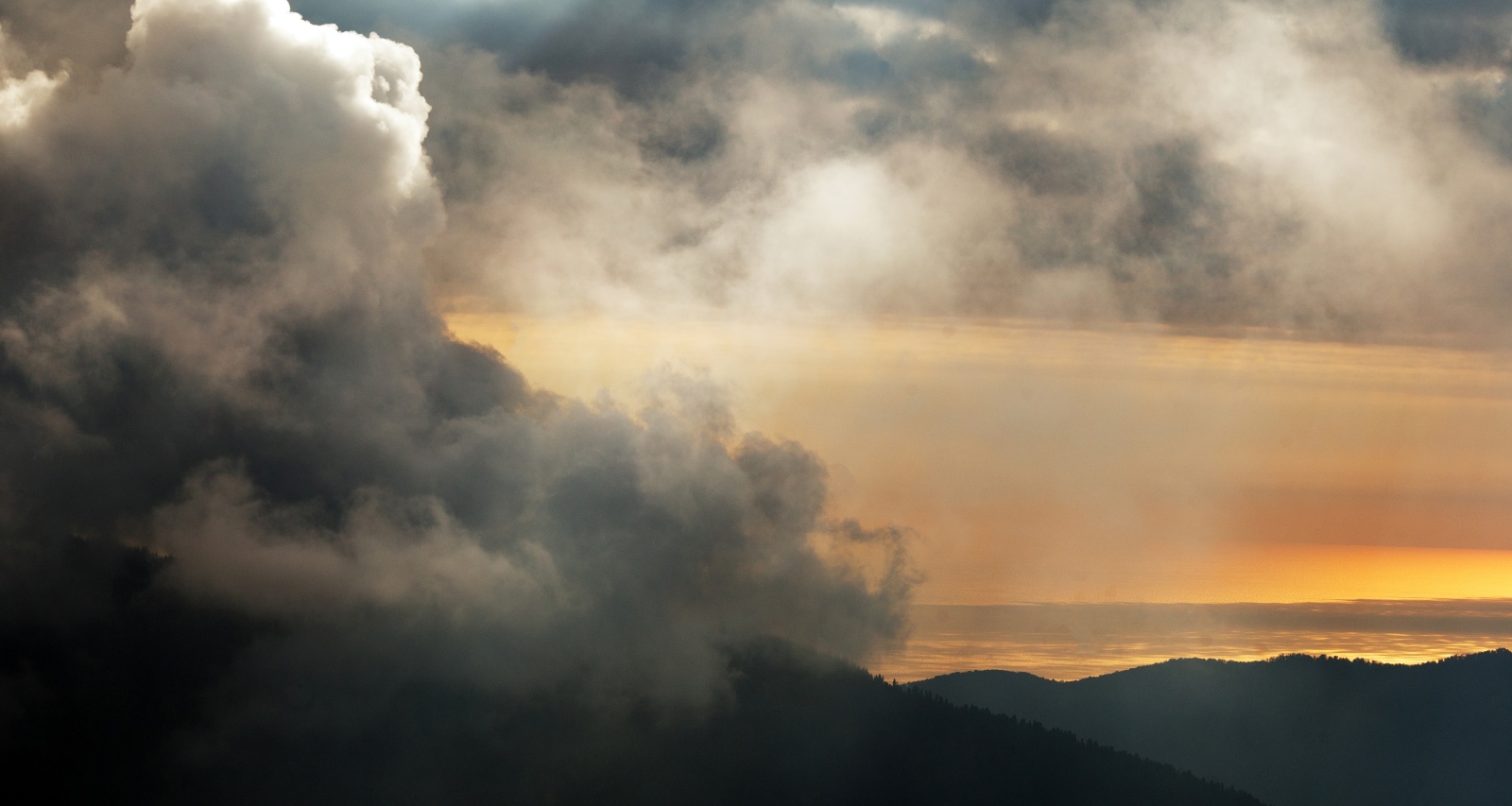 Mary Yoon has been brightening the weekends of Los Angeles residents with her weather forecasts on KTTV. But now, the meteorologist is leaving the station in September 2022. When she announced that she was departing from the station, locals naturally had questions about why Mary Yoon’s leaving Fox 11 and where she’s going next.  Find out what Mary Yoon said about her departure from KTTV Fox 11 Los Angeles.

In 2001, Mary Yoon earned BA in English Literature from the University of California, Los Angeles. Later, she attended Arizona State University and studied Geography/Meteorology in 2013.

Yoon joined KPNX-TV in Phoenix after graduation. In 2014, the meteorologist then worked at WTAE-TV in Pittsburgh. She has also worked for AccuWeather, a 24-hour private weather company in State College, Pennsylvania.

During her time at AccuWeather, Yoon provided national forecasts for Fox Sports during Major League Baseball games, appeared on Good Morning America, and reported on the weather for Fox News during hurricane season. She was also seen reporting the weather on TVs in gas stations in Los Angeles.

Bittersweet news to share but, 9/24 will be my last broadcast at Fox 11. Thank you for inviting me into your 📺 homes on the weekends and watching my forecasts☀️ ☔️. It was an honor to be a part of the weather team at Ch 11. pic.twitter.com/euLJjyXm3B

Before joining Fox 11, Yoon worked as a freelance meteorologist at FOX 5 San Diego. She appears on Fox 11 at 5:00 p.m. and 10:00 p.m. on weekends. She has been a part of her viewers’ weekends with fabulous weather presentations.

L.A. residents are saddened by the news that Mary Yoon is leaving Fox 11. Her last day on the air will be September 24, 2022.

Also Read: What Happened to Meteorologist Sean Ash of WTHR?

Yoon hasn’t revealed any details yet about her upcoming job. But viewers are hoping she will share an update soon. So keep your eyes peeled on her official social media pages for further details.