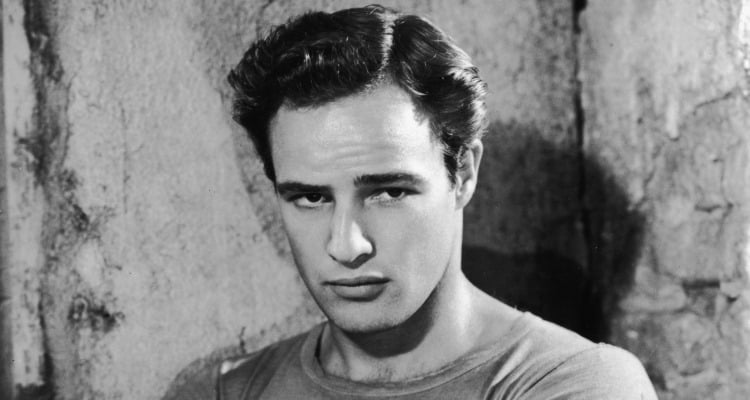 It was always suspected that Marlon Brando had homosexual relationships, and later he confirmed it himself. The legendary actor had relationships with some of the leading actresses of his day, as well. Now, veteran music producer Quincy Jones and comedian Richard Pryor’s widow, Jennifer Lee, have revealed that Brando also had a relationship with Pryor. Read on to find juicy details about the other side of Hollywood!

The rumors of Marlon Brando’s bisexuality had been swirling around for years, even as he set incredible standards to become the best actor of his generation.

In fact, in 1976, Brando spoke out about his sexuality and said, “Homosexuality is so much in fashion, it no longer makes news. Like a large number of men, I, too, have had homosexual experiences, and I am not ashamed.”

So, was Marlon Brando gay? Technically speaking, he was bisexual, not gay.

Brando admitted to having sexual relationships with women as well as men during his long and unpredictable career in Hollywood. And now, his sexuality has once again come under the spotlight, thanks to recent interviews given by veteran music producer, Quincy Jones and comedian Richard Pryor’s widow, Jennifer Lee.

Quincy Jones didn’t pull back any punches and said about Brando, “He was the most charming motherf**ker you ever met. He’d f**k anything. Anything! He’d f**k a mailbox. James Baldwin. Richard Pryor. Marvin Gaye.”

Pryor’s widow, Lee, confirmed what Quincy had said, saying, “It was the ‘70s! Drugs were still good, especially quaaludes. If you did enough cocaine, you’d f**k a radiator and send it flowers in the morning.”

Also Read: FACT CHECK: Is Albus Dumbledore Gay? Why Is His Sexuality Hidden in “Fantastic Beasts 2?”

Lee said that Pryor was bisexual, and while that fact was known to his friends, it was never made public. She also said that Pryor’s sexual dalliances were well-documented in diaries that she is going to publish later in 2018.

Not Giving a Damn!

Marlon Brando, on the other hand, made no secret about his sexual preferences and affairs.

Back in 1976, Brando had said, “I have never paid much attention to what people think about me. But if there is someone who is convinced that Jack Nicholson and I are lovers, may they continue to do so. I find it amusing.”

"If we ever needed a sense of community, a sense of being together, a sense of oneness, a sense of singleness of purpose as a community—as a human community—it is now." – Marlon Brando #humanitarian #civilrightsactivist #marlonbrando

Back in the day, rumors were buzzing that Brando and actor Wally Cox’s friendship was more than what met the eye. But two of Brando’s wives insisted that it was just a platonic relationship.

It Takes Two to Tango

By his own admission, Brando had several homosexual relationships over the years. But he was also involved with women, particularly in the early part of his acting career.

Quincy Jones’ statement about Marlon Brando being gay does not come as a surprise, but his choice of partners certainly does. The fact that one of them was Richard Pryor will go down in history as another of Hollywood’s surprising relationships!