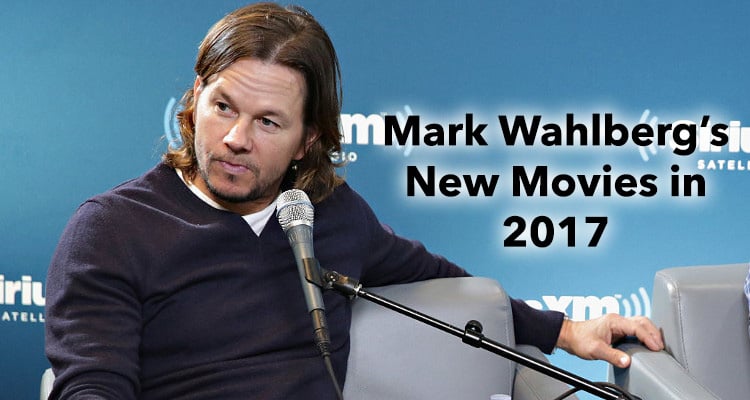 Mark Wahlberg collaborated with director, Peter Berg for the third time with his latest movie, Patriots Day. After the dramatic film, Wahlberg is set to take over the box office this year with another installment of a massive blockbuster franchise.

Actor and producer, Mark Wahlberg makes a highly lauded creative team with director, Peter Berg. The duo has worked together on Wahlberg’s last two films, which have been critical successes for the actor. Berg is known to adapt real life incidents into his movies, and their latest movie, Patriots Day, was no different. The film, which was released in November 2016, is based on the horrifying Boston Marathon bombings of 2013, and the large-scale terrorist manhunt that followed. Now, Wahlberg is ready to take on a second stint in the blockbuster franchise, Transformers. Here are the new and upcoming movies starring Mark Wahlberg that will release in 2017.

Another Critical Success for Wahlberg and Berg

Peter Berg has made his fame adapting reality to his films and dramatizing them for audiences everywhere. Mark Wahlberg acted in and produced three films with Peter Berg: Lone Survivor (2013), Deepwater Horizon (2016), and Patriots Day (2017). Their first two collaborations were both critical and commercial hits, opening at the top of the box office.

Also Read: Margot Robbie’s New Movies for 2017: What Is the Actress Working On?

Saunders is on duty at the Boston Marathon when the blast occurs, and he springs into action, helping the injured while looking for evidence that will help the police and FBI find the culprits. 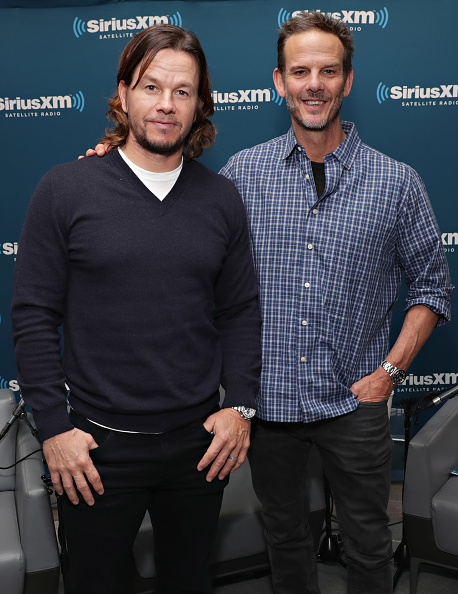 After limited releases in November’s AFI Fest and two others in December, Patriots Day had a U.S. release on January 13, 2017. The movie has grossed $26 million worldwide against a production budget of $45 million. Commercially, the movie under-performed compared to Deepwater Horizon and Lone Survivor. Despite a disappointing commercial performance, Patriots Day has been lauded by critics, particularly for the creative harmony of Wahlberg’s acting and Berg’s directorial work.

"Experience the "profound and moving" film that audiences have awarded a rare A+ @CinemaScore! Find showtimes: https://t.co/dFnuC1G8fP" pic.twitter.com/FjaPKRUgB7

One of the biggest live-action adaptations is returning to the big screen this year. The fifth installment of the Transformers universe is releasing in 2017 and it will again star Mark Wahlberg. Transformers: The Last Knight is the followup to 2014’s Transformers: Age of Extinction. 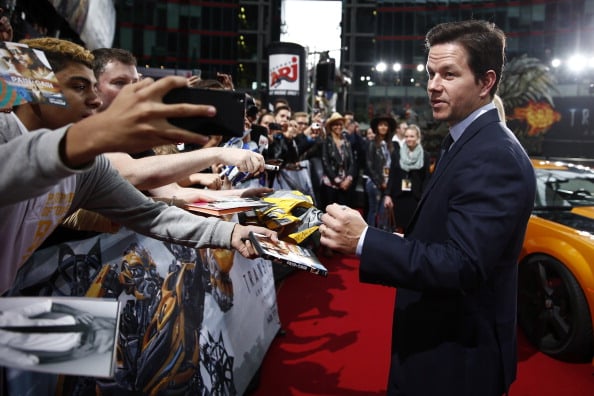 Wahlberg is joined by his Age of Extinction co-star, Stanley Tucci, along with Josh Duhamel, Tyrese Gibson, and John Turturro, who are regular faces in the Transformer movies. New cast members include Nickelodeon teen star Isabela Moner, Academy Award Winner Anthony Hopkins, comedian and star of The Carmichael Show Jerrod Carmichael, and Luther‘s Laura Haddock. Wahlberg will reprise his role as Cade Yeager, the single father who helped the Autobots in Age of Extinction. Josh Duhamel and Tyrese Gibson will also return as the N.E.S.T. soldiers.

The Last Knight got into some hot water while the film was still in production. Filming of some scenes took place at Blenheim Palace, the home of World War II British Prime Minister, Winston Churchill. The palatial house was staged to look like the headquarters of Adolf Hitler and actors dressed as Nazi troopers were seen in the photos that surfaced. The Sun reported that war veterans weren’t happy about the setting, and claimed that Churchill would be “turning in his grave” if he knew that his home has been turned into a Nazi HQ. However, director Michael Bay defended the movie scene and hinted to BBC that we’ll see Churchill in The Last Knight. “People have not been fortunate enough to read the script and they don’t know that Churchill in this movie is a big hero, he would be smiling,” said Bay. Winston Churchill’s grandson also defended the movie. 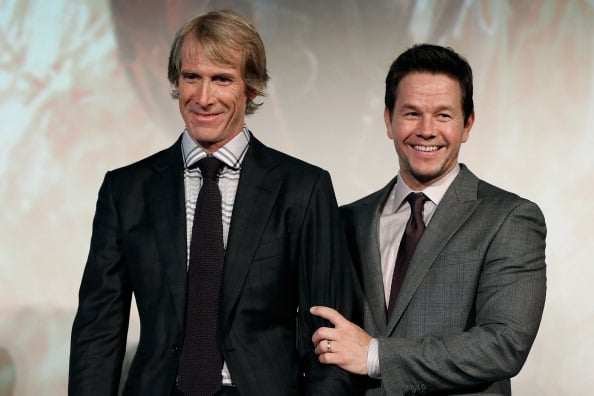 Many are wondering if this is the last movie in the Transformers film franchise. Fortunately for fans of the alien robots, there’s no need to worry about the Transformers going away anytime soon. Transformers: The Last Knight will be the last film in the franchise directed by Michael Bay, who has consistently insisted that each Transformer film is his last, only to return to the director’s chair for another blockbuster about the robots in disguise. However, Bay claims this definitely is the final time he’ll direct a Transformers movie. “Transformers, I still have a great time,” he told Rolling Stone,  “It’s fun to do a movie that 100 million people will see. But this is the last one. I have to pass the reins to someone else.”

This may (or may not) be the last time Bay will make a Transformers film, but the Autobots are already gearing up for more movies. Following The Last Knight, there will be a spin-off of the franchise centering around Bumblebee. There is not much information about the film yet, as it is still in production. There’s also another Transformers movie in the works with Paramount Pictures, looking for a June 2019 release. The studio is also planning a possible crossover between Transformers and G.I. Joe.

There are no details other than the initial release dates. The studio is still on the lookout for a director who will take over for Michael Bay, and nobody has been signed on as of yet. In the meantime, we can look forward to Transformers: The Last Knight releasing on June 23, 2017. The trailer for the movie dropped on December 5, 2016, check it out below.