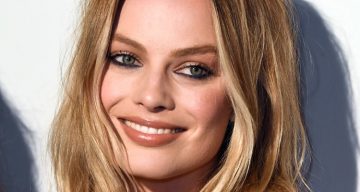 It looks like Suicide Squad actress Margot Robbie is going to be very busy this year! The 26-year-old Australian beauty has a series of movie projects lined up until next year, which means we haven’t seen the last of her! Don’t get us wrong—this is a very good thing. With the impression she’s already left on fans throughout her budding acting career, many want to see more of Margot Robbie and her new movies for 2017. We’ve got the list of Margot Robbie’s upcoming movies for 2017 as the newly wed actress stars in a few new flicks you’re going to want to see! We’ve got all the details here.

We thought an overload of new music in 2017 was the trend, but thanks to the Focus star, an overload of new movies in 2017 may just catch up. There’s no shortage of Margot Robbie’s upcoming movies for this year and we are going to take you down the list.

The 26-year-old was married not too long ago to British husband, Tom Ackerly, during a secret wedding ceremony in Byron Bay. As if being a wife for the first time wasn’t enough, Robbie is seemingly putting in overtime at work with a slew of Margot Robbie’s new movies sated for 2017 and 2018, respectively. Maybe she’s saving up to buy something special for her new marital home? Do A-list actresses need to save up, at all? Either way, you can never have too many Margot Robbie movies and we’re glad there’s some good news for this year. 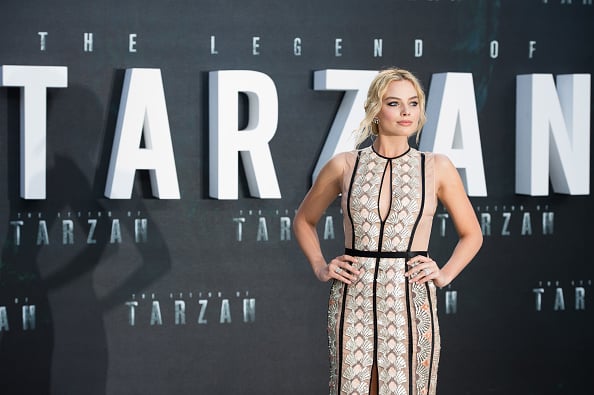 First up on Robbie’s schedule is Untitled A.A. Milne Project. It is a film that provides a glimpse into the relationship between famous children’s author, A.A. Milne and his son, Christopher Robin, whose childhood toys inspired the world of Winnie the Pooh. (Who else still sheds a tear when Winnie the Pooh talks about friendship?) Christopher Robin, his mother Daphne (played by Margot Robbie), and his nanny Olive, are taken by the international success of the children’s books. The magical tales bring home comfort to England after World War I. The project was filmed in London, England and is in post-production at this time, set to be released later this year. The release date has yet to be announced.

Next, on Robbie’s agenda is the movie, Terminal, which is focuses on two assassins on a mission, a fatally ill teacher, a mysterious janitor and a waitress who leads a double life. Their lives intersect at the hands of a murderous criminal mastermind, who’s set on getting revenge. Robbie plays the role of Annie, but much else on her role hasn’t revealed at this time. Could she be a waitress? A dying teacher? We can’t see her as a janitor, but maybe the mastermind seeking revenge. The film is in post-production and set to be released later this year. 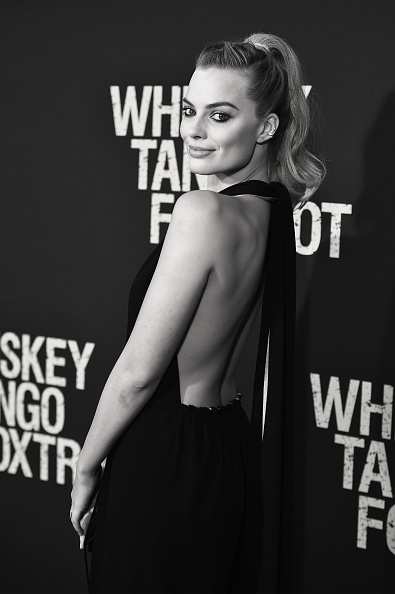 Finally, a movie that starts with “I” but doesn’t end with Will Smith on some confusing adventure! Robbie is playing disgraced former figure skater, Tonya Harding in this upcoming biopic film. The movie is based on a true story. I, Tonya follows the life of Tonya Harding and her role in one of the biggest scandals in American sports history. Harding’s career was over, after she, her ex-husband, and bodyguard conspired to break fellow skater and rival American skater Nancy Kerrigan’s legs, ahead of the 1994 Olympics. Kerrigan was clubbed in the knee, and it took her seven weeks to recover from her injury. She also took home the silver medal at the Olympics.

Harding finished in eighth place and plead guilty to conspiring to hinder prosecution in the attack. This led to her being banned from the U.S. Figure Skating Association for life and the incident is still known as “The Whack heard ‘Round the World.”

Robbie was recently spotted on set in Atlanta, Georgia wearing high-waisted jeans, maroon ballet flats, and a blue sweater. She reportedly wore her blonde permed wig all day and an upper body suit, for added weight. Robbie was filming a flash forward scene, where she is being interviewed (in her role as Harding) about the famous attack on Kerrigan. Media outlets all over the world who got wind of the news called Robbie unrecognizable in the role, due to her makeup. The film is set to be released at an unknown time next year.

Fans will get a chance to see Robbie in a voice role for this film about an uptight bilby (rabbit-bandicoot) who escapes his secluded life in his family burrow and finds himself on a musical journey in Australia. Although Robbie’s role is unknown at the moment, the film is in post-production and set to be released sometime next year.

Robbie stars in an unknown voice role in this adaptation of Beatrix Potter’s classic about a rebellious rabbit, trying to sneak into a vegetable garden. Is it just us or does Robbie seem to be drawn to rabbits? This film is in pre-production and will be released in 2018. 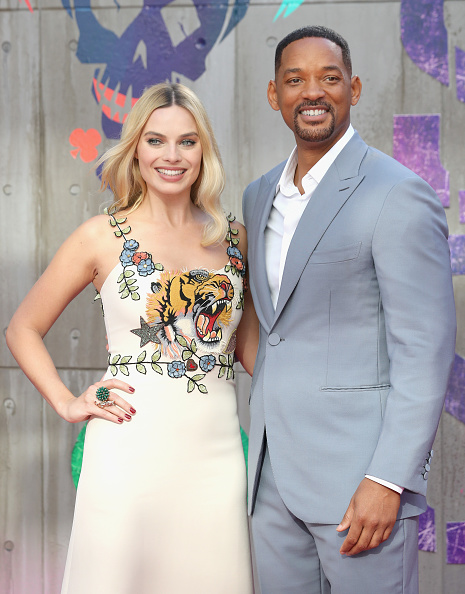 This Suicide Squad spin off is without a doubt, the most anticipated Margot Robbie film to date. After the box office success of Suicide Squad and Robbie’s worldwide praise for her role as the Joker’s villainous and humorous girlfriend, Harley Quinn, Robbie was given the green light to not only star in the female-lead cast, but also executive produce the film, as well. The future film is based on the DC Comic series, Sirens, which starred Harley Quinn, Catwoman, and Poison Ivy. The film is in pre-production and doesn’t have a release date yet.