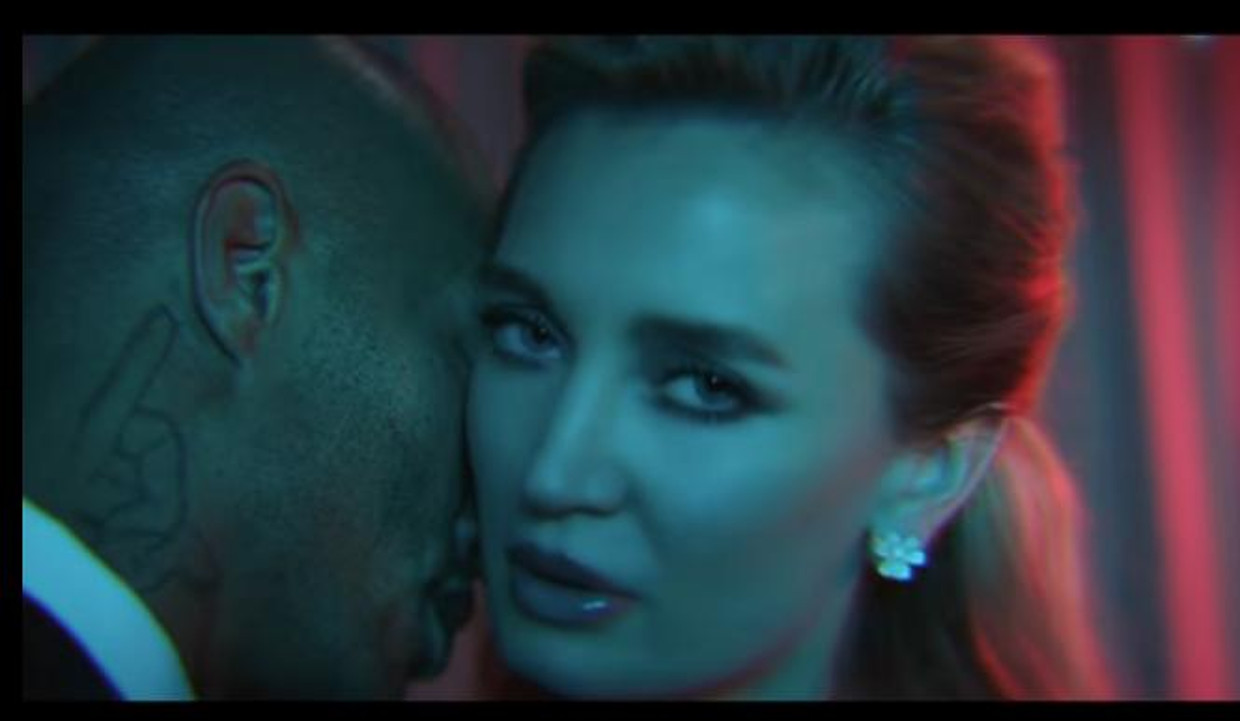 Marina Acton and Kim Kardashian (her latest BFF) are in the spotlight now, after Marina Acton’s “Fantasize” single came out! For all you people who’re trying hard to recollect some of Acton’s songs; this is her debut single! If you want to know more about her, then keep reading for details from Marina Acton’s wiki.

If you pinned Marina Acton down for being Whatsapp co-founder Brian Acton’s wife, then you’re wrong. It’s just a coincidence that they share the same name!

The Marina Acton we are referring to is a Ukrainian entrepreneur and socialite in Los Angeles—and today, she’s being buzzed about for all the right reasons! Who is she? We’ve got the scoop on her riches, relationships, and ventures below.

Who Is Marina Acton?

Move over Paris Hilton! There’s another socialite knows how to make mega moolah!

Socialite Marina Acton’s assets have helped her readily get into the billionaires club. But how did she make herself so rich?

Now that she’s made her debut into the music industry, there are even more questions about Acton and who she is. We’re sure that having Kim K as a bestie is going to make her singing career a smooth ride!

In all seriousness, Acton is not just a fashionable woman. She comes with heavy degrees from universities like Stanford and George Washington University Law School.

Acton has a Masters degree in law and entrepreneurship. She also graduated from The Lee Strasberg Theater & Film Institute, where she learned how to act for TV and films. So, why haven’t seen this European beauty on screen until now?

Well, it could be her next move! Now that she’s built a friendship with Kim and Kanye West (after purchasing their multi-million dollar mansion), she seems to be gaining more and more exposure. Is that what it takes to become friends with these two?

Marina Acton worked in Ukraine at the Attorney General Office for five years as a Legal Assistant. She then moved to the United States, where she began her internship with the Washington, D.C. Federal Courts.

Acton worked her way through the ups and downs of being an influential personality in the U.S. However, now that she’s embarked on a music career, she claims that she’s not singing for money or a Grammy. Instead, she says she’s singing for the sole purpose of giving the money she earns from her music to charity!

Spending money is one thing, but buying Kim Kardashian’s home is another! It was reported that Kardashian and husband Kanye West sold their Bel-Air mansion to Acton for a lower price than the going rate for a home that size.

The mansion was sold off for a cool $17.8 million to Marina Acton. In an exclusive video, Acton mentioned that she bought the home because it inspired her. She says she wants to convert it into a studio.

Acton made it clear that she did not buy the house just because it belonged to one of the most famous couples in the industry. She also mentioned they left “good vibes” behind.

Acton believes heavily in giving back to society, and so, she founded the Marina Acton Charity Fund located in San Francisco, California. It’s focus is to fund all those who are trying to make the Internet safer and more secure to use.

The socialite has experience in realty and private investments, too.

Well, it appears that Marina Acton is quite a woman of substance. We hope that her single, “Fantasize,” does extremely well! (Especially since the money is going to a good cause!)