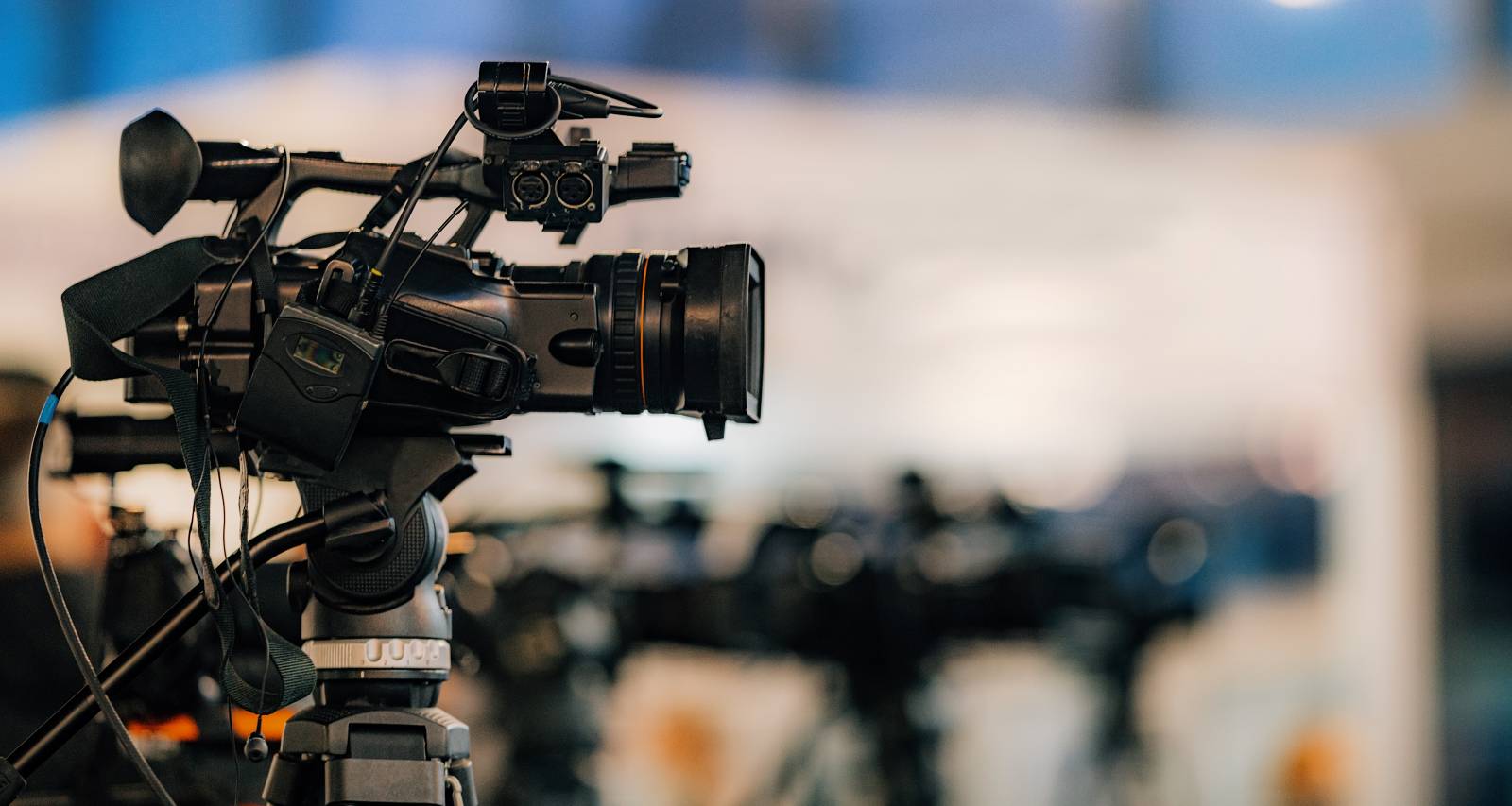 New York sports enthusiasts would have followed veteran sportscaster Marc Malusis during his two-decade-long career. So, when WFAN abruptly canceled one of his regular shows, Moose & Maggie, with Maggie Gray in December 2021, there were some reactions online. Moose & Maggie’s cancellation and Malusis’ statement after that has led to several queries among WFAN listeners on social media. Besides wanting to know what awaits this sports radio anchor’s future, many also ask who Marc Malusis is. We reveal more about his background in this Marc Malusis wiki.

Marc Malusis was born on May 17, 1976, and hails from New York. He is one of three children born to Brenda Malusis.

His mother Brenda was a native New Yorker and worked for Rockland County. She passed away in 2018 and is survived by her three children, Kim, Marc, and Paulette, and their respective spouses and children.

Marc Malusis attended the Syracuse University College of Visual and Performing Arts from 1995 to 1999 and has both a BS and MS in speech communications and broadcasting. Soon after obtaining them, he embarked on a long career in radio.

He began as a traffic reporter at Metro Shadow Broadcasting. He initially joined WFAN 660 AM in 2001 as a producer and board operator on the Mike and the Mad Dog show. He was also an update anchor on NFL Radio from 2005 to 2008.

WFAN appointed Malusis as a talk show host in 2007, and he’s been an NFL broadcaster since. Since 2008, he’s also hosted on SNY and the Rutgers Football Radio Network.

WFAN abruptly canceled Moose & Maggie and replaced it with Tiki & Tearney. While Gray has moved on to CBS Sports Radio, Malusis continued at WFAN with his Sunday broadcast with David Diehl.

Marc Malusis met kindergarten teacher Donna Lore in 2005. A mutual friend set them up on a blind date, and they hit it off right away.

Marc and Donna Malusis are parents to three kids: Jackson, Paul, and Gregory.