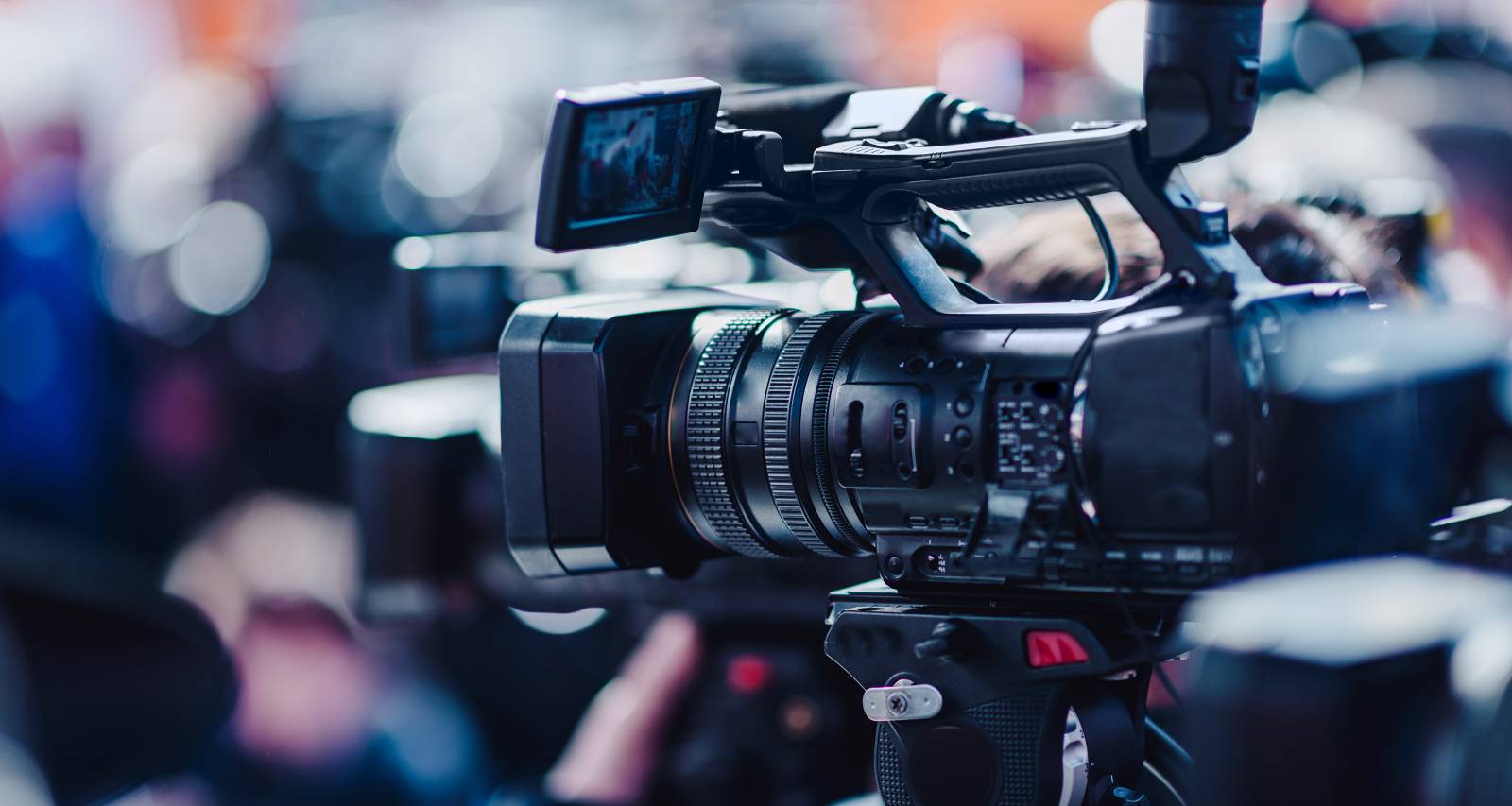 Fox 5 DC’s newest addition, Rob Desir, got candid about his background to Washington, D.C., residents on the I Still Have a Keycard podcast. Desir changed course during his two-decade-long career in broadcast, which brought him to the capital. He gave insight into his family and relationships, which continue to intrigue Fox 5 DC’s viewers. They want to know who the new WTTG anchor is and about his family. So we reveal all there is to know in Rob Desir’s wiki.

Born Guy Robert Desir on May 25, 1975, he is originally from Spring Valley, New York. His family, however, relocated to Miramar, Florida, where Rob and his four younger brothers were raised.

Rob and his brothers have a Haitian ancestry from their father, Gatien Desir. Gatien moved from Haiti to New York where he worked in the pharmaceutical industry.

Gatien passed away on March 5, 2021. Besides his wife and stepdaughter, he is survived by his sons, Guy Robert, Carl-Henry, Gary, and Jamal; their respective partners; and their children.

Rob Desir graduated with a B.S. in communications in broadcast journalism from the University of Miami in Coral Gables. Soon after, he pursued his initial passion for sports broadcast.

Desir was based in St. Louis, Missouri, from 2002 to 2011 where he was a sports anchor on KTVI for almost a decade. He also freelanced for Fox Sports and the MLB Network as an NFL sideline reporter and network correspondent, respectively, and was later a host on STL-TV.

Changes at the station also altered Desir’s career trajectory, taking him from sports to general news assignments with encouragement from his mother. From 2015 to 2021, he was an anchor and reporter at WTVR in Richmond, Virginia. During that time, he also anchored the weekday newscasts on Washington, D.C.’s WDCW.

Rob Desir recently revealed that the day his father passed away, he was interviewing for a new job. Despite the grief, he did a successful interview and got the job at D.C.’s WTTG. He bid farewell to WTVR and began at FOX 5 DC in May 2021.

Rob Desir and Valeria Flores’ love story would seem straight out of a Hollywood romance. California native Flores’ career as a flight attendant and Desir’s erstwhile sports career took them all over the country, which made for more than one chance encounter.

In 2010, Desir traveled from St. Louis to visit family in Florida. Flores, who was working in Phoenix, Arizona, was on a vacation in Miami with friends when they met. They exchanged numbers and kept in touch, but wouldn’t graduate to a relationship yet.

Months later, Desir was on assignment in Phoenix where they reconnected. They kept in touch after Rob went back to Missouri, until they lost contact after a few months.

In 2015, Desir was back in Florida and scrolling through social media when he found out that Flores was in town. He sent her a message on social media, and she responded right away. They met again and maintained contact as their careers took them to different places.

That year, the journalist got the job in Richmond and was attending a convention in Minnesota. Coincidentally, Flores was working in the same city. After they met again, Flores took the initiative to invite Desir on her trip to Phoenix. She even procured a last-minute plane ticket using the perks of her job.

After Desir returned to Richmond, Flores visited him immediately. One trip turned into many more, and they were soon officially dating. In August 2016, Flores relocated to live with her now-boyfriend.

He proposed to her in July 2017 while they were vacationing in Antigua. Because of her job, Flores insisted on an engagement photoshoot on a jet.

Rob Desir and Valeria Flores got married on April 19, 2019, in Cancun. She now goes by Valeria Desir. 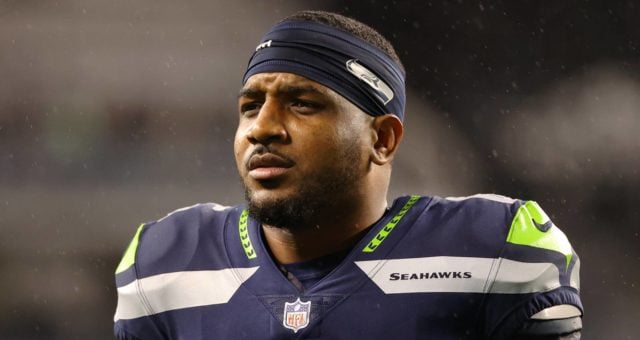