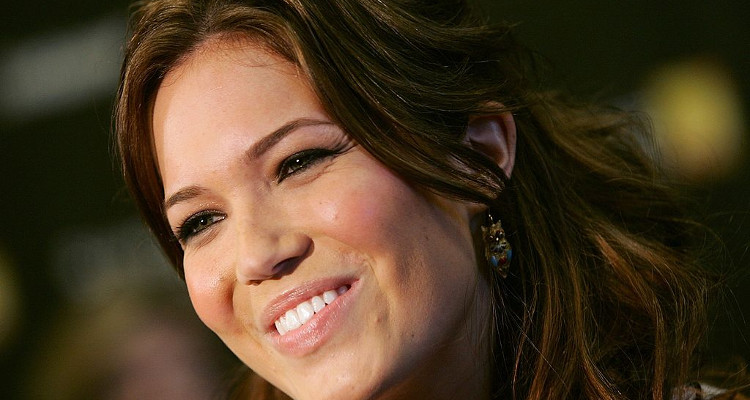 Mandy Moore is not your run of the mill celebrity. She is a singer, songwriter, and actor. We all know and love her for her songs as well as roles on the big screen, but do you know how much Mandy Moore’s net worth is? Find out all about Mandy Moore’s boyfriends, albums, movies, and how rich she actually is right here!

Mandy Moore was the voice of many teenagers who grew up in the early 2000s. Though she wasn’t in the same league as Britney Spears, the “I Wanna Be with You” singer shot to fame through her amazing voice, and went on to become an actress with roles in some major blockbusters. Mandy Moore was known for her innocent songs about crushes and first loves, and her smooth voice did justice to her lyrics. Find out how much the singer and actress earned throughout her glittering career, as well as her movies, songs, and more right here in Mandy Moore’s net worth.

She was born on April 10, 1984, in Nashua, New Hampshire to Stacy and Donald, a news reporter and airline pilot, respectively. Moore started singing at the very early age of 13. Her talent was discovered by a Fed-Ex delivery man who knew someone at Epic Records, and referred the young star after he heard her recording a song. Moore was in the ninth grade when she signed a deal with Epic and started working on her debut album. In 1999, she toured with the mega-popular boy band Backstreet Boys, and released her single “Candy.” Soon, Mandy Moore’s songs were being compared with the likes of Britney Spears and Christina Aguilera, making her a commercial success worldwide. She began her acting career by voicing a bear cub in Dr. Dolittle 2 in 2001 and starred opposite Anne Hathaway in The Princess Diaries later that year. Moore then went on to star in the hit movie A Walk to Remember opposite Shane West. She also starred along big names in Hollywood with films like License to Wed and American Dreamz. 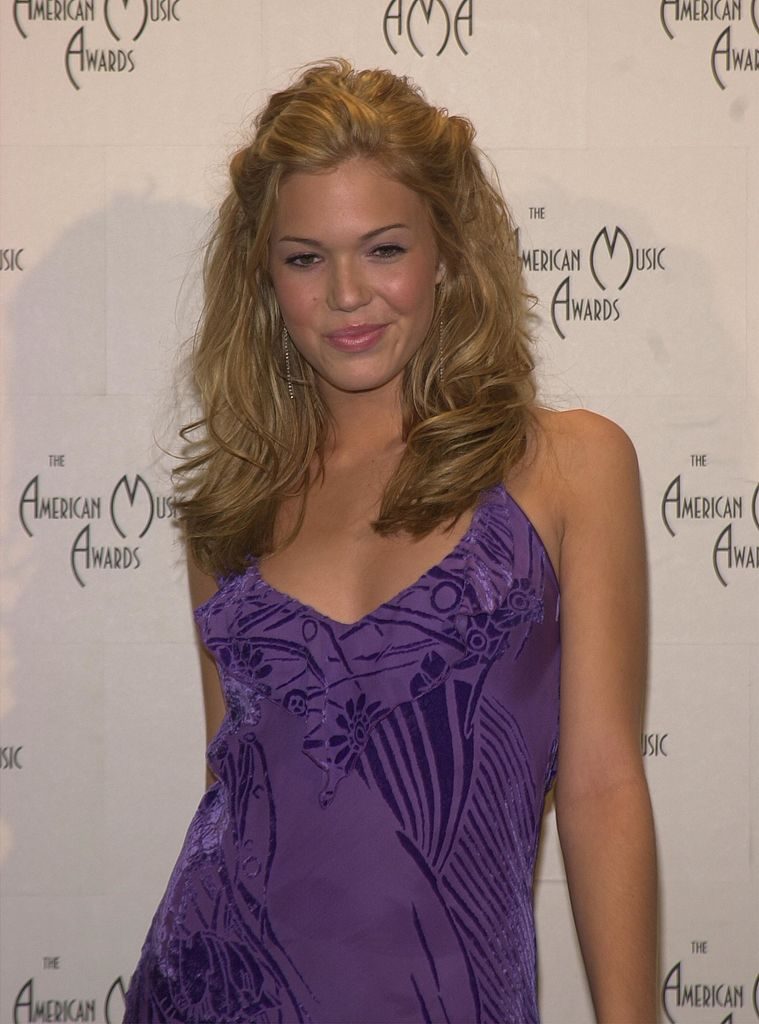 Like many young stars, Mandy Moore was linked to her fair share of boys until she got married to singer Ryan Adams in 2009. She has been connected to names like Wilmer Valderrama ,Billy Crawford, and Zach Braff. In 2015 Moore and her husband, Ryan Adams, filed for divorce, citing “irreconcilable differences,” which was finalized in 2016. Things still worked out well for the multi-talented star, who is now dating singer Taylor Goldsmith. The two are currently renovating Moore’s house to make it a space they can both call home.

Mandy Moore’s best known movies are her rom-coms like Because I Said So, License to Wed, and Chasing Liberty. She has also voiced some animated characters for Disney like Nita in Brother Bear 2, and Rapunzel in Tangled and its spin-off show, Tangled: The Series..

The singer and actress is not only still signing on to new projects, but has also been in the public eye since the early 2000s. Her career has seen all kinds of highs and lows and she is now looking to achieve greater success.