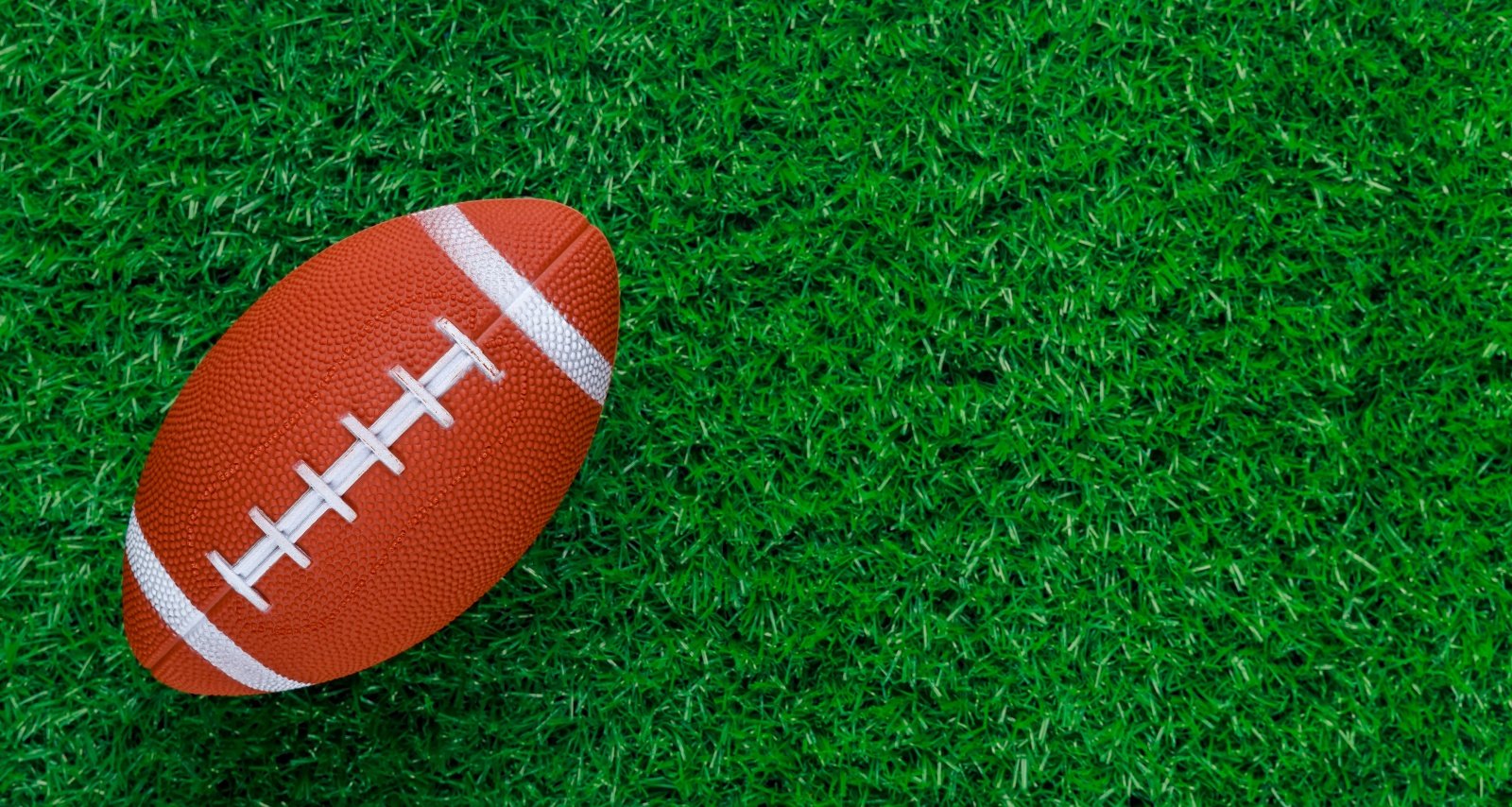 Football fans and analysts have been projecting that Michigan Wolverines running back, Blake Corum, has a promising future beyond collegiate athletics. Since his season-ending injury this year, Michigan fans are not only speculating when Corum will make a comeback, but they’re also intrigued about his love life. Blake Corum’s girlfriend, Makiah Shipp, is a youth advocate and social justice activist. The city of Detroit acknowledged Shipp for her amazing work at a young age. We give a little glimpse into some of her accomplishments in this Makiah Shipp wiki.

Makiah Shipp was born on August 21, 2002, and grew up in Michigan. She lives in Detroit with her family.

She is the daughter of Mauretta Andrews and has two older siblings who remain unidentified. Shipp says growing up in a single-parent household with a mom who is disabled shaped most of her beliefs and wanting to do better for her family and people like herself.

The COVID-19 pandemic disrupted Shipp’s senior year. At that time, she was sheltered with her mom and her grandfather, Leonard Holmes.

Makiah Shipp is an inspiring and motivating student who has not only accomplished amazing things academically but has also become a phenomenal activist. This former class president from Detroit Edison Public School Academy is involved with the Rhonda Walker Foundation and Midnight Golf.

She was also a Girls Making Change fellow in 2019 and earned a scholarship from the University of Michigan program, Wolverine Pathways. She worked and earned three more private scholarships to the university.

Most of Shipp’s work is to help youth such as herself. One such incident was when a senior year trip cost more than students could afford. As class president, Shipp contacted travel agencies and planned an inexpensive trip months in advance. Unfortunately, the trip was canceled due to the pandemic.

She even organized a roundtable discussion with Congresswoman Rashida Talib about educational reform. She also worked with Talib’s office for community outreach.

Makiah Shipp enrolled in the University of Michigan in 2020 after a 2019 research internship at the U-M School of Education. In 2022, she was a research assistant at the U-M Center for Social Solutions on the Crafting Democratic Futures Project in the Slavery and its Aftermath sector.

Shipp also provided her insight as a student, a person of color, and a woman to the Independent Community Police Oversight Commission since 2021.

After exercising her right to vote for the first time in the 2020 presidential elections, Shipp was invited as a contributor on NBC’s story about BIPOC Gen-Z voters in swing states. She was also featured in S.H.A.U.N. Foundation for Girls’ “Black Girls Speak.”

Shipp is a writer for the Black Student Union’s Spectrum magazine. She handled communications on the LEAD Advisory Board.

The current youth advocate is an aspiring author and political analyst. She is expected to graduate with a bachelor’s degree in public policy analysis in 2024. When she does, Shipp will be the first in her family to become a college grad.

Blake Corum has been a student at the University of Michigan since 2020. He’s been dating fellow U-M student Makiah Shipp at least since early 2022.

They’ve been social media official since March. While they’re rarely spotted together on their respective Instagram accounts and in public, it appears that Shipp makes time to attend Corum’s games. And the running back is a regular in the comments section under his girlfriend’s posts.