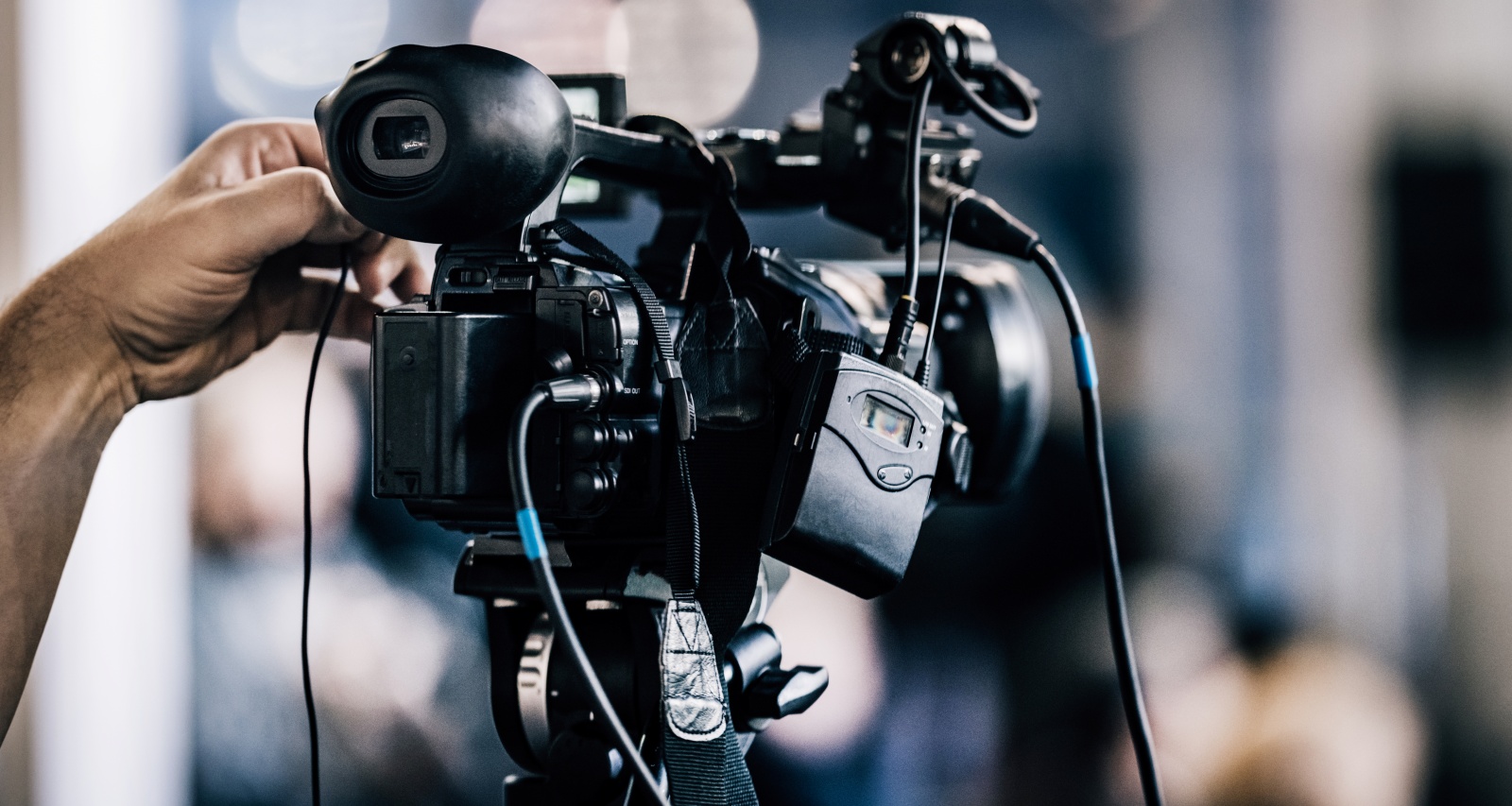 Mackenzie Bart was Columbus residents’ favorite source of the latest weather updates. However, the Ohio weather anchor is moving on to the next step of her career. Mackenzie Bart announced she is leaving 10TV in Columbus. WBNS-TV viewers who have followed her atmospheric rise in broadcast meteorology want to know where she is heading next and if she will remain in Columbus. Here’s what Mackenzie Bart said about leaving 10TV.

Mackenzie Bart grew up not far from Pennsylvania’s legendary groundhog weather predictor, Punxsutawney Phil. Soon after graduating high school, she witnessed the devastation of a tornado firsthand and knew she wanted to be the voice that guided people in a weather crisis.

She went on to study Atmospheric Sciences at Ohio State University and gained as much experience in meteorology as she could. While studying at college, she participated and won the title of Miss Ohio 2014 and made it to the top 10 in Miss America.

From then on, her TV appearances were not only about her adorable and sassy puppet, Roxy, but also her weather forecasts. She won TBS’ America’s Next Top Weatherman and was well on her path to a broadcasting career.

Bart first joined WBNS-TV in Columbus as an intern in college. She previously worked in Southwest Florida’s ABC7, covering updates on Hurricanes Irma and Dorian before returning to WBNS.

Before rejoining the 10TV weather team, she received training as a SKYWARN weather spotter. But now, her term in Columbus has come to a close.

Bart announced in June that she would be leaving 10TV soon. Her last day on the air at 10TV was on July 3. She hinted that she will be saying goodbye to Columbus but not be moving too far.

Mackenzie Bart will stay in Ohio and is heading to Cleveland. She hasn’t revealed any details of her new job. So, keep your eyes peeled on her official social media pages for further details.