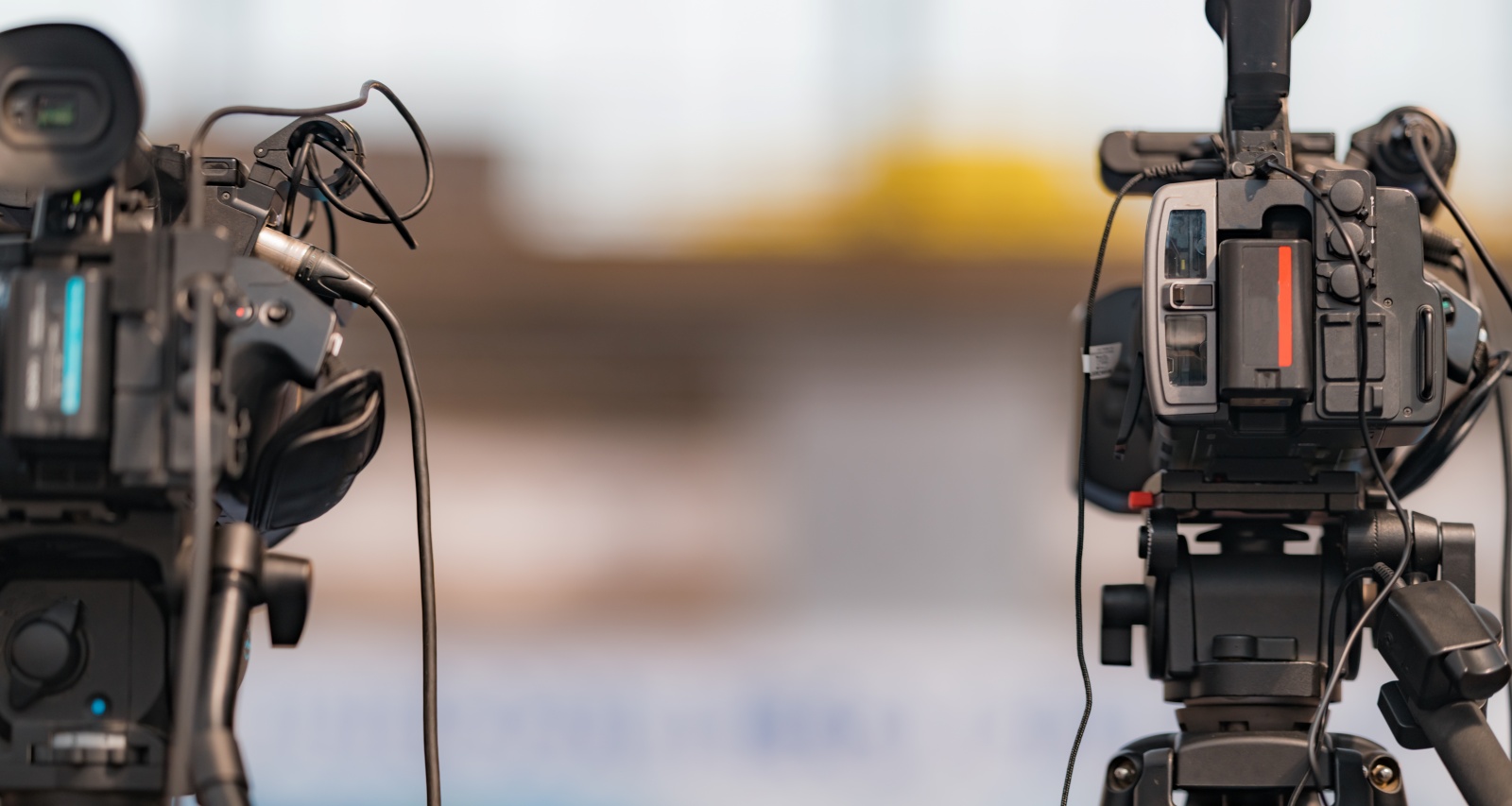 Joy Wang is one of those reporters who’s always on location reporting news-breaking stories. She’s now taking her amazing skill set elsewhere. Joy Wang announced she is leaving KOB 4 in Albuquerque, New Mexico. Viewers who have followed her for six years want to know where she is going and if she will continue reporting in New Mexico. Here’s what the outgoing reporter said about leaving KOB 4.

California native Joy Wang completed her BA in Journalism and Communication from the University of Southern California in 2014. In addition to internships and many other extracurriculars, she spent over two years at Annenberg Ambassadors as an executive director.

Her professional career began in Lansing, Michigan, after college. She was at WILX-TV from 2014 to 2016, where she covered the Flint Water Crisis and Michigan sports.

Wang relocated to Albuquerque in 2016. Since joining KOB 4 as a reporter, anchor, and weather anchor, New Mexico has fallen in love with her.

Today was my last day at @KOB4. Thank you for welcoming me into your homes and trusting me with your stories. I’ll miss this beautiful state, passionate newsroom, and all of you terribly ❤️ pic.twitter.com/JL9CMs4tgG

Naturally, her viewers were saddened when she announced her departure from KOB 4. Joy Wang’s last day on air was on June 29. Although she’s already signed off, one of her stories on the local community will air next week.

Joy Wang hinted to her social media followers that she has a new job lined up. She will reveal where she is going next soon. So, keep your eyes peeled on her social media pages for an update.

Wang hasn’t said if she will stay in Albuquerque or if her new job will take her elsewhere. Nonetheless, New Mexicans have their fingers crossed she will remain in the state.