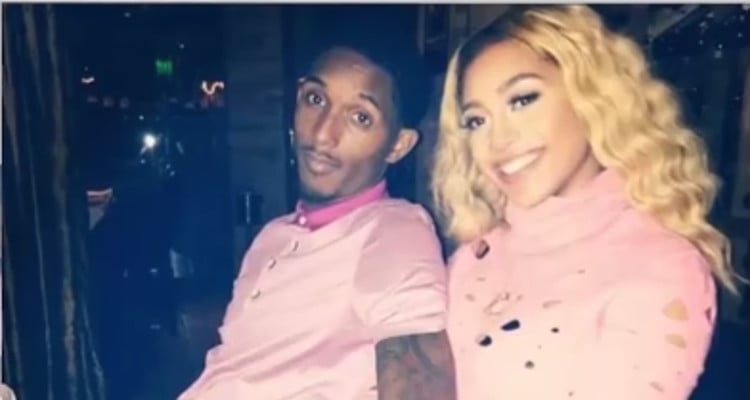 Lou Williams was the envy of many of his friends a few years ago when he had two girlfriends. Unlike similar situations, both women not only knew that they were sharing one man, but were totally fine with their arrangement. The three were regularly seen together, until Ashley Henderson, Williams’ baby mother and now ex-girlfriend, left her partners.

Ashley Henderson was part of one of the most bizarre triangles in the world. Lou Williams’ ex-girlfriend and baby mother was a member of a puzzling relationship with Williams and Rece Mitchell. The NBA star dated both women, who were reportedly friends. According to sources, both women were dating each other, as well. Fact is indeed stranger than fiction. Keep reading for more details about Ashley Henderson and this fascinating relationship.

Going with the Flow

Lou Williams plays for the Los Angeles Clippers in the NBA and was the boyfriend of Ashley Henderson and Rece Mitchell. Williams had a nickname for each of the women: Henderson was “Blonde,” and Mitchell was “Brown” because of their respective hair colors. Though initially happy with the way their relationship was, Henderson was later said to be going along with the threesome because of the financial benefits of dating an NBA player. Ashley Henderson’s kids were reportedly the main reason she continued to date both Williams and Mitchell. Her two kids are named Jada and Zoey, and she reportedly split from the relationship in 2016.

His chick Bad and boujee ? #slounge

The Puzzle of Three

Splitting from the Group

Check out pictures of Ashley Henderson’s family on her social media accounts. Ashley Henderson’s Instagram is full of pictures of her in dresses, with her children, friends, as well as quotes. After deleting pictures with Lou Williams and not going on vacation with him and Rece Mitchell, it became clear that she was no longer interested in being a part of the group. Her current relationship status is unknown, but it is assumed that Williams and Mitchell are still together.