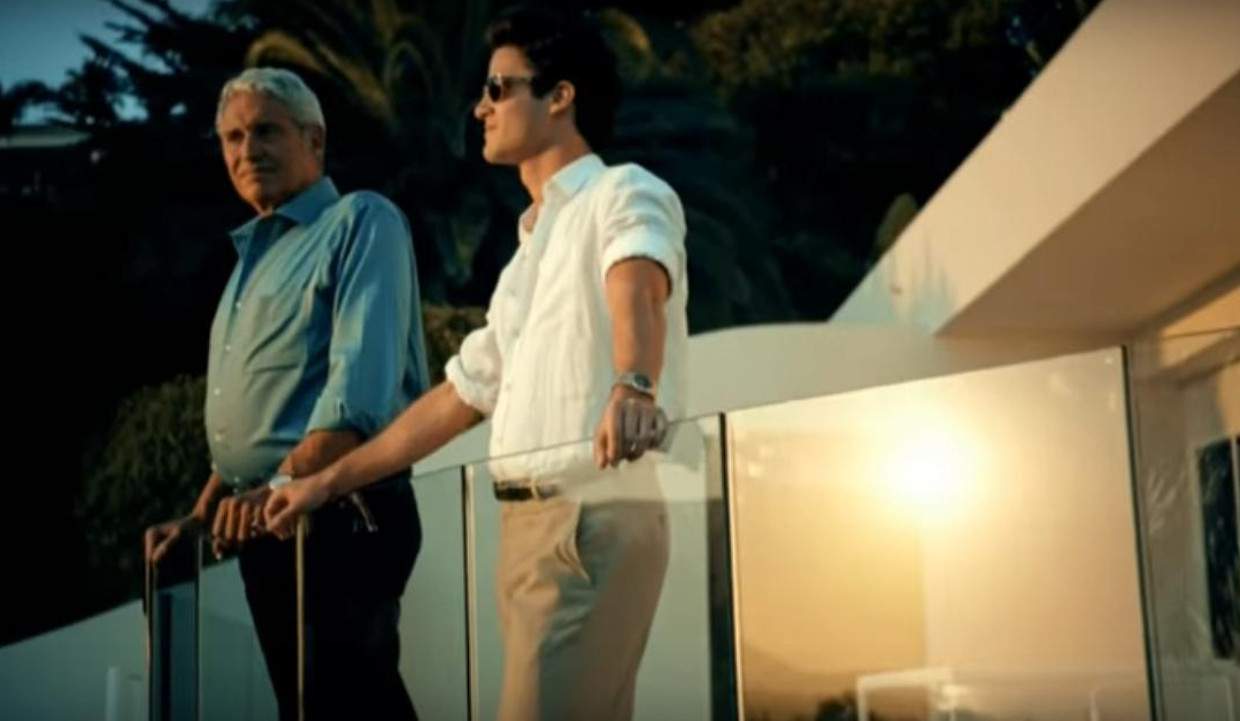 If you’re watching The Assassination of Gianni Versace: American Crime Story, you’d know that the show is playing fast and loose with the timeline of Andrew Cunanan’s murder spree. The latest episode of ACS delved into Cunanan’s connection to Lincoln Aston.

We’re separating the fact from fiction as shown on ACS right here.

Andrew Cunanan had a known but unexplained relation with Lincoln Aston. According to old police reports, Cunanan’s luxurious lifestyle was financially supported by wealthy benefactors like Aston.

Last night (March 7) on ACS, we saw the relationship between Cunanan and Aston. Cunanan was a notorious presence in the wealthy gay scene. And that’s how he met Aston.

Aston paid for Cunanan’s lavish hotel stay. But that ended when Aston broke up with him.

An enraged Cunanan went to Aston’s home to confront him. But he saw that Aston already brought another boy home from the gay bar. This boy claimed to be straight.

When Aston gets a drink, the boy bludgeons him to death with a stone obelisk. The killer sees Cunanan and says, “He tried to kiss me!”

Cunanan nonchalantly responds, “I know,” and lets the boy leave.

Aston’s killer is Kevin Bond, who is later caught.

A few days after Gianni Versace’s 1997 murder, when Cunanan was on the run, New York Daily News published a piece on Cunanan’s connections to the wealthy gay society. The report described Cunanan and Aston’s relationship and the latter’s murder.

Bond was a “36-year-old loner Aston had met in a gay bar, confessed to and was convicted of the murder,” said the report.

The Birth of a Killer

ACS is known to take a few creative liberties. There’s no evidence to prove that Cunanan was present when Bond killed Aston.

But that episode of ACS served to prove two things: How Cunanan moved among the circle of wealthy gay men, and what influenced his murder spree.

Aston was reportedly Cunanan’s first conquest and fit his type —wealthy and older men who were associated with the real estate industry. Aston was a 61-year-old architect with investments in Texas Oil.

On the show, we saw another one of Cunanan’s exes, Norman Blachford. He was a wealthy face among La Jolla’s art scene.

After the scene where Cunanan witnesses his ex’s murder and tells Bond to run, he and Blachford have a conversation. They lived in a homophobic era, and thought that if a gay man was killed, no one would care and the killer would get away.

That seems a little-farfetched considering Bond got 15 years for killing Aston.

Authorities back then were content with Bond’s confession and didn’t see the need to look into Cunanan’s connection with Aston’s death. But Michael Williams, a friend of Jeff Trails, felt the murders were related.

A pathological liar, it’s difficult to separate Cunanan’s claims from the truth.

But Andrew Cunanan’s involvement in Lincoln Aston’s murder is pure speculation at this point.