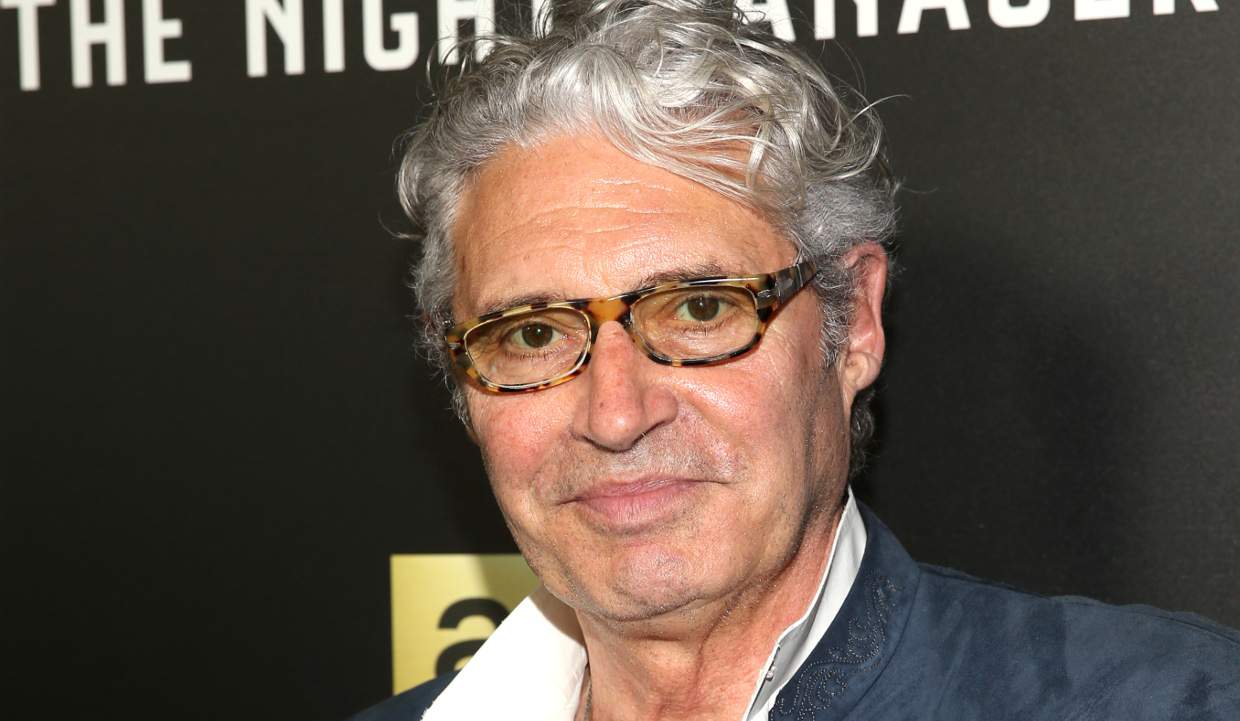 In the latest episode of The Assassination of Gianni Versace: American Crime Story, viewers were introduced to Andrew Cunanan’s “sugar daddy,” Norman Blachford. The episode shows how Cunanan ends up meeting the wealthy Blachford and focuses on their developing relationship. If you’re curious to know more, then keep reading for details from Norman Blachford’s wiki.

Andrew Cunanan murdered Gianni Versace for reasons unknown. However, The Assassination of Gianni Versace: American Crime Story shows the events that may have led to Cunanan’s murder spree.

Before murdering five people, including Gianni Versace, he was in a relationship with various rich, older guys. One of his “sugar daddies” was a man named Norman Blachford.

Norman Blachford was 58 when he met Andrew Cunanan. He was a San Diego businessman who became wealthy for creating sound insulation in various vehicles.

In the early ‘90s, Cunanan was invited to dinner by his friends in La Jolla. Coincidentally, Blachford was one of the guests.

At that time, Blachford was single after losing of his long-term partner to AIDS. Blachford and Cunanan got to talking, and their relationship gradually started.

Cunanan would often travel from San Diego to Blachford’s Phoenix home. He would also accompany Blachford to Europe.

In the book, Orth explained why they gravitated towards each other. She explains that Blachford was impressed by Cunanan’s knowledge about paintings and architecture. And Cunanan always took care of the minute details and traveling plans.

A year after they met, Cunanan moved with Blachford to his La Jolla condo on the beach.

One of Cunanan’s friends, Robbins Thompson, disclosed that both Cunanan and Blachford knew that there was a financial aspect to their relationship. Blachford gave Cunanan credit cards and a monthly allowance of $2,500. He also gave him a car.

Thompson said in Orth’s book, “When [Andrew] moved in with Norman, he basically knew he was going in there on a strictly financial basis. There was obviously a great deal of affection. There was no question about that. But they were both clear-thinking guys, and they knew what was going on.”

A year after Cunanan moved in with Blachford, their relationship seemed to go downhill. Money seemed to be the problem between the two.  However, Cunanan was also dating others while he was with Blachford.

According to the book, the pair argued over a Mercedes SL 600 convertible. Cunanan wanted Blachford to gift him the car, giving him an ultimatum to either do so, or end their relationship. Cunanan also asked for first class flights, an increased allowance, and Blachford to name him in his will.

Blachford refused to fulfill Cunanan’s requests. So, the couple broke up, and Cunanan moved out of the house with $15,000. Their relationship reportedly ended around 1996.

Although Cunanan did not kill Blachford, he still is an essential part of the story. Cunanan ended up falling to drugs and going back to David Madson, which lead to the start of his killing spree.