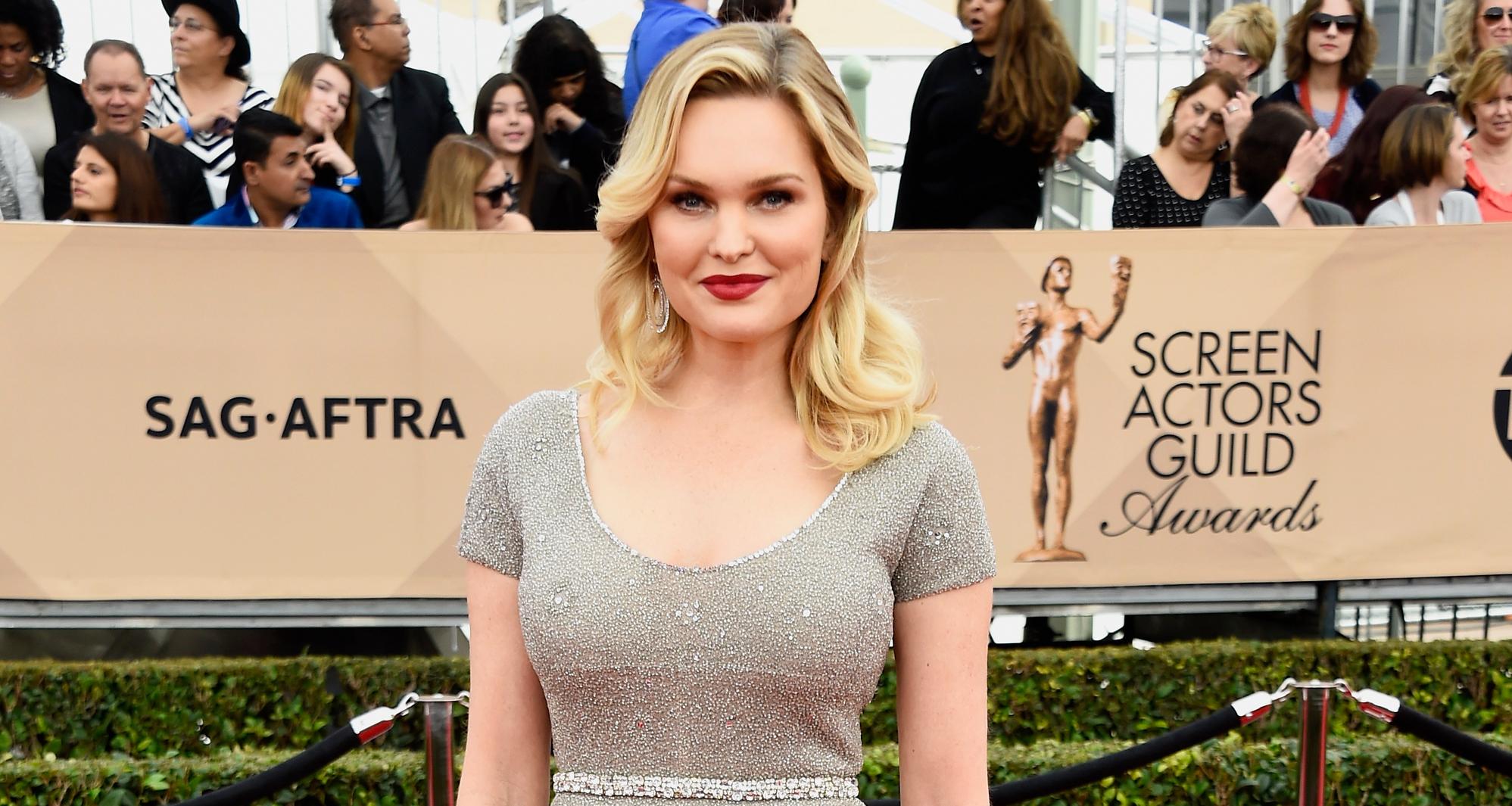 Lifetime Movies is bringing you a new thriller with a sentimental twist called The Perfect Mother, on November 3, 2018. It’s about a girl who wants the perfect mother and how far she will go to make her obsession real. It’s also about the lengths a mother will go to, to protect her daughter from harm. Don’t forget to watch this pacy thriller this Saturday.

For most children, their mother is the most important person in the world. Some will go to any length to earn the love of their mother, who nurtures them and teaches them the most important values of life. That’s the theme of the new movie, titled The Perfect Mother, which Lifetime Movies is airing at 8:00 p.m. EST on Saturday night, November 3, 2018, exclusively for you.

It’s one more thriller in their regular weekend programming, which has gripped their viewers for a while now.

Stella Marshall is a very popular vlogger whose subject is mother/daughter bonding, but she finds herself failing to connect with her own teenage daughter, Shay. Shay is rebellious and increasingly at odds with her famous mother, who is trying hard to understand her daughter.

A dangerous teen fangirl named Peyton enters Stella’s life and tries very hard to make Stella a perfect mother of her own. Stella realizes, to her horror, that Peyton is obsessed with her and is relentless in her pursuit to make Stella her ideal mother.

What will Marshall do to get away from Peyton? Will the mother-daughter pair, Stella and Shay, survive this dangerous girl who is clearly very disturbed?

Born on November 28, 1975, in Gadsden, Alabama, Mabrey’s age is 42. Mabrey is an American actress and model who broke into showbiz by appearing in music videos like “Nookie” by Limp Bizkit and “Amazed” by Lonestar.

Thank you @seilerskin for lasering off most of my sun damage so filters can be for fun and not necessity. ⭐️ #nofilter #notanad ??? @jillseiler @katiepilkerton #ipl #ipltreatment

Born on April 10, 1996, in Murfreesboro, Tennessee, Whitby’s age is 22. Whitby is an American actress who has appeared in several TV series like So Random!, Dog with a Blog, Awesomeness TV, The Thundermans, Liv and Maddie, and Paradise Run.

She has also appeared in short films like Scared Sweet, Pro Wrestling Family, and Accidental Switch.

On this trip, I got the chance to get to know myself better than ever before. I’m a rider. I love to ride. Don’t be afraid of dying. Be afraid of not living. Now Let’s Ride!!! ?

Born on January 13, 1997, in Torrance, California, Sepe’s age is 21. She is an American actress who made everybody sit up and take notice with her performance in the thriller It Follows. She has acted in several films, like Spork and The Intruder, and in TV series and short films like Izzy & the Angel, Piper, and The Aspen Project.

The Perfect Mother will light up your screen at 8:00 p.m. EST this Saturday night, November 3, 2018, on Lifetime Movies. Make sure you’re around to catch the film as its interesting characters draw you inside their complicated and passionate world. It’s going to be one emotional, bumpy, and dangerous ride, so don’t miss it!