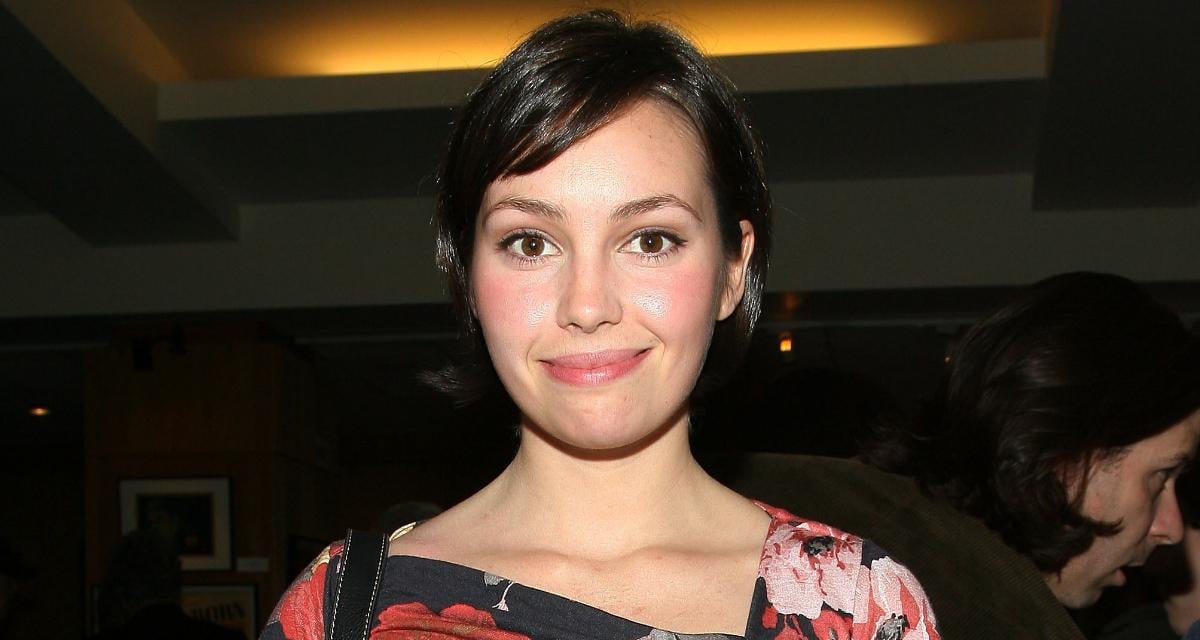 Lifetime Movies is bringing you another top-notch thriller this Friday, October 26, 2018, called Dangerous Matrimony. It’s about a honeymoon gone wrong, where the husband is kidnapped and held for ransom. It is left to his trusted assistant to negotiate with the kidnappers and secure his freedom. Can the people around her be trusted? Read on and find out more details about the plot and cast right here.

A wedding is supposed to make the married couple and everybody in their life happy. But not on Lifetime Movies! Lifetime Movies is all set to premiere yet another thriller called Dangerous Matrimony on their network this Friday night, October 26, 2018, at 8:00 p.m. EST. And you are invited!

Mega-successful business magnate David Dolan (Rob Mayes) is ready to enjoy a honeymoon with his new bride and he’s looking forward to having a great time. The newly married couple’s splendid vacation is cut short abruptly when Dolan is kidnapped and held for ransom.

It soon falls upon Dolan’s trusted assistant, Portia (Emily O’Brien), to negotiate the terms with the kidnappers and figure out who is behind this abduction. It soon becomes clear that this is not a simple matter of paying the ransom and getting Dolan back.

With the clock ticking and Dolan’s life in danger, it’s up to Portia to make tough decisions quickly and find out a way to get Dolan back safely. Can Portia do it? Can the people around Portia be trusted?

Born on May 28, 1985, in Bedfordshire, England, Emily O’Brien’s age is 33 years old. She is an alumnus of the Guildhall School of Music and Drama in London, England, and she’s mastered several English dialects. And, since her mother is Persian, she can speak Farsi as well. She also has a sister named Natalie O’Brien.

Thrilled to announce the film I did with my incredible cast & crew premieres on Lifetime Oct 26 @ 8/7central. Be sure to tune in! 😉 https://www.mylifetime.com/movies/dangerous-matrimony #lifetimemovies #hawaii #lifetime #film

Emily has acted in several TV series such as The Young and the Restless, What about Brian, Rock in a Hard Place, and One Day at a Time. She has also worked in films like Pernicious, Restoration, Honey Jar: Chase for the Gold, The Bad Batch, The Bigfoot Project, and Get Married or Die.

O’Brien is in much demand as a voice actor, and her voice can be heard in many video games such as League of Legends, Final Fantasy XIV, Middle-Earth: Shadow of Mordor, The Order: 1886, World of Final Fantasy, Batman: The Enemy Within, and Paranormal Activity: The Lost Soul.

She has several projects in hand that are currently in post-production, like Vampire Dad, Iris, and Beautifully Flawed.

Mayes is an actor known for films like John Dies at the End and Burning Blue, and TV series like Mistresses. He is six feet tall and makes for an impressive figure whenever he is on screen. He has appeared in several TV series like Jane by Design, The Glades, 90210, The Client List, Legends, Frequency, and S.W.A.T.

Am NOT playing a train conducting bank robber, I repeat. ?? or am I ? Shooting a?? in August!

Dangerous Matrimony premieres at 8:00 pm EST on Friday, October 26, 2018, on Lifetime Movies. It promises to be a nail-biting suspense thriller that will challenge the viewers with its unexpected twists and turns. Make sure you have time to watch Dangerous Matrimony this Friday.