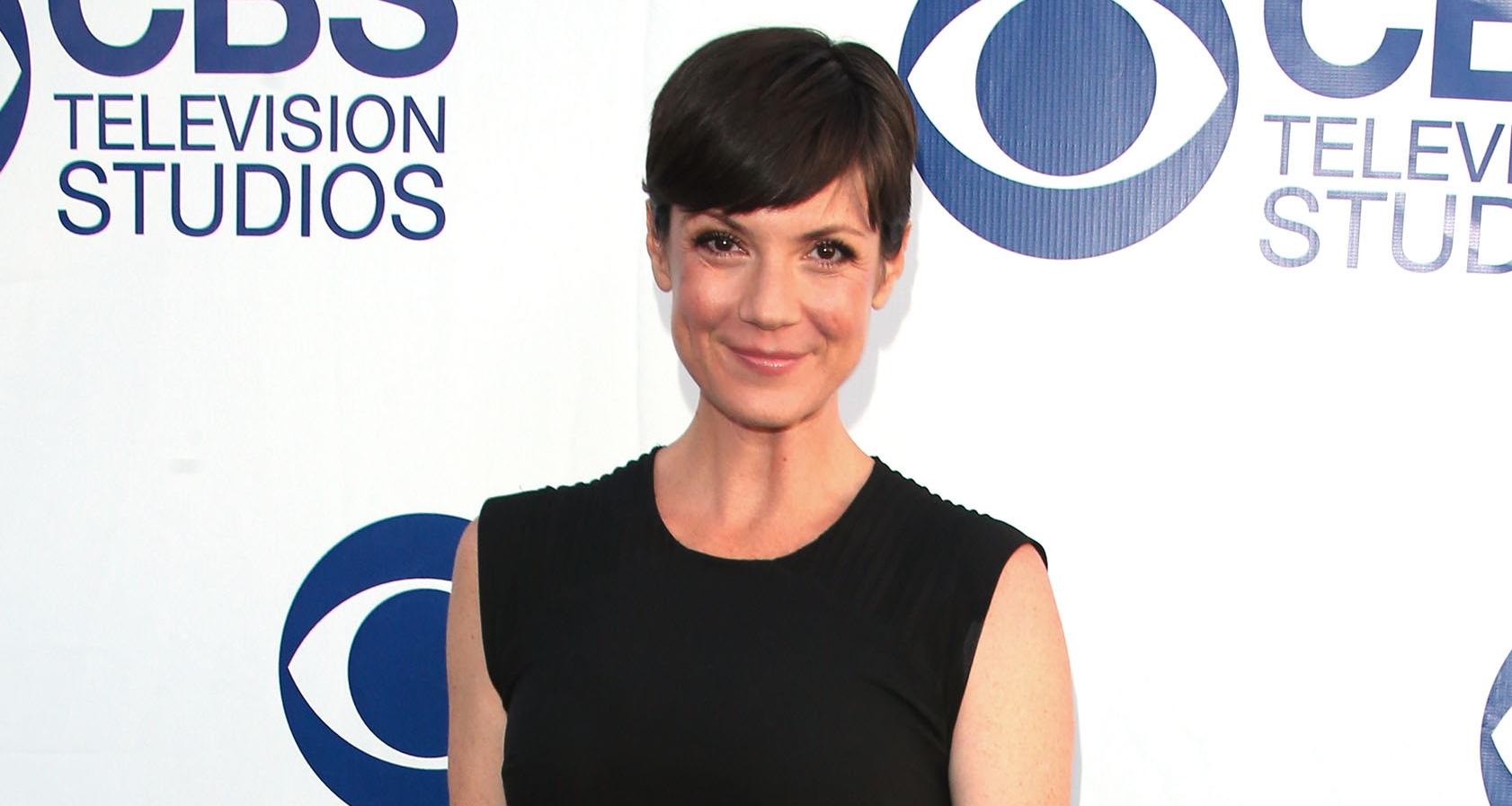 Lifetime Movies is bringing you yet another thriller from its vault, titled Psycho Prom Queen, on November 4, 2018. It’s about the lengths people will go to win the title of “Prom Queen” and how some will remove all opposition…by any means. A teacher in a high school is worried when her teenage daughter becomes friends with the meanest girl in school, who wants to become the prom queen at any cost. Keep reading to know more about Psycho Prom Queen‘s plot and cast.

Many high school girls dream of being crowned the prom queen. A lot of them spend years waiting, hoping, and dreaming of the moment that they will win the title, and beat out everybody else. Some girls are ready to go to ridiculous lengths to win the title—an opportunity that comes just once in a lifetime.

A few will do anything it takes, even if it means doing wrong and hurtful things to get their hands on the coveted crown. Lifetime Movies is airing a movie about just such a person this weekend, for all of you looking to be terrified by another thriller from the network’s huge treasure chest.

That’s right. Lifetime Movies is premiering its latest thriller called Psycho Prom Queen at 8:00 p.m. EST on Sunday night, November 4, 2018. It’s going to be a violent movie of twists and turns with emotions running high as a bunch of high school girls compete with each other to become Prom Queen at any cost.

Julie Taylor (Zoe McLellan), a teacher at the high school, is going through a tough time in her life. Her friend, a fellow teacher, has seemingly committed suicide and now Julie has been asked to take over the senior math class for the few remaining weeks of high school.

Julie, along with her teenage daughter Miya (Nia Roam), is making a kind of fresh start here, and is hoping that things work out for the both of them. Miya is reeling under the pressure of being both the new kid on the block and the new teacher’s child.

Taylor is perturbed when Miya starts getting too friendly with the meanest girl in school, Amy Turner (Allie MacDonald). Turner is dangerously manipulative and totally obsessed about becoming the prom queen, and she won’t let anyone or anything get in her way. Julie is concerned about Miya and becomes terrified when she realizes how far Turner is willing to go to become the prom queen this year.

Born on September 17, 1988, in Port Hawkesbury, Nova Scotia, Canada, MacDonald’s age is 30 years old. She is an actress who has appeared in TV series like The Listener, Haven, Lost Girl, Young Drunk Punk, Orphan Black, Private Eyes, and Cardinal.

She has also worked in films like Score: A Hockey Musical, House at the End of the Street, The Barrens, The Riverbank, And Now a Word from Our Sponsor, and Under the Silver Lake.

Roam is a young actress who has appeared in TV series like Oh Yuck!, Dark Haven High, and Good Witch. She has also worked in short films like The Dating Journal and Small Displays of Chaos.

So make sure that you are in front of your screen at 8:00 p.m. EST on Sunday night, November 4, 2018, when the terror and fright of Psycho Prom Queen unfold in front of you. As they say, high school is murder!