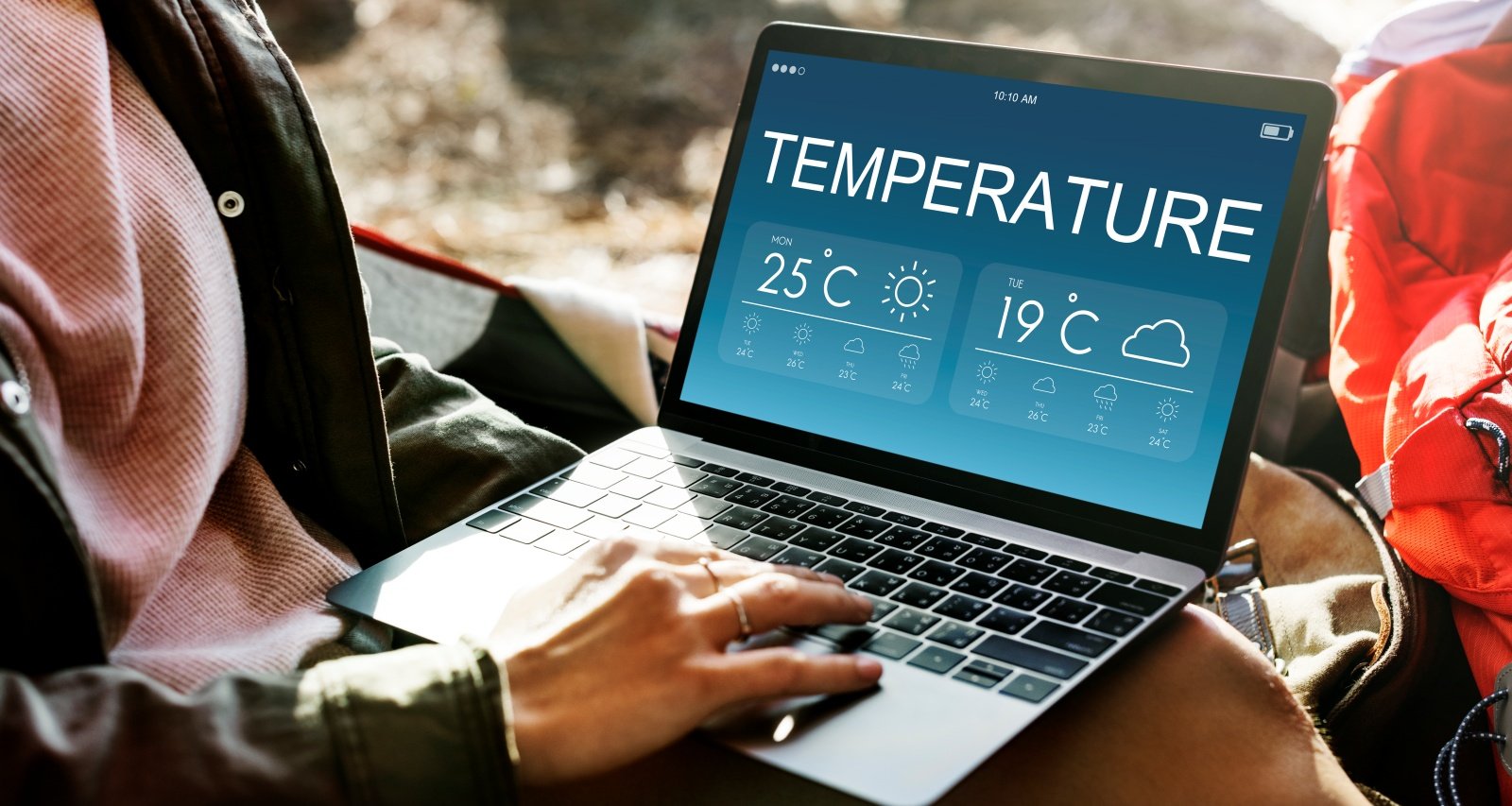 Lexie O’Connor has been Maine’s favorite weather anchor for a decade. But now, she is moving to the next step of her career. Lexie O’Connor announced she is leaving WGME after over nine years covering the weather there. The Emmy-nominated meteorologist has spent most of her career in Portland, and residents here naturally had questions about her departure from the station. They especially want to know where she is going next and if her new job will take her away from Maine. Fortunately for her viewers, O’Connor answered most of their queries.

O’Connor gained experience working for the BU media outlets and a semester in London with ABC News International’s web team. She also worked for news stations in New York.

Lexie O’Conner joined WGME CBS 13 in 2013 and has called Maine home since. She became a certified meteorologist from Mississippi State University while reporting in Maine.

End of one chapter … soon the start to another! It was so special to have these two in studio for my last day @WGME last week! I couldn’t leave without getting these shots and Elle in front of the green screen!
Next up … Boston and @wbz ! pic.twitter.com/gPRGyxSKNl

She went from a multimedia reporter to a meteorologist on the CBS 13 weather team. She’s covered local news and severe weather, including blizzards and storms, and earned Emmy nominations.

In 2019, Lexie O’Connor married her college sweetheart, Rob Wozniak, while in Maine. They welcomed their daughter, Elle Grace, on August 31, 2021.

Portland natives adore the meteorologist and her family since welcoming them into their community. So they were dejected when Lexie O’Connor announced her departure from WGME.

After announcing her decision at the end of August, O’Connor wrapped her last day on the air at CBS 13 on September 2. After signing off from her broadcast home of a decade, she revealed where she was going next.

O’Connor is heading back to her old stomping grounds in Boston. She is joining the weather team at the CBS affiliate there, WBZ-TV, a station she grew up watching.

Lexie O’Connor hasn’t yet revealed her role at WBZ-TV CBS4 Boston. So keep your eyes peeled on her social media for further updates.