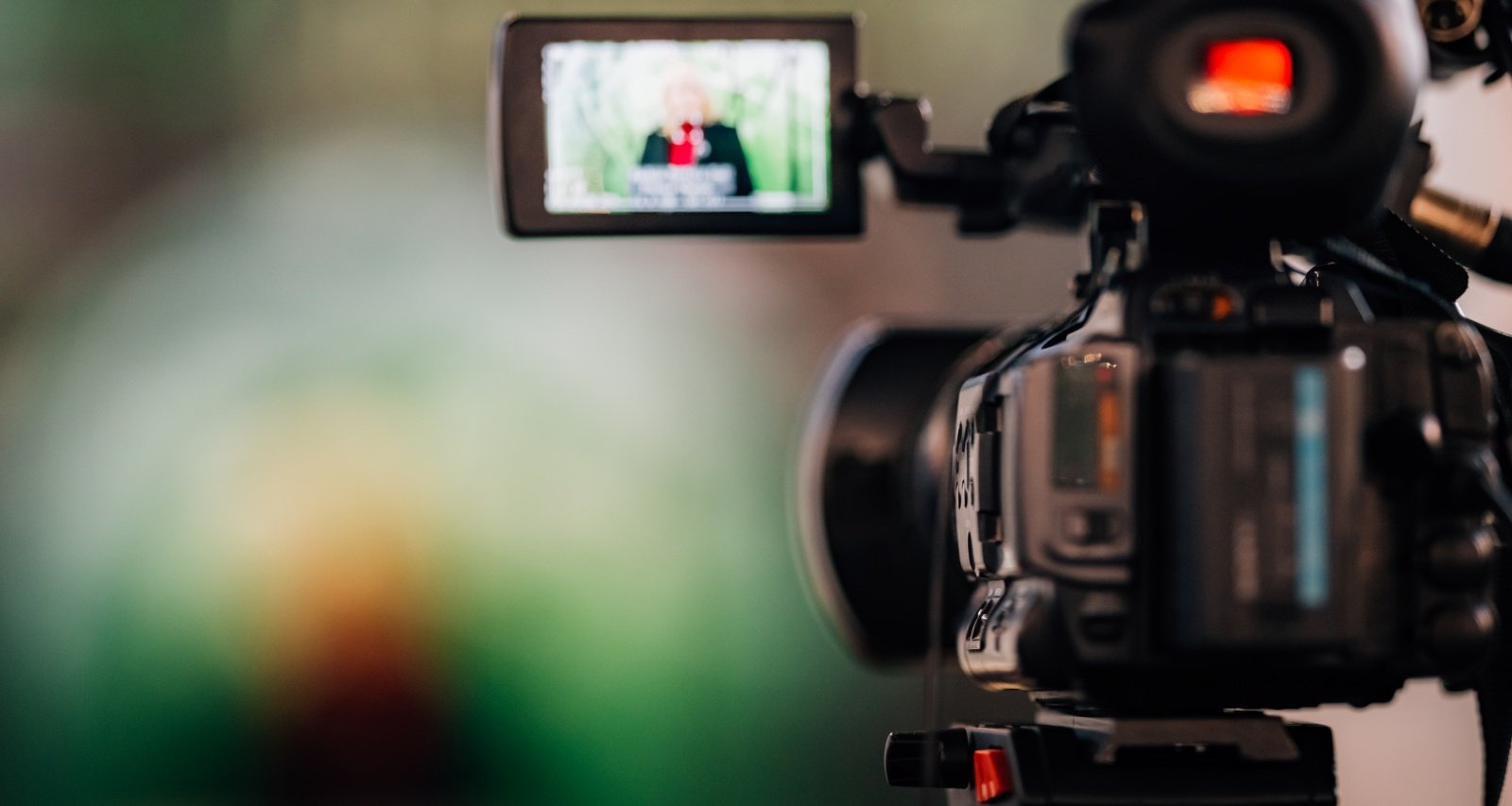 Cindy Hsu became New York’s favorite weekend anchor in her 29 years at WCBS-TV. Her contagious smile is one reason fans watch her on weekend mornings. When she announced she was leaving the CBS2 weekend show, locals naturally had questions about why Cindy Hsu was leaving CBS2 and where she was going next. Here’s what the Emmy Award-winning anchor and reporter said about her next career move.

Cindy Hsu is a Chinese American television news anchor and reporter. Her parents emigrated from China. The family relocated every two to four years since her father was a pilot for the Coast Guard.

Hsu was raised in Hawaii and obtained her bachelor’s degree in communication from Virginia Tech. After that, she started working as a reporter/anchor with WCBS-TV in 1993.

The anchor has won Emmy Awards for documentaries like Smuggled from China, which showed how terrible things were for Chinese refugees trying to get to the United States. Meanwhile, the two-part series, Bringing Rosie Home, was her most heart-rending story. The show was nominated for an Emmy and won the New York AP Broadcasters Award for Best Feature.

Cindy Hsu devotes a significant portion of her time to helping people in the community. She is open about her struggle with depression to eliminate mental health stigma.

The award-winning anchor has a strong bond with the CBS2 viewers. Consequently, they were saddened when they heard that Cindy Hsu is leaving CBS2’s weekend morning show. Her last day was September 4, 2022.

Right now, numerous rumors are circulating that she will leave the station. However, the reporter has stated that she is only departing the weekend program, not the station.