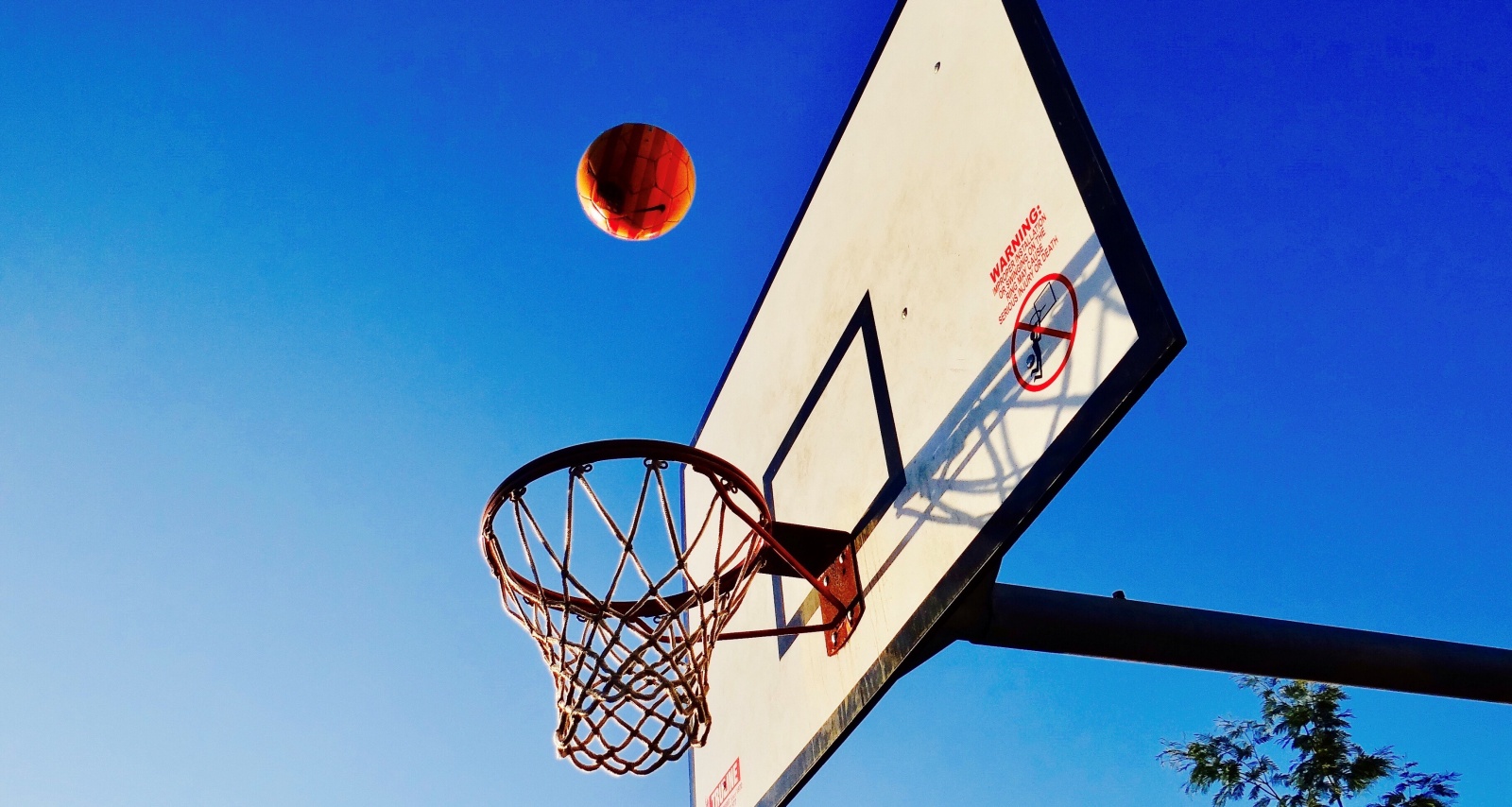 Duke Blue Devils star Wendell Moore has recently signed an NBA contract with the Minnesota Timberwolves! So now, the spotlight is also on the new recruit’s personal life. There’s a lot of curiosity about who Wendell Moore’s girlfriend is. He recently went public with his relationship with Lexi Gordon, a WNBA prospect herself. So, she probably knows the demands of an athletic career and is the most excited for Moore’s NBA career. Timberwolves fans can get up to date with this new WAG here, in this Lexi Gordon wiki.

Lexi Hope Gordon was born on June 7, 1999 in Fort Worth, Texas. She is one of three children born to Myron and Kim Gordon.

Lexi and her sister, Myra, have a baby brother, Deuce. Their parents played basketball at Texas Christian University.

Their grandfather, Gary Altman, was an illustrious basketball coach who helmed the woman’s basketball program at Black Hawk College in Illinois.

It’s no surprise that Lexi Gordon also excelled in basketball. She was a four-year letterwinner for L.D. Bell High School in Hurst, Texas, by the time she graduated in 2017.

She initially attended the University of Connecticut and played 29 games over the 2017–2018 and 2018–2019 seasons. She transferred to Texas Tech University, where she played for three seasons before receiving a degree in university studies.

Gordon then attended the Fuqua School of Business at Duke University in North Carolina. She played with the Blue Devils during the 2021–2022 season.

She is one of 15 college athletes to ink a Name, Image & Likeness (NIL) deal with the WWE. This program, the first of its kind for the professional wrestling company, provides a clear pathway from collegiate athletics to the WWE.

The deal gives Gordon and the other signed athletes access to the state-of-the-art WWE Performance Center in Orlando, Florida. They also have access to resources across the organization, including brand building, media training, communications, live event promotion, creative writing, and community relations. After the training period concludes, Gordon could potentially sign a WWE contract.

Gordon was briefly set on a professional basketball career. She was initially selected by the WNBA team, Los Angeles Sparks.

She managed to make the finals at Duke while in the thick of the Sparks’ training camp schedule. However, Gordon didn’t make the main roster.

Wendell Moore grew up in Concord, North Carolina, before attending Duke University. He previously dated a local, Marissa Moyer, with whom he organized a peaceful march against police brutality in their hometown in 2020. They seemingly parted ways when Moore attended Duke and Moyer went to UNC Charlotte.