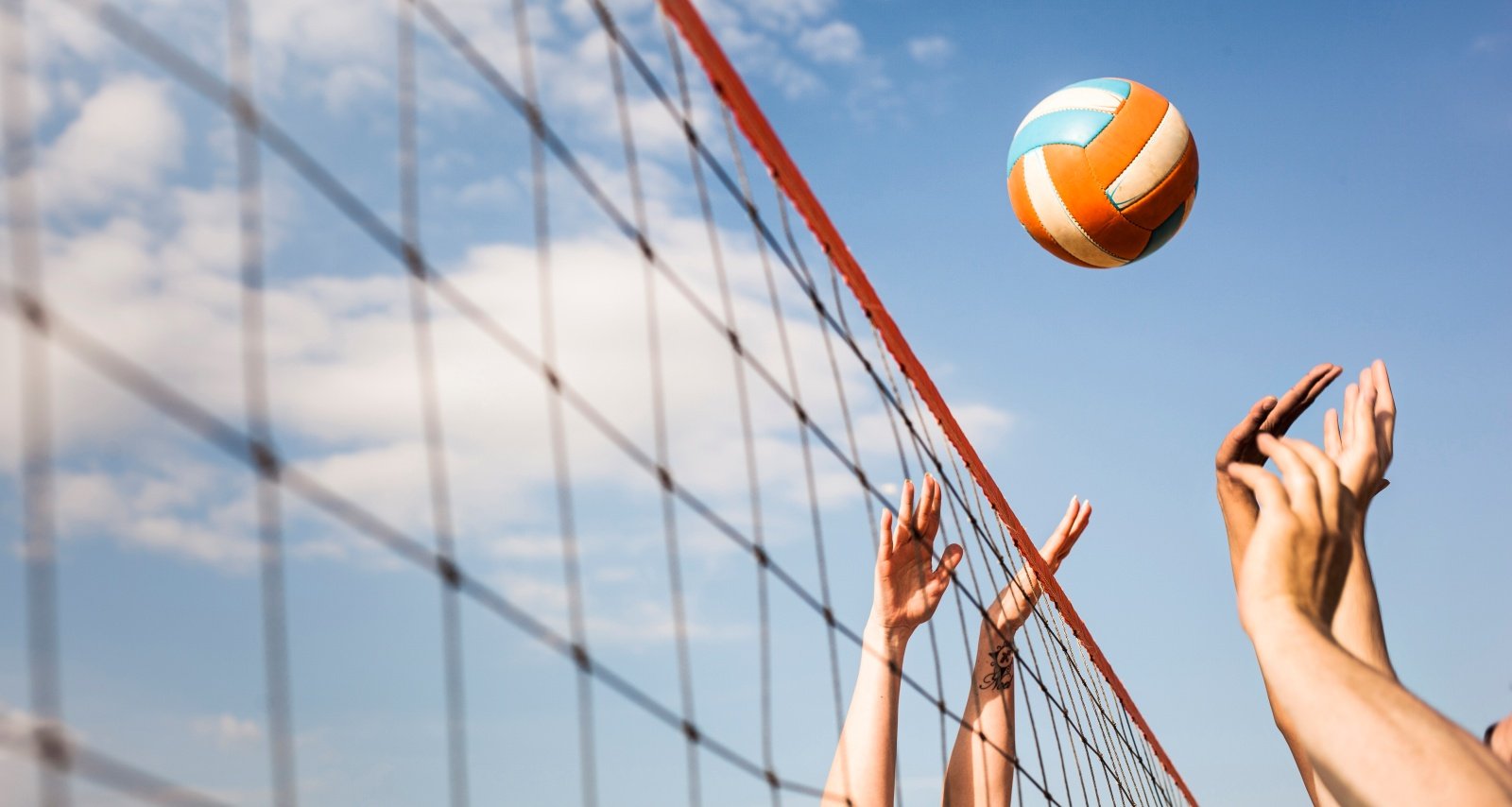 Jaden Ivey had a late start in his collegiate basketball career at Purdue University. Nonetheless, he ranks among the most promising prospects for the NBA draft. That is also drawing attention to the Boilermakers star’s personal life. Jaden Ivey’s girlfriend, Caitlyn Newton, is as private on social media as her athletic beau. However, she is making her support for Ivey known and is ecstatic about his accomplishments. She knows how demanding a sports career can be with her own background as an athlete. We reveal more of that in this Caitlyn Newton wiki.

Caitlyn Molly Newton was born on November 26, 1999. She grew up in Terre Haute, Indiana.

Caitlyn is the daughter of Donald and Anna Newton Scott. She grew up in a blended family with siblings Gregory Newton, Adam Scott, Caroline Scott, Ryann Scott, and Ava Scott.

Caitlyn Newton is a volleyball player from Terre Haute High School. She played club volleyball for Crossroads of America, led her team in kills, set a school record, and ranked among Prep Volleyball’s Senior Aces, all while being on the honor roll. She also volunteered in youth programs through the YMCA and coached little kids in volleyball.

Newton went on to attend Purdue University and was on the Boilermakers volleyball roster from 2017 to 2021, where she built stats and achieved records and academic accomplishments. She graduated with a degree in psychological sciences in 2022.

Indiana native Jaden Ivey played basketball at schools in Mishawaka and later at La Porte. He committed to Purdue and missed his freshman debut with the Boilermakers due to a leg injury. He has been back on the court since 2021, and his NBA draft prospects are looking good.

Both aren’t very active on social media. Nonetheless, Newton has been showing support to her boyfriend on Twitter recently.