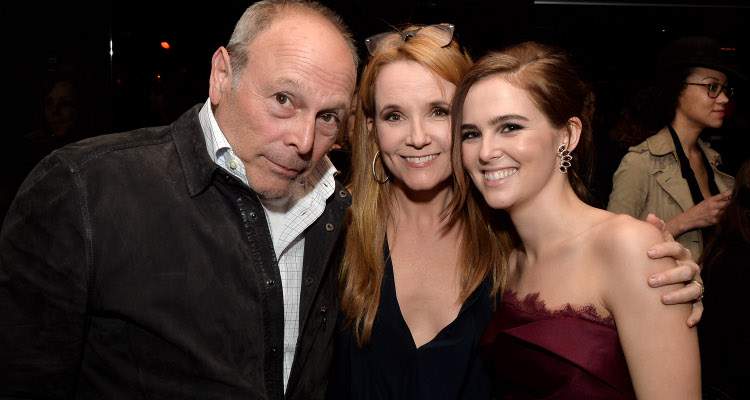 Who is Lea Thompson married to? Let’s talk about Lea Thompson’s husband, television and film director, Howard Deutch. Best known for his collaboration with ace filmmaker, John Hughes for films like Some Kind of Wonderful, and Pretty in Pink. Since 2010, he has been actively involved in directing TV shows, including multiple episodes of True Blood and American Horror Story: Freak Show. Read on to know more about Lea Thompson and Howard Deutch.

Born on September 14, 1950, in New York to Pamela and Murray Deutch, Howard Deutch’s age is 67. After graduating from George W. Hewlett High School, he attended Ohio State University. His career started in United Artists Records, where he worked in the advertising department, at the time when his father was the company’s president. He went on to direct music videos for artists like Billy Joel and Billy Idol. His first directorial debut was Pretty in Pink. From there, he went on to direct The Great Outdoor and Some Kind of Wonderful. All three films were written by John Hughes. Deutch also directed the sequels, The Whole Ten Yards, The Odd Couple II, and Grumpier Old Men. He is also well-experienced in television, having directed the pilot episode of Melrose Place and two instalments of Tales from the Crypt. In 2003, he was nominated for a Directors Guild of America Award for Outstanding Directorial Achievement in Movies for Television for Gleason. He earned a CableACE award for his direction skills of an episode of Tales from the Crypt.

Howard Deutch met Lea Thompson during the filming of Some Kind of Wonderful in 1987, and the two got married in 1989. Lea Thompson and Howard Deutch’s kids are Madelyn and Zoey Deutch, both actresses. Deutch even directed Zoey in an episode of Ringer, and his wife in four episodes of Caroline in the City. 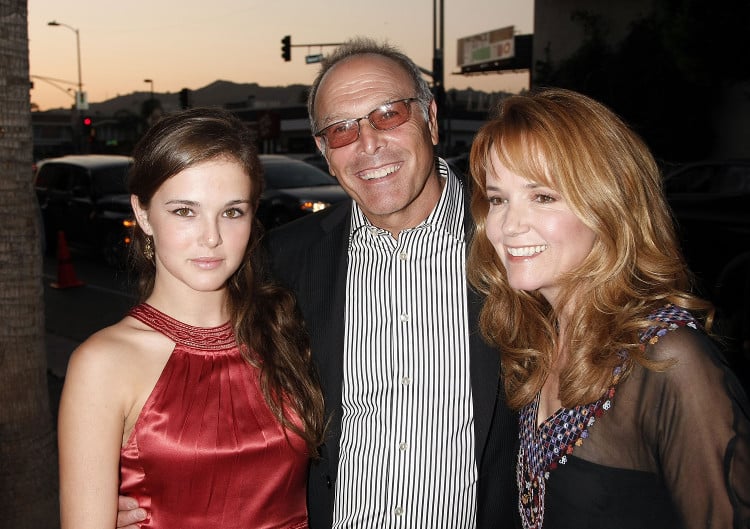 While Thompson is known for giving amazing performances on screen, her husband is celebrated for his work behind the camera, making them the perfect match!