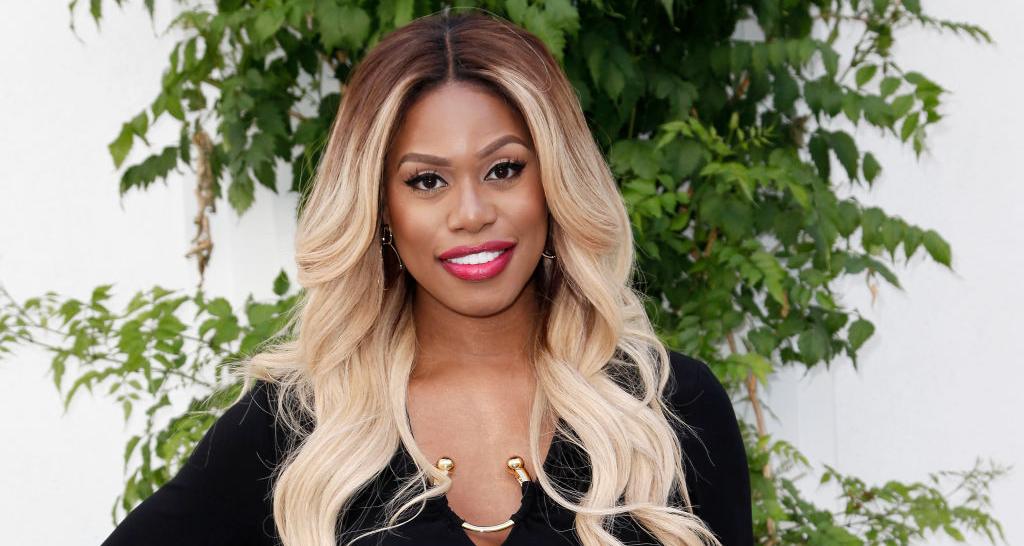 Laverne Cox attends the 'Who Do You Think You Are?' FYC event (Photo: Tibrina Hobson/Stringer)

Orange Is the New Black actress Laverne Cox is in a happy relationship with Kyle Draper. Recently, the actress celebrated their first-year relationship anniversary, and Cox didn’t shy away from posting about it on Instagram.

It’s celebration time for Laverne Cox! She took to Instagram and shared the news of her one-year relationship anniversary with her fans. So, who is Laverne Cox dating?

The actress has been with Kyle Draper for a year now. And she is over the moon with her beau!

Cox posted a collage of four photos. In one of them, she is seen kissing Draper on his cheek.

She captioned the photo, “Happy 1-year anniversary babe. I love you so much!” 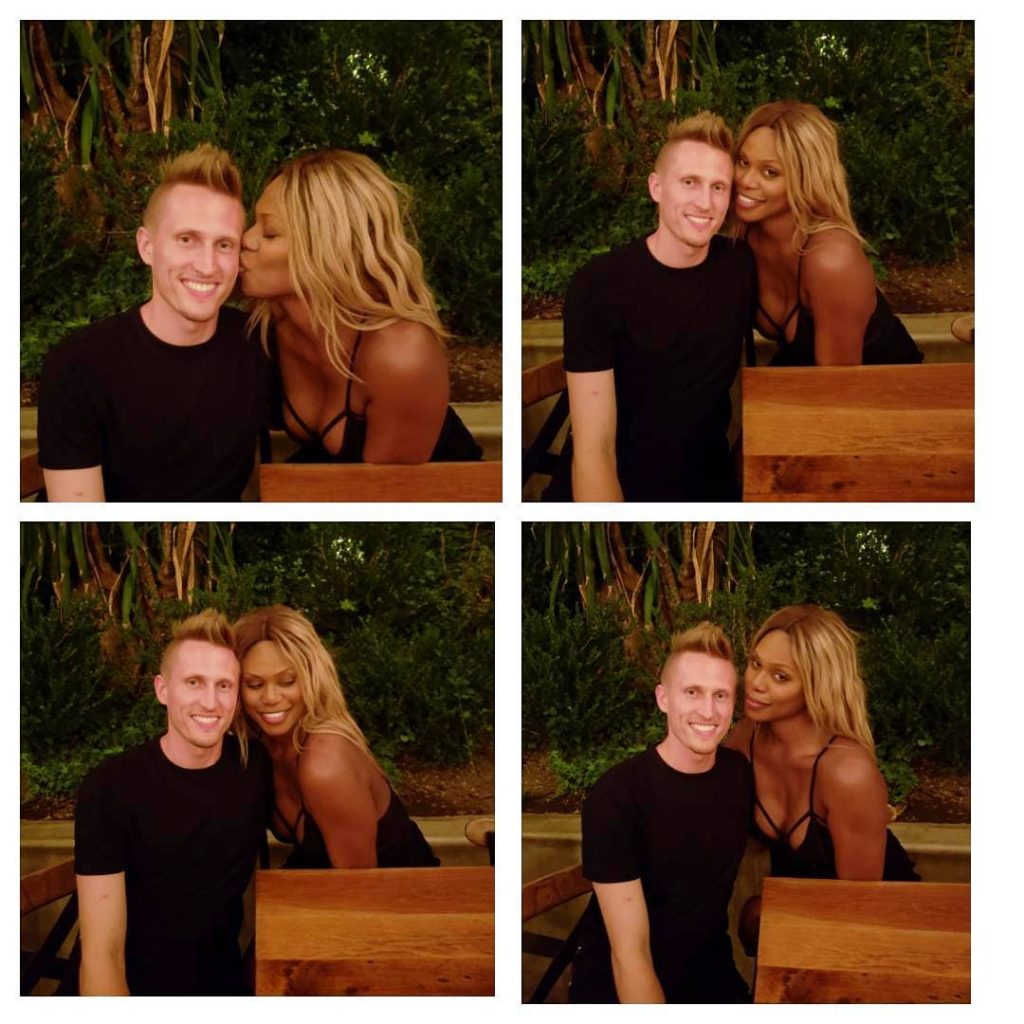 Many of her fans wished the couple a happy anniversary on her Instagram post and were really happy for them.

According to sources, Cox and Draper met each other on Tinder a year ago.

There was much speculation about who Lavern Cox was dating. But she kept mum about her relationship with Kyle Draper in the beginning.

In fact, she didn’t actually debut her man publicly until a few months back in April. Cox posted a photo with her new beau on her Instagram Stories, along with heart emojis.

In an interview, she said, “I’m in love. It’s incredible, it really is. It’s like love is so incredibly healing.”

Cox further revealed that Draper’s family is amazing, and her mom likes him, too!

Back in June, the powerful couple attended the M.A.C. x Aaliyah Launch Party in Los Angeles and seemed completely smitten by each other.

What Does Laverne Cox’s Boyfriend Do?

Now that Cox is dating Kyle Draper, many have become more curious about him and what he does for a living. Does he also work in the entertainment field?

According to sources, Draper is a CEO and producer at Mateo Sound. 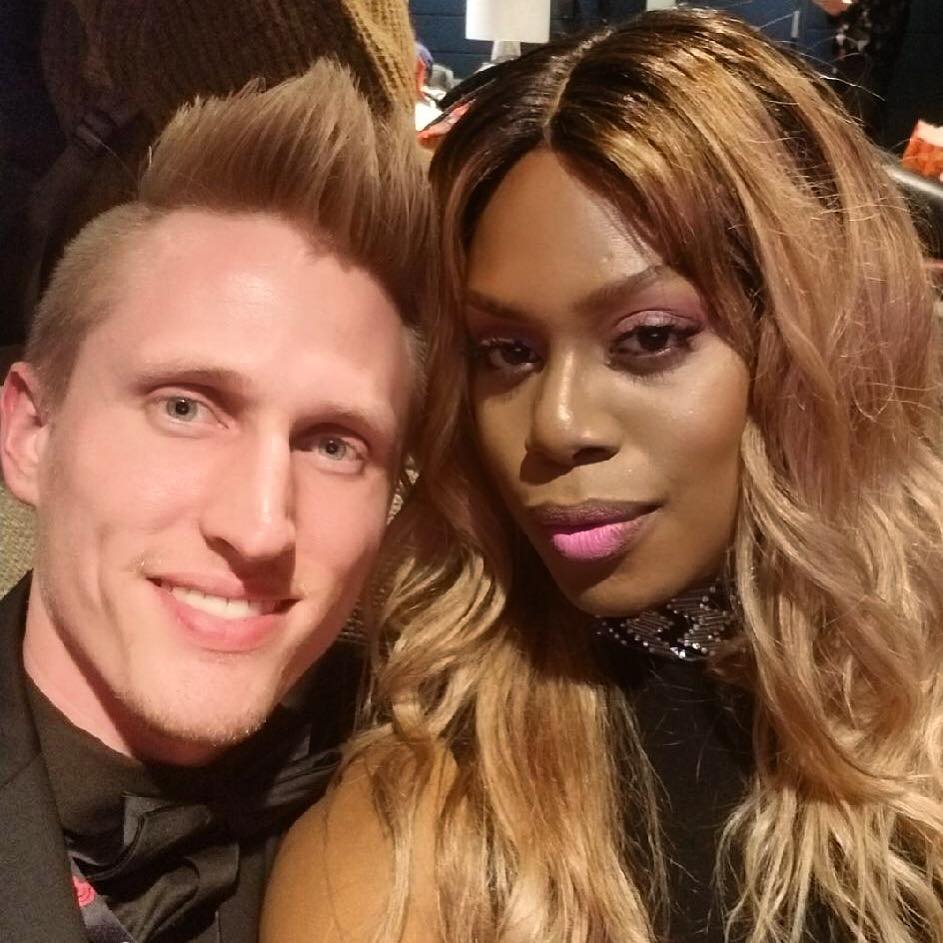 But he must have his hand in other pots when it comes to his career. His Twitter account reveals that Draper is a realtor and an associate director for the Entertainment Division at Keller Williams DTLA. Additionally, he is a lead agent at Serene Team.

He has also studied Communications at UCLA and lives in Los Angeles, California. Looks like Kyle Draper’s pretty multifaceted and career driven, which is never a bad thing!