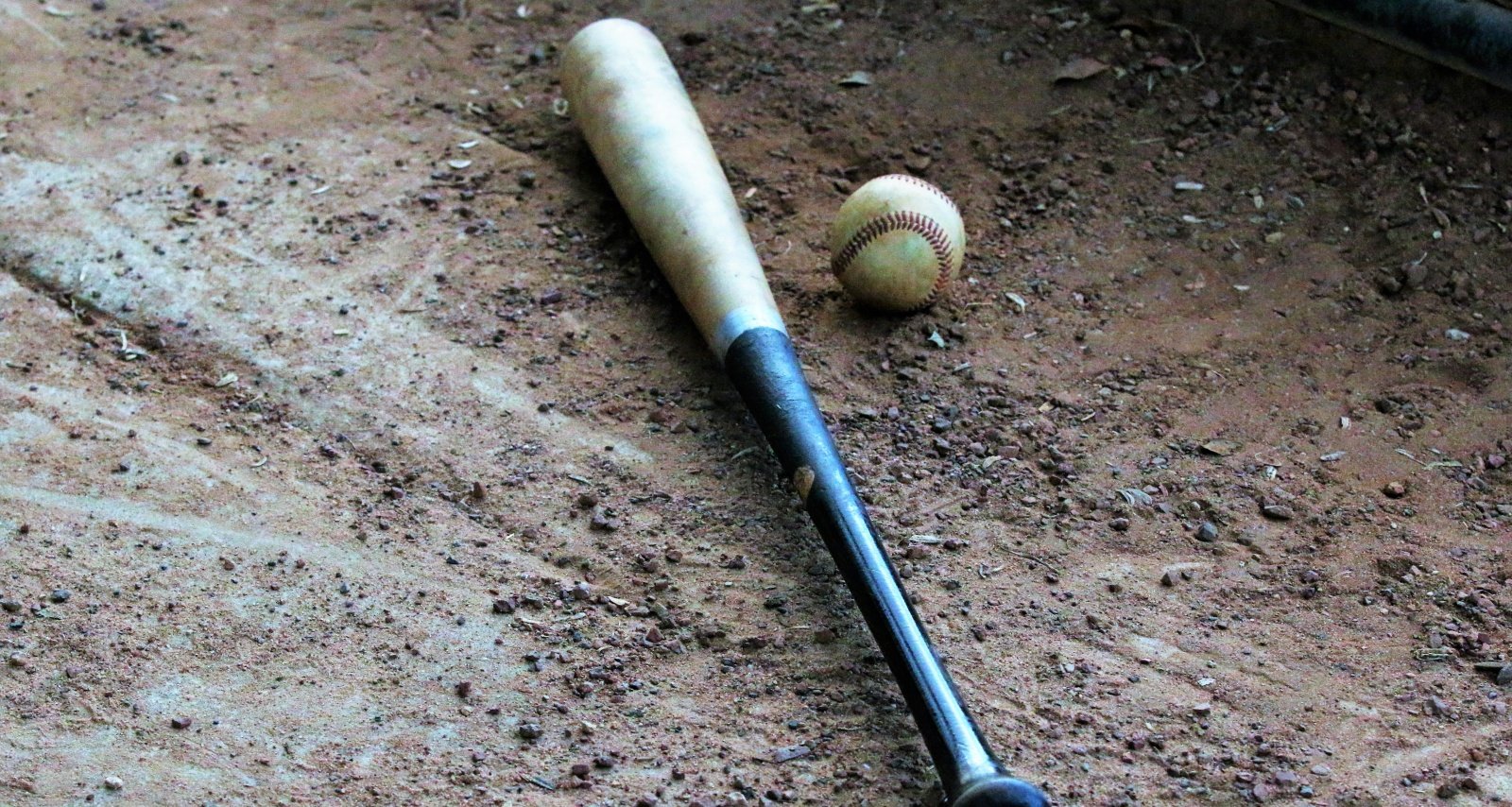 Tommy Edman is a Cardinals fan-favorite player for good reason. And his recent walk-off home run only further proved it. The baseman’s game also draws curiosity and attention to his personal life. Tommy Edman’s wife, Kristen Edman, is no stranger to his social media followers. She’s also a regular presence at Cardinals games. Fans want to know more about who this WAG is and her background, which remains a little obscure to them. So we reveal more details on her in this Kristen Edman wiki.

Kristen Edman (née Shiotani) was born on August 12, 1994, and hails from Poway, California. According to her social media, her family has Asian and Mexican heritage.

Edman is one of four children born to Toshi and Terry Shiotani. You can catch glimpses of her sisters, Kassy and Kimber, and brother Toshi Jr. on her social media.

Kassy Shiotani played softball at Harvard. She is currently employed at Blackstone Group in New York as the company’s vice president.

Kristen Edman was a softball player at Poway High School. After graduating in 2012, she attended Concordia University Irvine, where she was on the softball team until 2014.

She transferred to California State University San Marcos (CSUSM) in 2015. She received her bachelor’s degree in human development, family studies, and related services in 2017.

Kristen had a few jobs before joining the Poway Unified School District as a special education instructional assistant in 2015. She had a brief stint as a stylist with Michael Kors, too.

While pursuing her graduate studies at CSUSM in 2017, Kristen rejoined the Poway Unified School District as a teacher.

Tommy Edman grew up in San Diego, graduated from high school in 2013, and attended Stanford University before being selected by the St. Louis Cardinals in the 2016 MLB draft. While dreaming of the World Series, Edman’s Stanford teammate set him up with a childhood family friend. That girl was Kristen.

They have been together since January 2017. Tommy and Kristen announced their engagement in December 2018.

The couple had an October 2019 wedding planned and organized. Then Tommy got the biggest opportunity of his career. The Cardinals were moving up in the 2019 National League Division Series.

“When we first got engaged (in December), it was originally planned to be in October. But once I got the call-up and there was the potential for us to go to playoffs, I started to think, ‘Hey, maybe we’re going to have to get this changed in case we go to playoffs and I’m not able to go to my own wedding!’ So there was a sacrifice made by my fiancée and her family, which I really appreciate. We ended up settling on November, after the World Series is over. So that’ll give us the chance to win the World Series and then I’ll get married a couple weeks later,” recalled Tommy.

Kristen and Tommy were married on November 22, 2019. They managed to replan their wedding thanks to their family. Kristen even revealed her parents decorated the backyard for the ceremony, made the Asian meals, and catered the Mexican food.