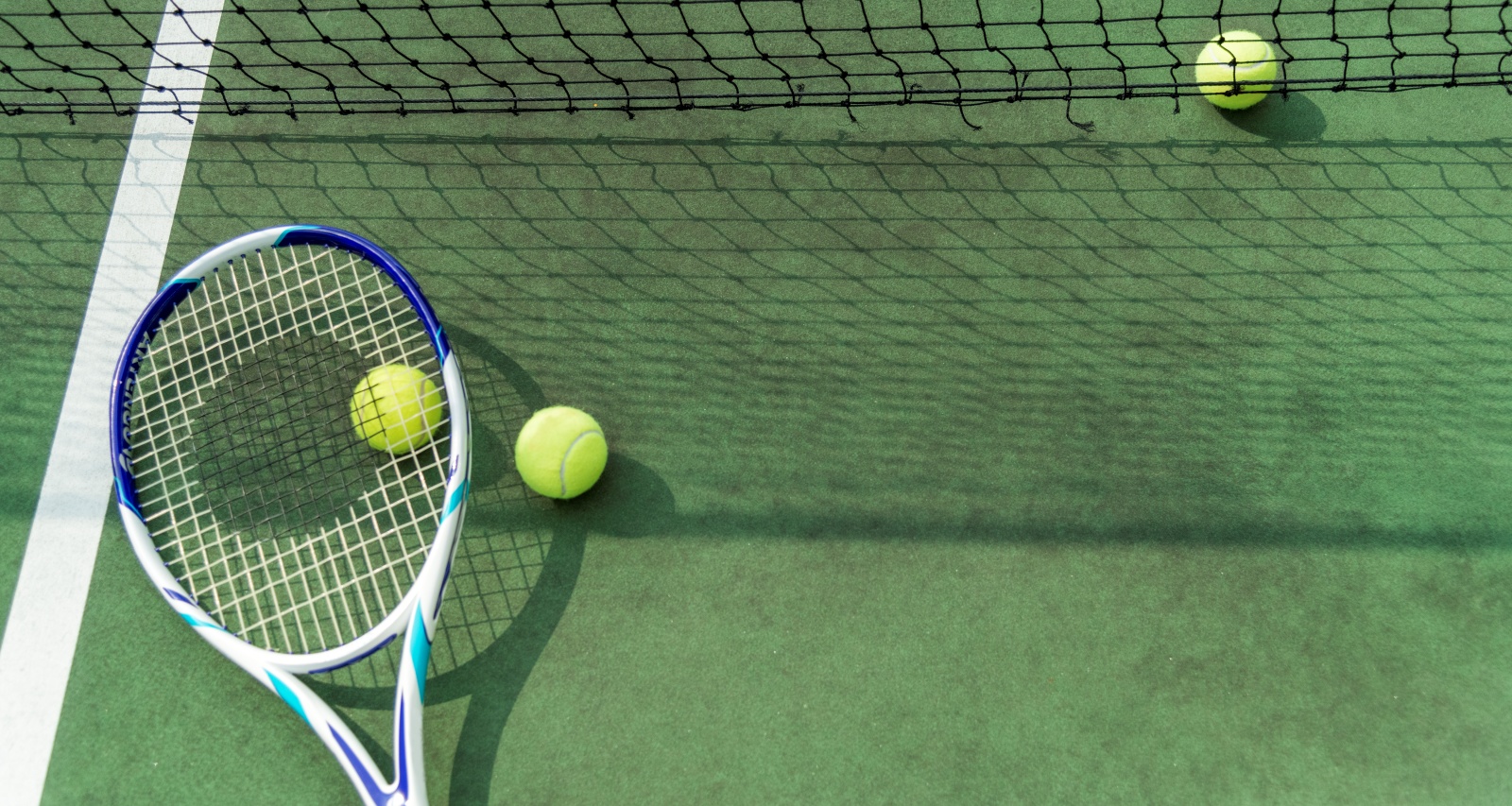 Casper Ruud’s star and rank continue to rise in the world of tennis. As a result, the attention is now on his personal life, too. Tennis fans on social media can’t get enough of the stunning lady who shares the spotlight with the athlete at his wins. She is Maria Galligani, Casper Ruud’s girlfriend. They have been together for a long time, but there’s little information on Galligani compared to the immense curiosity about her background. So, we bridge that gap in this Maria Galligani wiki.

Maria Galligani was born on October 30, 1997. Like Rudd, she also hails from Norway.

Maria has at least one brother, Simon Galligani, and two sisters, Julia and Lara Galligani. The siblings grew up in Oslo, where their family currently lives. Lara studied at Columbia University in New York.

Galligani attended Stabekk High School in Norway from 2012 to 2015. She later studied ethics and philosophy at NLA University College in 2017.

In 2018, Casper Ruud revealed he is dating fellow Norwegian Maria Galligani. He made their relationship Instagram official in November of that year.

Galligani’s been a constant presence at Ruud’s matches since then. Besides featuring on his official social media, she was also by his side when he won his titles.