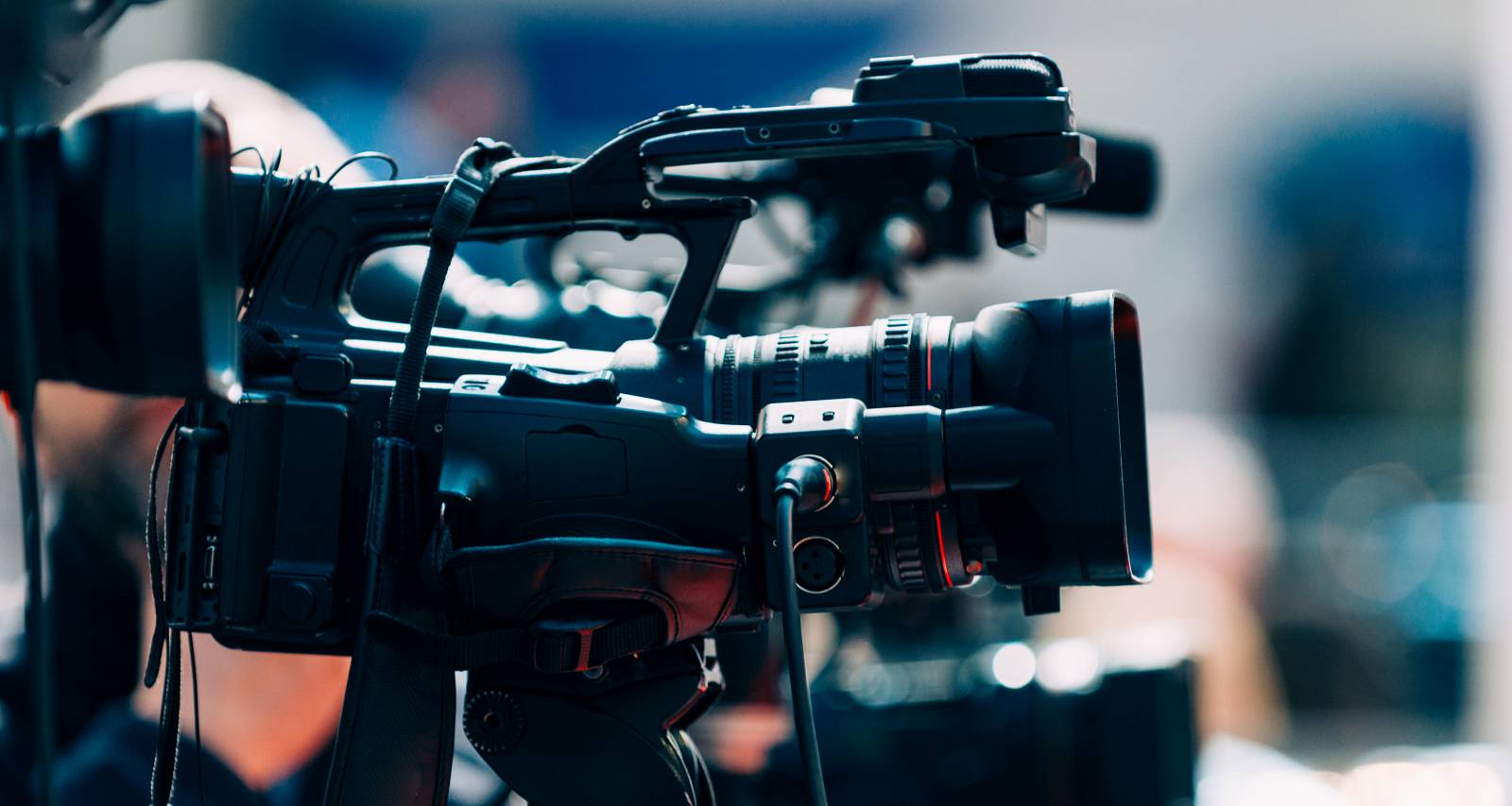 Krista Witiak came to Colorado Springs after college and soon became at home with the local community. The host of Loving Living Local on Fox21 has become a resident lifestyle expert of Southern Colorado with her engaging personality and charm. Witiak is the prime example of a broadcast journalist keeping up with the changing nature of the industry. Her work is worth the spotlight in this Krista Witiak wiki.

Krista Rose Witiak was born on October 7, 1996, and hails from Florida. She is one of two daughters born to Shelley and William Witiak.

She has a sister, Brittany Witiak, who is currently working on her master’s degree in management at the University of Florida. She is currently doing an internship in New York. Their mom, Shelley, works for the Disney Cruise Line.

Krista mentioned that her father worked in the broadcast business, too. “My dad was also in television back in the day so some say it’s in my blood,” she stated in a feature for her alma mater, Florida State University.

With the goal of pursuing broadcast journalism, Krista Witiak enrolled in the FSU School of Communication. There, she made the most of the campus Seminole Productions and Seminole Sports Magazine. She graduated in 2019 with a BS in communication and media studies.

Before that, she had experience working as a lifeguard. She also worked at Fox21 in Colorado for the first time in 2017, when she got an internship there.

Her first job out of college brought her back to Fox21 in Colorado Springs in 2019. With the growing news viewership on phones, the station began expanding into the digital platform, and Krista Witiak became one of their most-watched digital news reporters.

Since 2021, she’s been a reporter and anchor on Fox21’s lifestyle show. As the host of Loving Living Local, she’s become one the most endearing personalities in Southern Colorado.