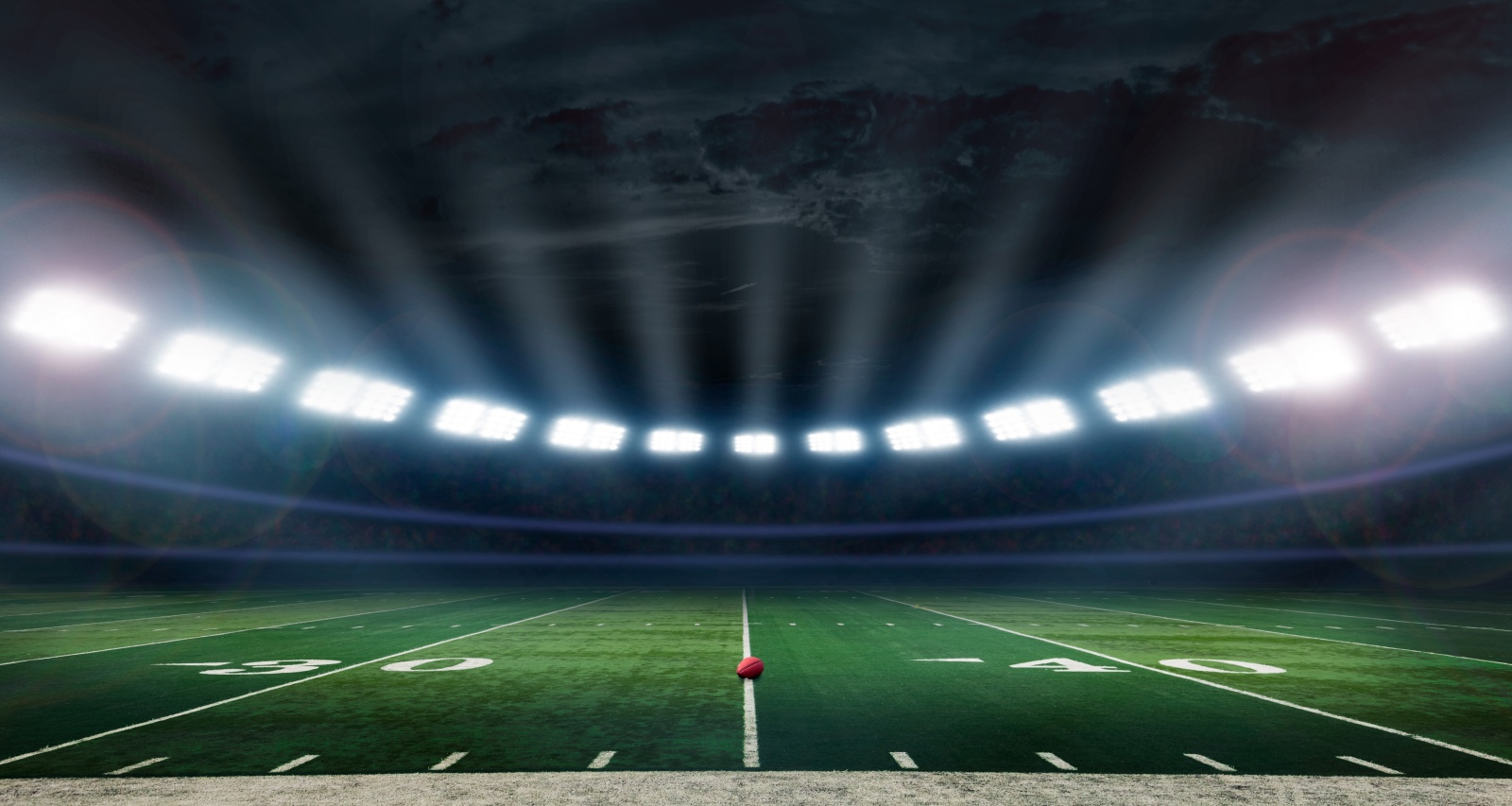 Kimmi Chex was recently in Kansas City Chiefs territory, the team she grew up watching, and fans eagerly welcomed her. Not only is Chex one of the youngest people to break out in mainstream sports, but she is also fighting social injustice and stereotypes as an inspiring woman of color in the NFL. A vocal advocate for social justice, Chex is an inspiration for young sports media aspirants, and her work deserves to get noticed. So we reveal more about the NFL on-air personality and her background in this Kimmi Chex wiki.

Kimberly Chexnayder, who goes by Kimmi Chex, was born on April 19, 1996. She was born and raised in Kansas City, Missouri.

Chex is the daughter of Lisa White-Turney and Warren Chexnayder. Her father passed away in 2006.

In early 2021, Her mother was diagnosed and began treatment for breast cancer. Chex announced her mother had successfully concluded radiation by the end of the year.

Chex graduated from the University of Iowa with a BA in Journalism and Mass Communication in 2018. She joined the National Football League (NFL) soon after as a participant in the League’s Junior Rotational Program as a rotational business analyst.

While in the program, she worked in both the New York and Los Angeles offices in the following departments: International Media & Business Development, Fan Centric Database Marketing, Event Revenue & Strategy, and Fantasy Football Content. Chex is now an on-air host and personality in the NFL in Los Angeles.

During the regular season, she provides fantasy football analysis on popular NFL shows. But she has earned acclaim for launching and hosting Real Talk with the NFL, where Chex takes on social justice topics within the sport.

As the youngest person to sign a national television contract with the NFL and one of the few POC women in mainstream sports, Chex’s social advocacy inspires her followers and viewers.

The media has recognized her work in both sports and social justice. Chex was named to Forbes’ 30 Under 30 (Sports) in 2022, The Athletic’s 40 Under 40: The Rising Stars Shaping the Direction of the NFL, and Front Office Sports’ 25 Under 25.

In 2020, Kimmi Chex had moved from New York to Los Angeles when her best friend proclaimed he had found the man who would be the NFL personality’s future husband. Content in the early pandemic lull, Chex was not keen on dressing up and pursuing a romance. But after looking up Jason White online (the one who got her best friend’s seal of approval), she was intrigued.

Jason White was running an online mentorship program for POC entrepreneurs at the start of the pandemic. And that’s where Chex’s friend saw him. The Connecticut native graduated from Georgetown. He most recently served as the CMO of MTV Entertainment.

Chex connected with White (20 years her senior) online. They initially communicated on Zoom and eventually through calls and texts.

Their first date was in June 2020 in L.A. It lasted six hours and went well. By the end of the month, they were moving in together.

Kimmi Chex announced in July 2022 that she is pregnant with their first child. Their baby girl is due on New Year’s Day, 2023, the day after their first wedding anniversary.