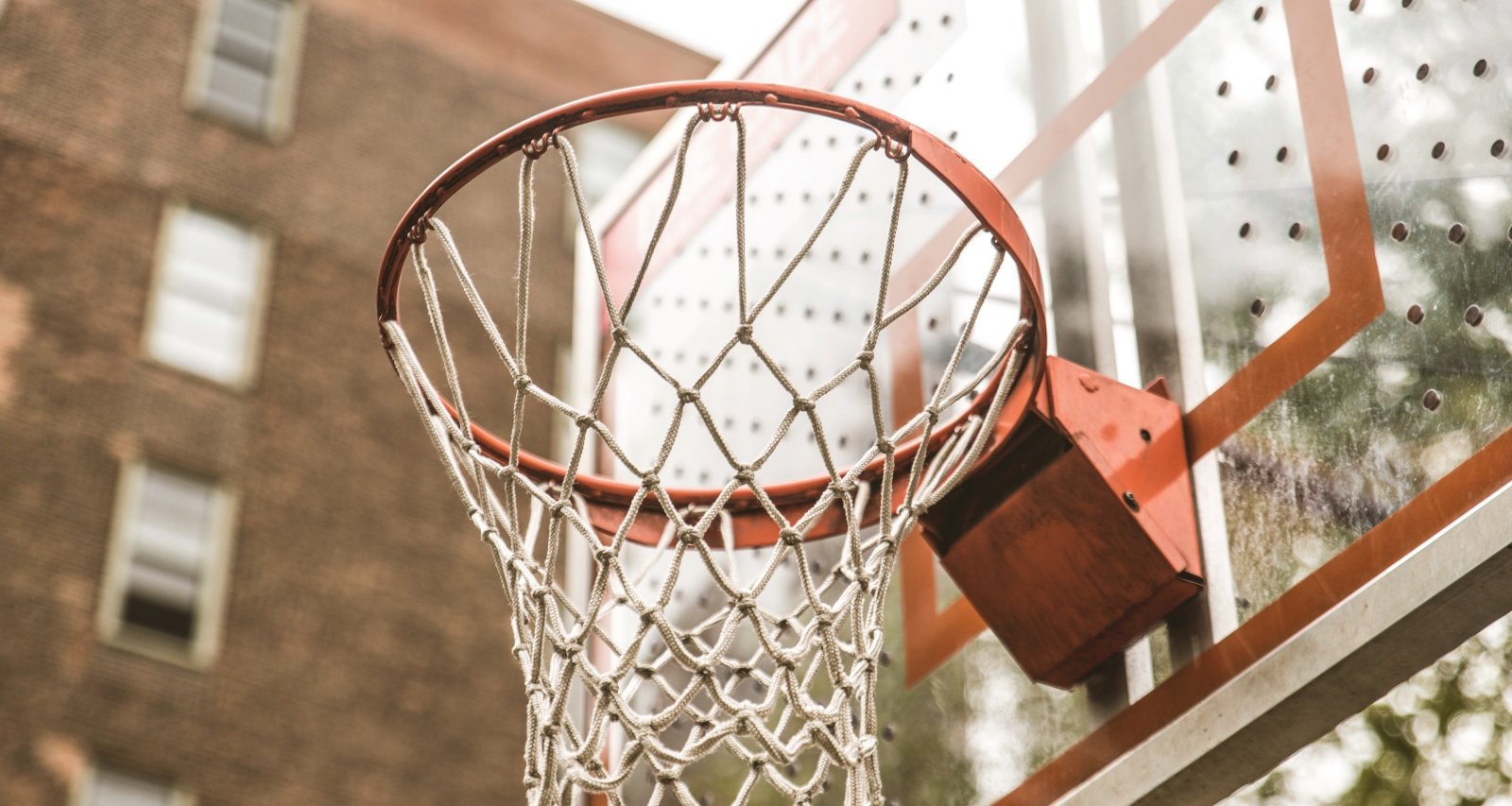 Fans of Selling Sunset are getting a new group of drama-starting real estate agents with the spin-off, Selling the OC. Even though the show highlights high-end luxury listings, it also focuses heavily on the brokers’ professional and personal lives. Brandi Marshall is one such real estate agent on the show. Brandi reveals in the Netflix original that her husband is a former basketball player. But fans want to know more about Brandi Marshall’s husband, Sean Marshall. In this Sean Marshall wiki, we dive into Brandi Marshall’s personal life.

Sean Marshall was born on April 11, 1985, in Los Angeles County, California, to Gail and Sylvester Marshall. His potential siblings include Latesha, Alyssa, Tyrone, and Michael. He lives in Perris, California.

According to a post on his dad’s Facebook, he was diagnosed with cancer in 2015 but still attended his son’s wedding to Brandi.

Sean Marshall went to Eisenhower High School, Rialto, in 1998. He earned his bachelor’s degree in human development with a minor in sociology from Boston College Lynch School in 2007. During the 2005–2006 basketball season, Marshall was among the best players on a Boston College team that was ranked No. 6 in the country. After that, he went to play basketball in Europe and the Middle East as a professional basketball player for 12 years. He also played for Rizing Zephyr Fukuoka in Japan.

Sean and Brandi lived in the same neighborhood in Rialto. They first met at Eisenhower High School, but they never got the chance to talk that much. The couple spent much of their childhoods living just a few blocks apart in the same area. While Sean and Brandi did grow up in the same general area, they were never more than passing acquaintances.

In contrast to Brandi, who attended California State University, San Bernardino, and majored in public relations, Sean went on to play basketball for Boston College. During this time, they kept track of each other on social media. In November 2013, Brandy requested to be Sean’s friend on Blackberry Messenger. The Marshalls have known each other for over 18 years, but their long-distance friendship didn’t begin until one fateful evening when they met through an app.

Communication began with text messages, evolved into emails, and expanded into extended face-to-face and video-conferencing sessions. In 2012, Sean traveled to Turkey to play basketball. He invited Brandi to visit him in Turkey a year later, and the two rapidly developed romantic feelings for one another. The couple married on June 27, 2015.

Sean and Brandi Marshall have two kids, one daughter, and a son.