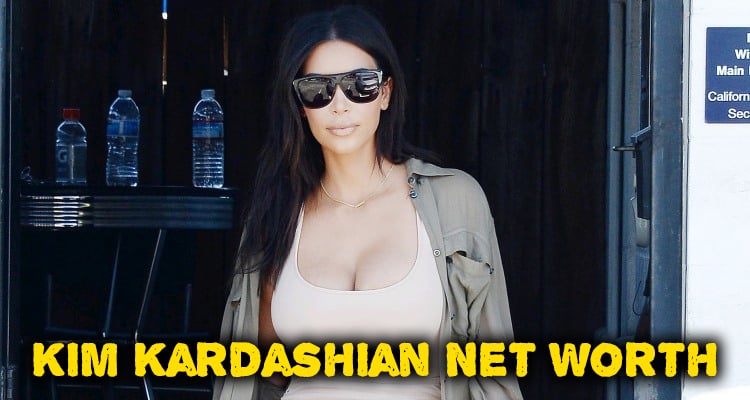 As if Kardashian’s net worth wasn’t massive enough already, it has reportedly risen from $40.0 million to an expected $51.0 million, before taxes.

Aside from her marriage to famed rapper Kanye West, Kardashian’s bank account just got healthier, thanks to the Kim Kardashian video game. The app, priced at $1.99, has allowed Kardashian to add the title of “mogul” to her resume.

It’s easy and natural to roll your eyes at anything Kardashian does and when news broke that the reality star would venture into the tech world, not only did eyes roll, but heads scratched as well. As we all know, Kardashian rose to fame after the release of her infamous sex tape and from then on she made her way onto our TV screens, and brought her family with her. After 12 seasons, Keeping Up With the Kardashians is still on the air and the entire family is reaping the benefits.

Only Kardashian could find a way to monetize fame and she has done a great job in doing so. Kardashian stars in her own mobile game, Kim Kardashian: Hollywood, where players can create their own celebrity, become Kardashian’s friend and possibly work their way up to the coveted A-list. It’s probably the only way any of us can keep up with the Kardashians and their glamourous lifestyle of fame and fortune. Can you imagine working the red carpet instead of reading about it? Well, that’s what Kardashian’s latest venture has allowed mere mortals to do.

Kardashian updates her app frequently to reflect her current schedule. For example, when she went to Mexico on vacation, her character went there the same day. “I would give [developer Glu Mobile] bikinis and be like, ‘Hurry up and mock up this bikini because I’m going to wear it, and then you can have it live in the game!’” she said in a Forbes interview.

It may sound superficial but the numbers are very smart, since the Kim Kardashian salary has made a significant increase. The app has been downloaded over 45 million times and has earned her $160.0 million in revenue. Though her husband, Kanye, may be in debt, she seems to be doing just fine as she’s now showing the world she’s more than just a face.

If there’s one person who is above the age of 30 and is as hyperactive as a teenager on social media, it’s Kim Kardashian. The reality star has 46 million Twitter followers and 77 million fans on Instagram. She also reportedly earns up to $10,000 per sponsored tweet and even more per Instagram post. Only Kardashian could make millions from doing the most mundane things imaginable, but she’s gotten quite good at it and doesn’t plan on stopping anytime soon, especially after numbers like those!

“I became really intrigued with the tech world,” Kardashian told Forbes. “I realized this is really going to be the next cycle of my career and this is what I want to focus on.”

Thanks to Kardashian going outside her comfort zone, she has managed to be on the same list as Taylor Swift, who earned the No.1 spot on the Forbes list and though she’s at No.42 now, we don’t expect her to stay there long.