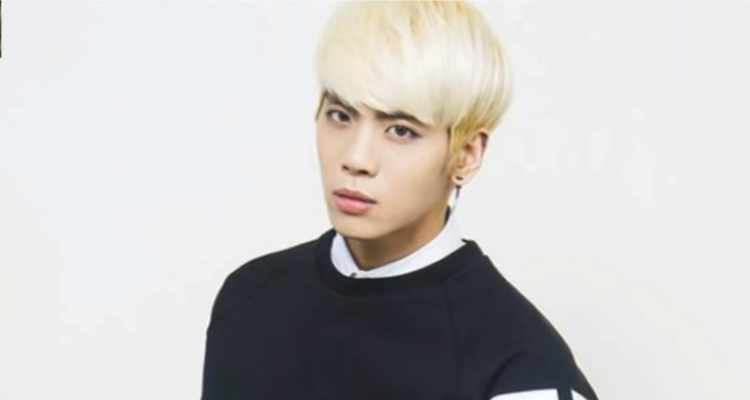 After the news broke about Shinee singer Kim Jonghyun’s death, fans of the popular South Korean boyband leader have been wondering about Kim Jonghyun’s cause of death. If you want to learn more, then have a look at our Kim Jonghyun wiki. We’ve got all the details you need, right here.

The star, who also went by Jonghyun, died at the age of 27 and was found unconscious at his home in Seoul after an apparent suicide attempt. He belonged to the music genre known as K-pop (a form of Korean pop that uses elements of Western music) and the band was made by the South Korean company, SM Entertainment.

“We are sorry to be the bringer of such tragic, heart-breaking news… On December 18th, SHINee’s Jonghyun left us very suddenly, Shinee’s management company said in a statement. “Our sadness cannot compare to the pain of his family, who had to say goodbye to a son and a brother. But we have spent a long time with him, and SHINee members and SM Entertainment staff are all in deep mourning and shock.”

They continued, “Jonghyun loved music more than anybody else and he was an artist who did everything to perform his absolute best on stage. It breaks our heart to have to bring this news to fans who loved Jonghyun so much.

Please refrain from reporting on rumors and guesswork so the family of the deceased can honor him in peace. As per the wish of the family, the funeral will be held quietly with his relatives and company colleagues. Once again, we show our deepest condolences to Jonghyun on his last journey.”

He reportedly died of carbon monoxide poisoning by a burning coal on his stove in his apartment.

Reports say that the late singer’s sister received text messages just before he died, which read: “Please let me go. Tell me I did well. Final farewell.” The police arrived at his place once his sister called them after fearing for her brother’s life and safety. The singer was taken to a nearby hospital where he was declared dead at the scene.

Fans have also reached out, including a devoted Twitter account: “Sending our deepest condolences to SHINee Jonghyun and those who known him well. If you’re going through a hard time, please do know that you never walk alone. Talk to someone and take care of yourself.”

Another Twitter user wrote: “Today we lost one of the most talented artists in Korea. I’m heartbroken and devastated by the news.”

It appears that there was no sign of Jonghyun’s girlfriend at the time leading up to his death and reports have not confirmed that he was in a relationship with anyone at this time. It’s not uncommon for male pop stars to have legions of adoring fans but as far as we can tell, the late singer wasn’t romantically linked to anyone, nor was he the focus of any dating rumors.