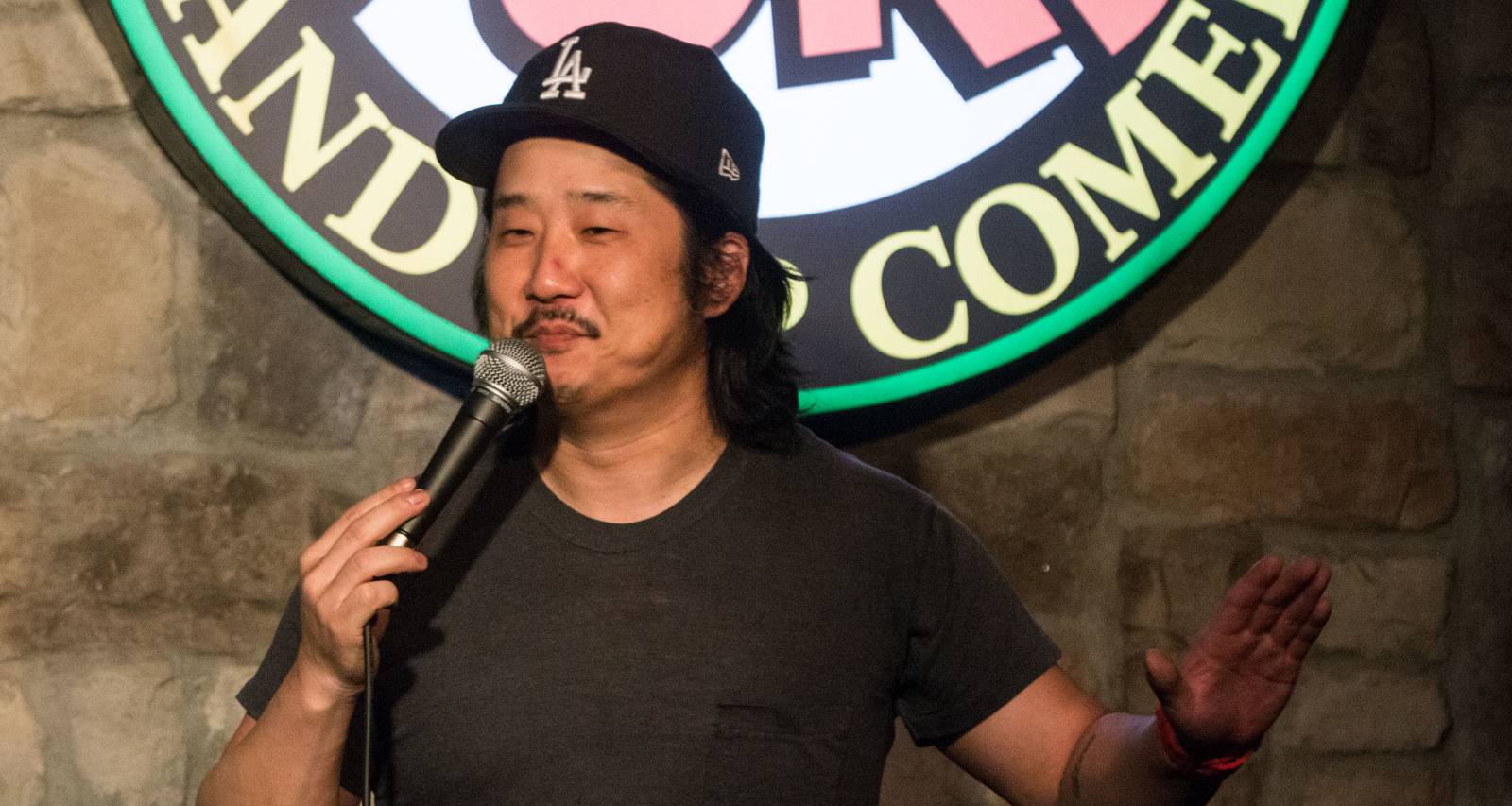 Bobby Lee at Yuk Yuk's Vancouver for the 2014 Northwest Comedy Fest on February 20, 2014 in Vancouver, Canada. (Photo by Phillip Chin/WireImage)

Not only has Bobby Lee entertained on stand-up stages, movies, and TV shows, but he has also brought some of his most unabashed content on podcasts. It’s why his fans take note of Bobby Lee’s girlfriend and cohost, Khalyla Kuhn. On their joint show TigerBelly, Kuhn has proved she can match Lee’s comedic wit. But behind their hilarious couple shenanigans, they keep their relationship low-key. For those who want to know more about who Bobby Lee’s longtime partner is, we reveal everything there is to know in this Khalyla Kuhn wiki.

Khalyla Kuhn was born on November 1, 1984. She is one of two daughters born to a reported American father and a Filipina mother.

Khalyla was born and raised in Cebu City. Khalyla and her sister, Khawinda, grew up in the Philippines, but are currently based in the U.S. Khawinda, too, is a content creator in her own right.

Her mother, Marites Kuhn, studied at the Cebu Institute of Technology. She and Khalyla’s father often get mentioned in Khalyla’s content.

Khalyla Kuhn has a knack for getting Bobby Lee’s comedy because she’s quite the funny woman herself. Together, they collaborate on multiple projects.

Their joint webcast, TigerBelly, is the place to be. She also appears on the show Bad Friends, which Lee cohosts with Andrew Santino.

Bobby Lee revealed that he connected with Khalyla Kuhn on Tinder in 2013. When they went public with their relationship, social media trolls accused Kuhn of being a gold digger.

There are unverified claims that the comedy couple married in 2018. However, they refuted those claims on TigerBelly with Kuhn taking a jab at the gold digger accusations.

“Which makes me a non-skillful gold digger. If I’ve been with you for five years and I don’t have a ring on my finger, I am the worst gold digger in history,” Khalyla reportedly added to Bobby stating that they are not married.