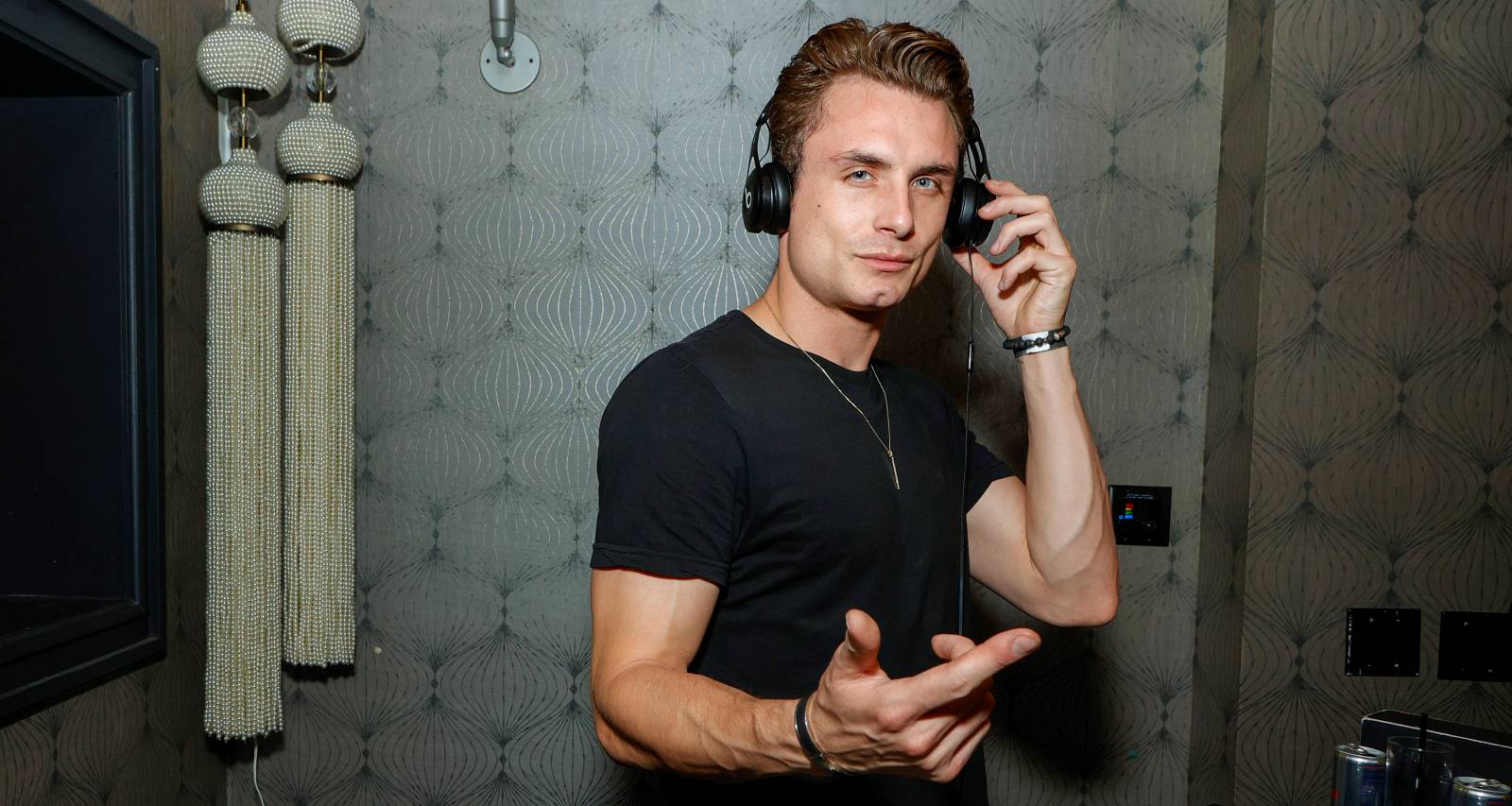 James Kennedy’s romance with Raquel Leviss played out on Vanderpump Rules for fans to watch until they broke up months ago. Since then, James reportedly had been dating a new person. And he’s now gone Instagram official with her. Ally Lewber has been identified as James Kennedy’s new girlfriend, and she’s not completely unfamiliar with the celebrity scene. She might not be appearing on Vanderpump Rules just yet, but she’s had a taste of unscripted shows before. We reveal more about her background in this Ally Lewber wiki.

Reportedly born Alexandra Lewber on January 13, 1996, she goes by Ally Lewber. She originally hails from Springboro, Ohio, but has lived in Nashville, Tennessee, and is currently based in California.

Ally is the only child of David Lewber and Lorena Rankin. Her father, David, passed away in 2007. Ally was raised by her mother, Lorena, and her stepfather, Kurt Rankin.

Ally also had her paternal grandparents, George and Bonnie Lewber, by her side. Her grandfather George is a Navy veteran and a professional drummer. Her grandmother Bonnie is a local realtor.

Ally Lewber is no stranger to the reality scene. She was one of the high school graduates selected for the short-lived CW series, The Valley, locally produced in Dayton. Besides starring in the unscripted series, she also sang an original song for the show.

She attended Belmont University from 2014 to 2018. Before she received her BA in entertainment industry studies (with a minor in entertainment journalism), she had studied in France and Hawaii and was part of campus programs. She also did PR and film internships at Nashville-based studios.

After graduation, Lewber moved to California. One of her earliest jobs was at 20th Century Fox as a production assistant. She was also a front desk receptionist at Picture Head from 2018 to 2020.

Lewber had a stint as an entertainment journalist. She was a staff writer for The Hollywood Gossip and a host on Afterbuzz TV until 2021.

Since June 2021, Lewber has been manning the front desk at Soho House & Co. in West Hollywood. She also returned to school in 2020, studying weather forecasting at Penn State. She is expected to graduate in June 2022.

Vanderpump Rules star James Kennedy was engaged to Raquel Leviss, who was also on the show. Almost four months after their breakup, Kennedy was reportedly in a new relationship.

He confirmed he was dating someone during an appearance on the Give Them Lala podcast. He revealed they met at an event he DJ’d at in January where she was hanging out with friends.

In recent history, Kennedy and his formerly unidentified new flame were photographed on their Mexican getaway. On March 15, Kennedy made their relationship Instagram official with pictures of their vacation. His new girlfriend was identified as Ally Lewber.

James was asked on the Lala podcast if he will introduce his new girlfriend on Vanderpump Rules. We might have to hold our breaths before Lewber appears on the show, because Kennedy is still reluctant to put their romance on TV.