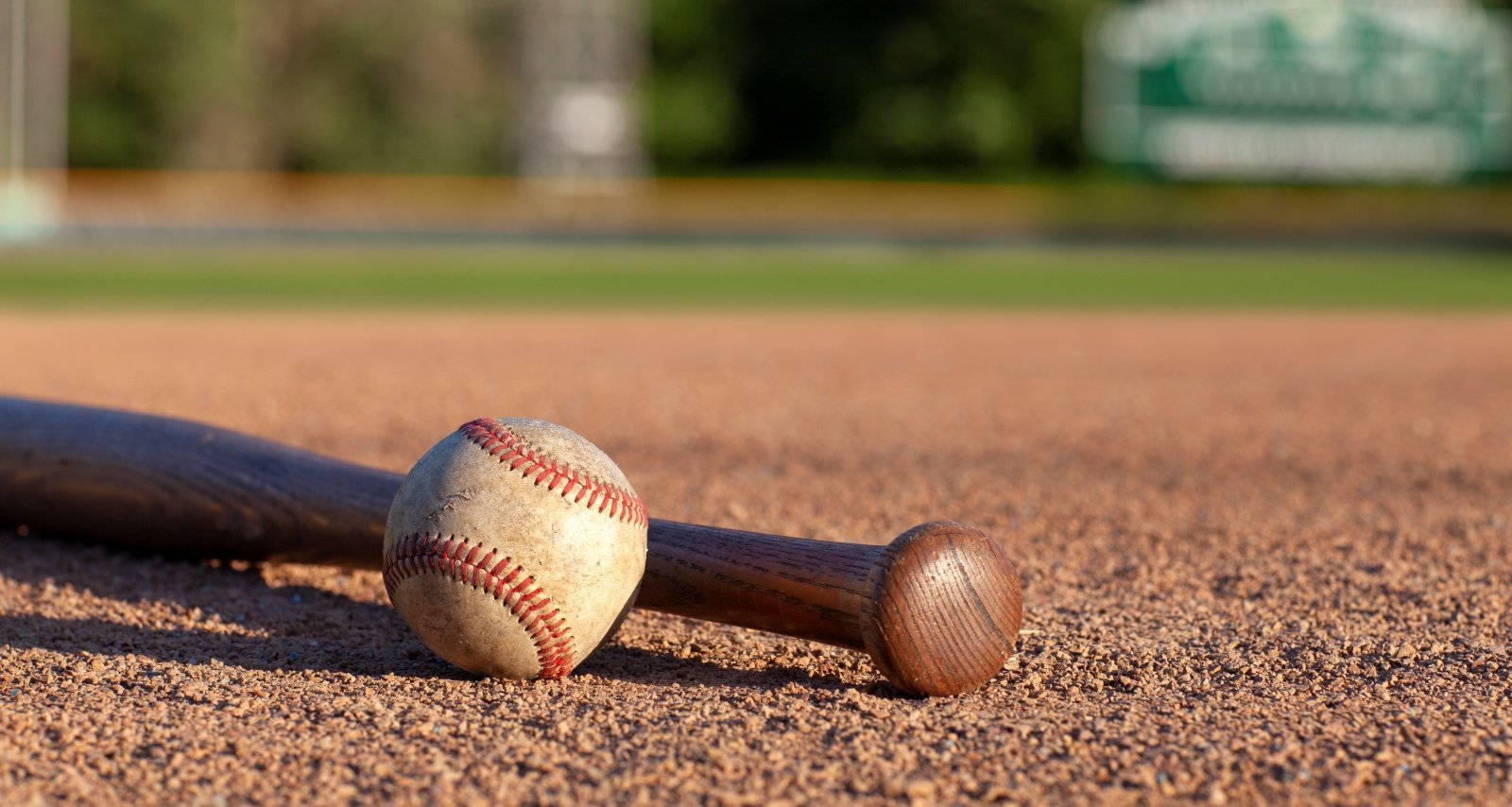 Kevin Pillar will sit out the rest of the 2022 season as he requires surgery for a shoulder injury. This recent news on the Los Angeles Dodgers outfielder has also turned the spotlight on his family. Fans want to know more about Kevin Pillar’s wife, Amanda Gulyas. His MLB career involves a lot of traveling, hectic schedules, and injuries. Amanda has been with him through the ups and downs while staying lowkey. We reveal more about this WAG in this Amanda Gulyas wiki.

Amanda Gulyas was born on July 13, 1989, in Lancaster. The California native grew up in El Dorado Hills.

She is the oldest of two children born to Leah and Mike Gulyas. She has a younger brother, Cody Gulyas.

Gulyas was an athlete herself. She played soccer at Oak Ridge High School, from where she graduated in 2007.

She went on to attend Consumnes River College, where she earned “Scholar Baller” status for her achievements in soccer and academics. She even scored 13 goals in two seasons, leading her team to a second-place finish as a freshman and fifth place as a sophomore.

Gulyas later transferred to California State University, Dominguez Hills, and was on the 2009 soccer team roster. She graduated in 2011 with a BA in Public Relations, Advertising, and Applied Communication.

She presently works at Davie Brown Entertainment as a TV and film coordinator. She’s been with the marketing company in her current role since 2012.

West Hills, California-native Kevin Pillar attended CSUDH, where he played for the Toros baseball team. While studying there, he met soccer athlete Amanda Gulyas, and they began dating.

Pillar was called up to the majors by the Toronto Blue Jays in 2013. The college sweethearts were married on October 18, 2014.

Amanda gave birth to their first child, a daughter named Kobie Rae Pillar, on October 10, 2017. She was named after NBA legend Kobe Bryant, who the outfielder idolized as a sports hero growing up.

They welcomed their second child, a son they named Jetson Michael Pillar, on April 14, 2020.