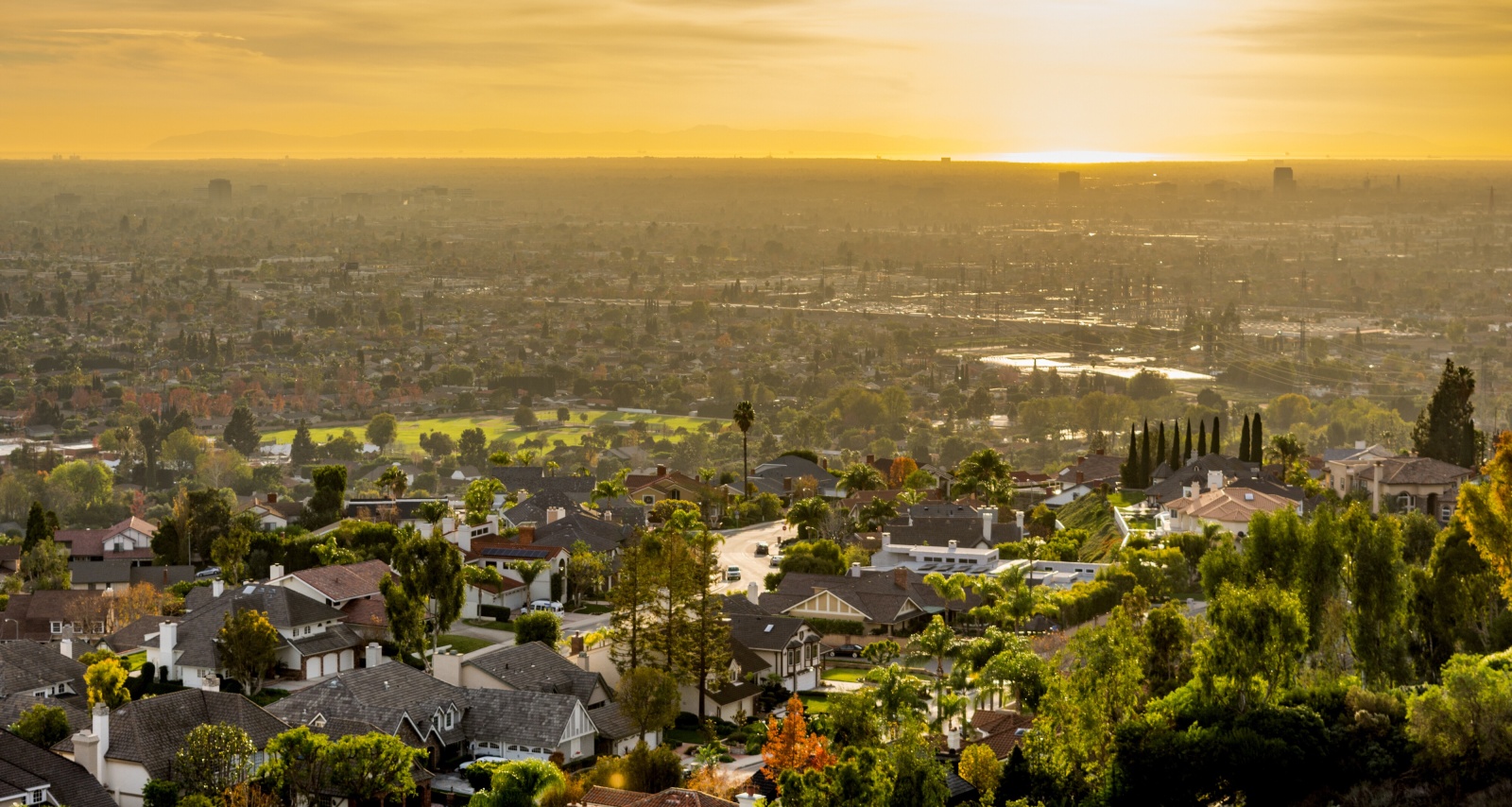 The much-anticipated Selling Sunset spin-off, Selling the OC, is streaming on Netflix. Of course, Brittany Snow’s husband, Tyler Stanaland, caused some buzz. But since the premiere of Selling the OC, Kayla Cardona has been stealing the show. Drama seems to follow this star OC realtor wherever she goes, and it has fans intrigued. Outside the show, Cardona is nothing short of an inspiration. Even before reality TV fame, single and working parents have found comfort in her advice, which she draws from her own experiences. We reveal more of that touching background in this Kayla Cardona wiki.

Kayla Cardona was born on December 20, 1988, in California. She grew up in Orange County with her three siblings.

She is one of four children born to Cynthia Caron and her ex-husband. Cynthia currently lives in Oregon.

Her sister Amber, brother Ethan, and another unidentified brother occasionally feature on her social media. Ethan is also a real estate agent.

Kayla Cardona is the mother of one son, Jordan Cardona, born on Christmas Eve, December 24, 2006. He is a student-athlete who often appears on his mom’s social media but prefers to maintain his privacy.

Kayla was 17 when she was pregnant with her son. Her parents told her she could either keep the child and leave or stay with them and put the child up for adoption. She agreed with the former until a few months before giving birth but decided to keep her child.

Her parents sent her to a shelter in Santa Ana. She had no contact with anyone outside except her parents and sister.

One day she found a way out of the shelter to contact the father of her child. To her devastation, the guy revealed he was already married, and his partner was pregnant.

Kayla went on to raise her son without depending on a partner or relatives. She completed high school, worked, saved up for a car, and earned her driver’s license.

When she was transferred to another shelter and shown the door from there, she moved in with a guy she was seeing at the time. The relationship was toxic, and she broke free from it at a price.

Kayla and her son were homeless a couple of times during Jordan’s early childhood. Nonetheless, she worked hard to raise him.

In fact, Kayla worked so hard that she couldn’t always be present for a part of Jordan’s childhood. She’s opened up about dealing with “mom guilt” on several occasions. Working and single moms often find Kayla and Jordan’s relationship relatable and endearing.

Being a native of Orange County helped Kayla Cardona rise to one of the top real estate agents in the area. She worked several jobs while raising her son but only got her real estate license in 2019. Her real estate career began at Zillow, where she was part of one of the highest-rated teams in the OC.

From there, she joined The Oppenheim Group. In addition to using her knowledge of the region to find properties that meet her clients’ requirements, she also provides strategic and marketing management services.

Of course, that’s not what has Netflix viewers buzzing since the premiere of Selling the OC. Kayla almost didn’t join the show when it was offered, thinking it was a scam.

Spoiler alert! Kayla had an incident or two with Tyler Stanaland, a fellow agent and Brittany Snow’s husband. That led to some drama with other colleagues and an explosive finale. However, Kayla revealed that she resolved the issues with her co-star and fellow agents in the O Group.