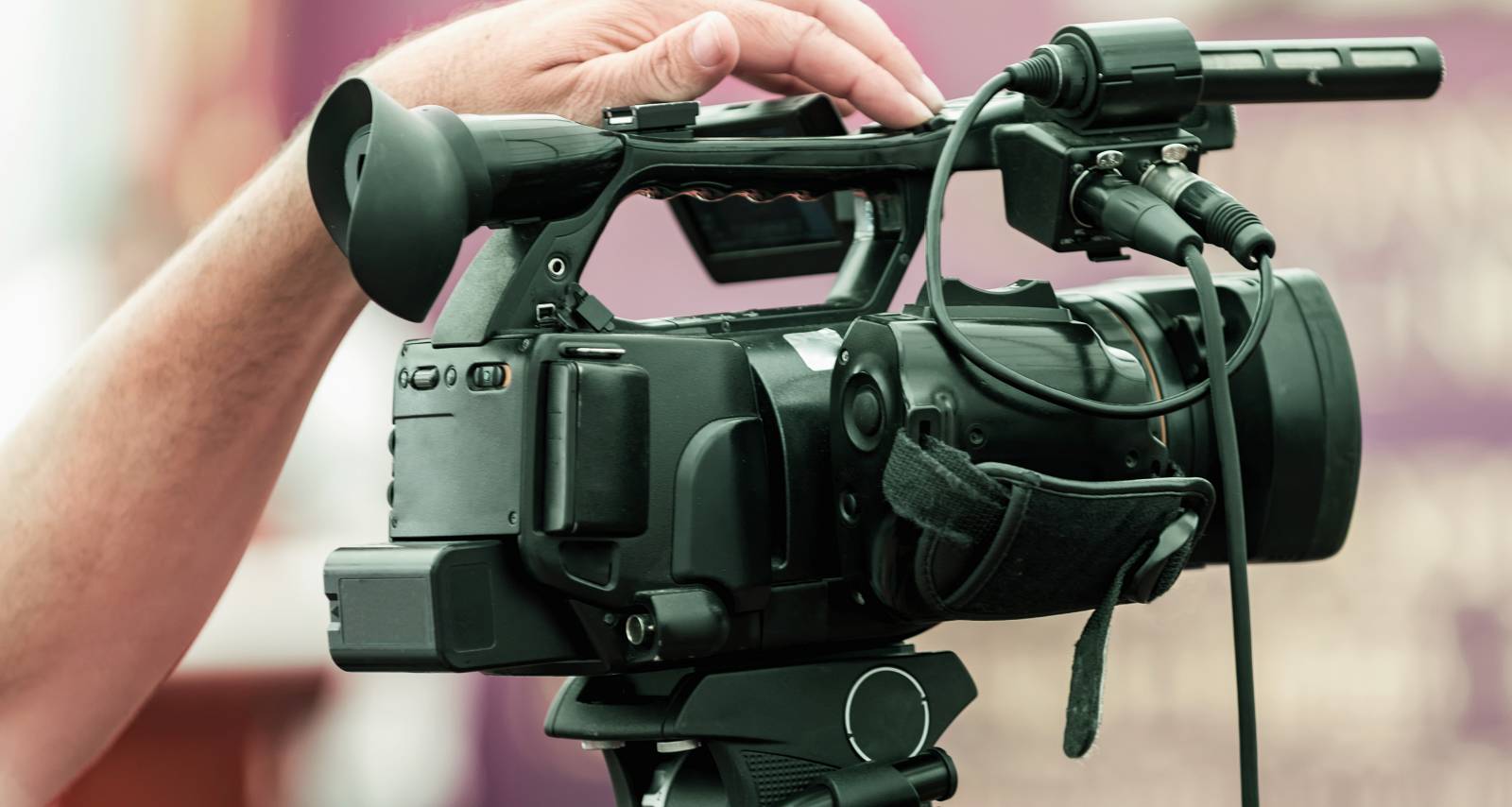 Katie Donovan is the latest addition to the lineup at WLWT News 5. However, she’s no stranger to the Queen City. Cincinnati born and bred, this meteorologist is now covering the weather forecasts on the station she grew up watching. While she brings the latest weather updates to WLWT viewers, Donovan engages her social media followers with glimpses into her life outside the studio. Her new followers want to know more about the weatherwoman’s roots in the city, which we reveal in this Katie Donovan wiki.

Katie Donovan reportedly was born on November 30, 1991, and is a native of Ohio. She grew up in Norwood alongside her five brothers and a sister.

One of Katie’s brothers, Seth, serves in the Norwood Fire Department. She celebrated the day he was sworn in in 2021.

While Katie Donovan was attending the College of Mount St. Joseph, she worked at Cincinnati’s WXIX as a news content specialist and weather assistant, per her LinkedIn. She earned her bachelor’s degree in communication and new media studies in 2014.

Soon after, she studied broadcast meteorology at Mississippi State University, earning her certification in 2017. Before that, she had already gained experience doing weekend weather forecasts and general reporting at Zanesville’s WHIZ and the weekend forecasts at KWQC in Davenport, Iowa.

The certified meteorologist moved to Colorado in 2017. She started in the weekend evening weather slot at KRDO before doing weekday forecasts until mid-2020.

Donovan then returned to Ohio and freelanced as a meteorologist in the Columbus area. In 2021, she moved back to her hometown when she joined the weather team at WLWT News 5, the station she grew up watching.

Katie Donovan is in a relationship with former military veteran-turned-news producer, Andrew Wright. The Ashford University graduate was previously a producer at KRDO and currently holds the same position at Spectrum in Columbus.

When the meteorologist and the producer moved from Colorado to Ohio, they documented their road-trip in an online vlog series, Tails from the Trails.