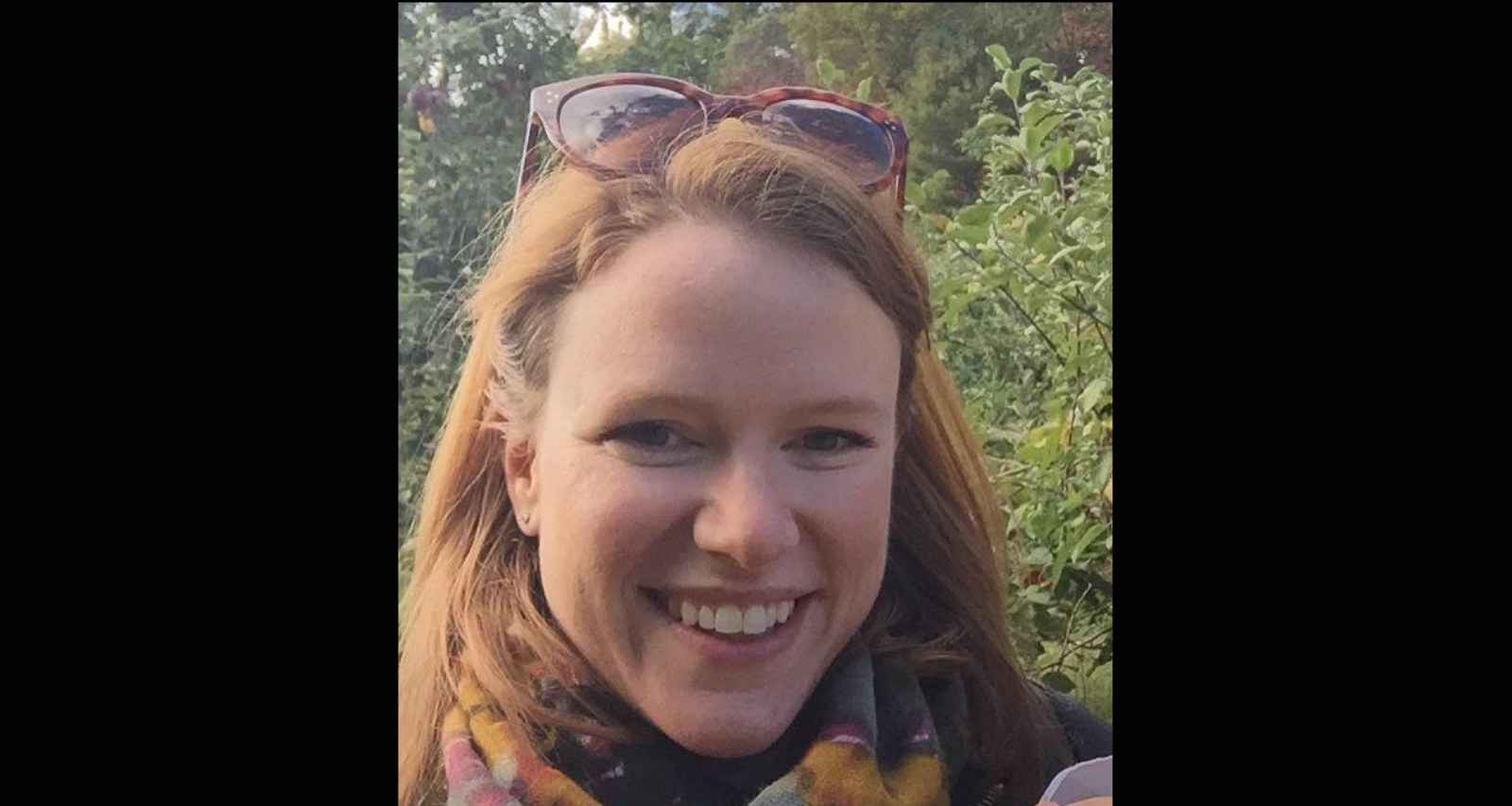 Kate Bedingfield has come from working for the Obama administration to working with the Biden-Harris presidential campaign, and is once again on the path to the White house. The daughter of a former CNN-er has been lending her political communications expertise to Joe Biden since he was the veep. And rumor has it that she could be a key White House staffer when Biden enters the Oval Office in 2021. Who is this senior Biden official? Our Kate Bedingfield wiki will answer that.

Born Katherine Joan Bedingfield on October 29, 1981, she is the daughter of Sid and Dana Bedingfield. Kate, a native of Atlanta, Georgia, has been a longtime resident of Washington, D.C., while her parents are currently based in Minnesota.

Her father, Sid Bedingfield, is a graduate of Florida State University and the University of South Carolina (USC), where he earned a master’s degree in communication in 2010. He also served as a visiting professor in the USC School of Journalism and Mass Communication from 2007 to 2014. He was the senior VP of CNN Productions until 2005, and is currently an assistant professor at the University of Minnesota Twin Cities.

Bedingfield graduated from the University of Virginia. Her career has largely been based in Washington, D.C.

Kate Bedingfield worked in the White House during the Obama administration. Her term there earned Joe Biden’s trust as a reliable member of the staff.

Also Read: Elie Mystal Wiki: Facts about the Legal Analyst from “Above the Law”

“Kate is a talented individual who brings a range of communications experience to the team,” Biden said at that time. “She will be a key advisor to me, a terrific asset to our office, and an important member of the entire White House organization.”

Bedingfield has continued to work with Biden, including in his successful 2020 presidential campaign. She was both campaign manager and communications director, responsible for creating Biden’s media and message strategy.

The COVID-19 pandemic forced the Biden-Harris campaign team to work from home, including Bedingfield. And there were more than a few Zoom meetings with Biden and Kamala Harris where Hugh and Margot interrupted.

But working mom Kate said, “I have never once worried when the kids Zoom-bomb a conference call with him, because if anyone understands the realities of juggling work and family, it’s my boss [Joe Biden].”