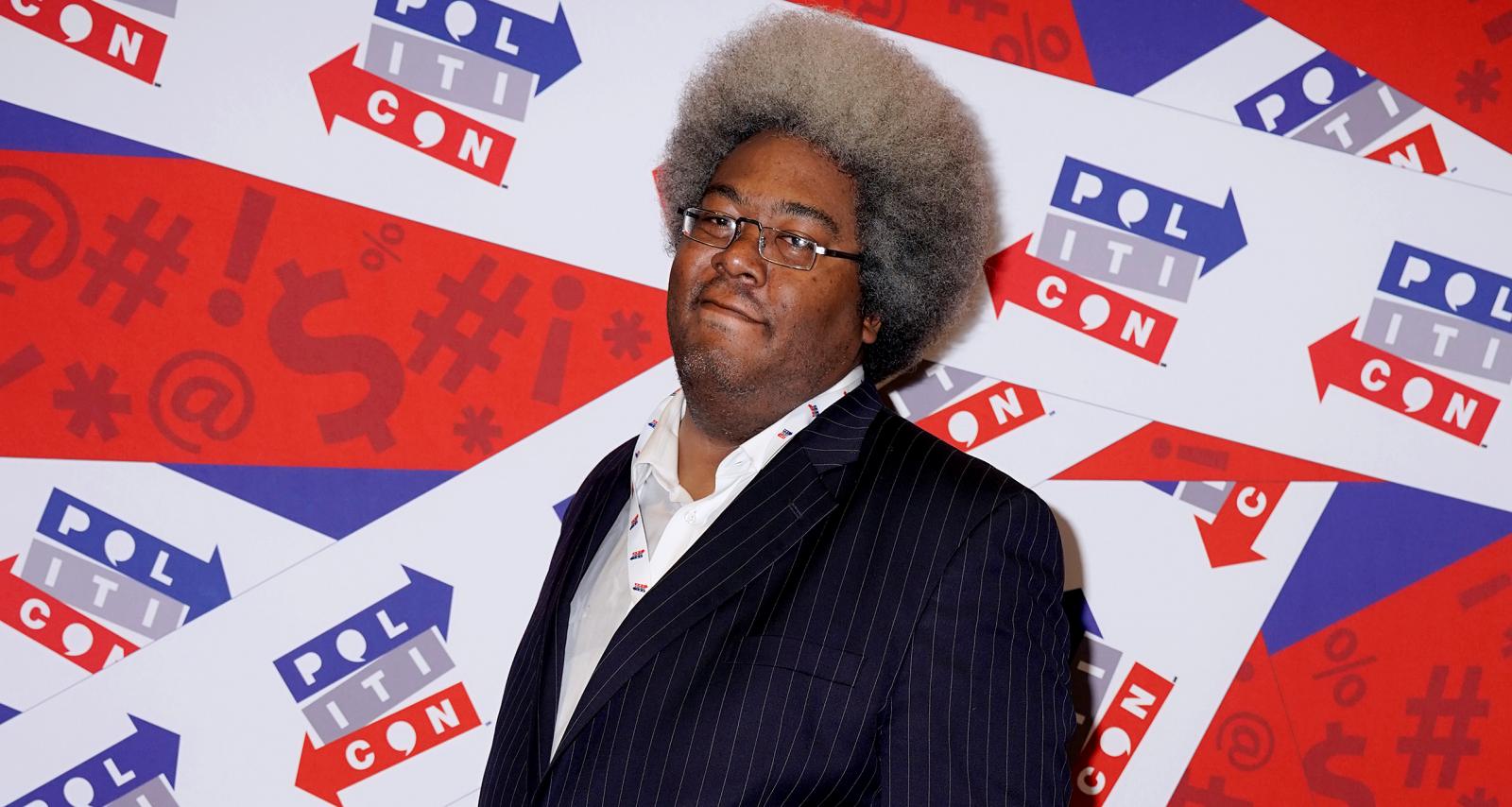 Elie Mystal is the outspoken, unfiltered writer and legal analyst from the news website Above the Law. Mystal not only gives his viewers and readers the legal aspect of news occurrences, but he is also refreshingly honest about law school and the gritty legal field. A product of both himself, Mystal left “BigLaw” to pursue something he’s passionate about. He certainly chose the right path currently, because his writing has been life-changing for law students. This Elie Mystal wiki traces his journey from wannabe legislator to BigLaw litigator to inspiring scribe.

Elie Mystal Jr. was born on May 10, 1978 and resides in Mount Vernon, New York. He is the son of the late Elie Mystal Sr. and Elizabeth Ying. He also has family in Indiana where completed his high school education.

His father, Elie Sr., was a legislator in Suffolk County from 2004 to 2008. He was born in Haiti, making his son of Haitian descent. The older Mystal and Ying divorced in 1994.

Elie Sr. was in a relationship with and served as chief of staff for the former legislator, Maxine Postal, who passed away in 2004. He was sentenced to five years of probation for lying about living in the district.

Elie Jr.’s mother Ying is the co-director of the Center for Hearing and Communication. Elie has expressed his pride in the accomplishments of his mother, who is one of the top personalities in her field.

Elie Mystal was aiming for a career in politics and applied to 11 colleges for his undergraduate studies. He got into 10, missing out on Stanford. (Stanford would also be the only law school out of five to reject him.) He had hoped to work for an elected official in the future, but hadn’t considered becoming a lawyer back then.

Yet he earned a bachelor’s degree in political science and government in 2000 and a Juris Doctor in 2003 from Harvard. He believed studying law would give him the foundation for a political career.

While a freshman at Harvard, Mystal worked in the library on weekly pay. Recently, while commenting on the hardships current law students are facing with remote learning, he recalled a difficult experience he had at Harvard college.

During his first-year studies, an accident had delayed Mystal’s pay for two weeks. He didn’t have the means to wait for another delayed payment and called an administrative person for help on the matter. The person in charge was blasé enough to tell him to ask his parents for financial help.

Mystal says he has no memory of it, but his roommates informed him that he exploded on the phone call about his family’s dire financial situation. Needless to say, he lost the job and didn’t get his pay, but he had support from his girlfriend and friends until he found a new one.

Because of his own experience, he agrees that Harvard has shown a lack of empathy by not reducing tuition during remote learning.

After his acquiring his law degree, Mystal joined the major law firm Debevoise & Plimpton as a commercial litigation associate. Although he didn’t want to be a lawyer, he was drawn to the six-figure pay offered by Debevoise, which was more than anyone in his family had ever earned.

Mystal, by his own admission, doesn’t have the temperament to be a lawyer or political candidate. So he decided to forgo both careers for a new one.

Most of his bios in the blogosphere state he “quit the legal profession to pursue a career as an online provocateur.” But it didn’t come to him immediately.

After quitting the law firm, he spent six months pondering what to do next. With support from his wife, he shifted gears to writing and started for the New York Press on a minimal stipend.

Mystal has been the editor of Above the Law since 2008. He works with other publications, having written editorials for The New York Times and the Daily News, and he’s appeared on panels for Fox, CNN, MSNBC, and more.

Elie Mystal is regarded not only for explaining the legal side of news stories to his readers and viewers, but also for his honesty about the gritty legal profession, particularly for minorities.

Elie Mystal met his future wife, Christine Nyereyegona, at Harvard. She earned a bachelor’s degree in English literature in 2000 and her JD in 2004.

Mystal and Nyereyegona married on August 8, 2004 in New York. They balance parenthood and marriage with their demanding careers.

Nyereyegona works in BigLaw, currently serving as VP and Associate General Counsel at JP Morgan Chase. When her husband quit BigLaw, she supported him and encouraged him to pursue a career he liked.