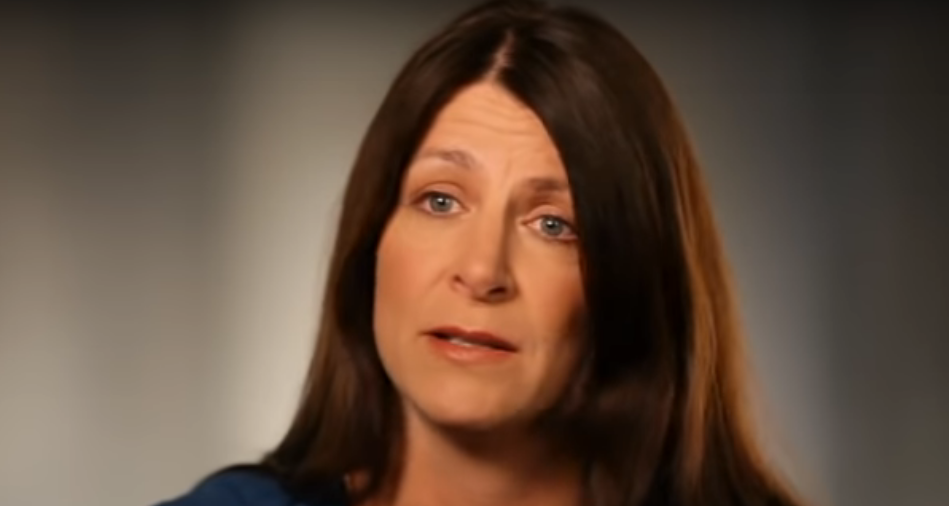 It has been 17 years since the horrific New York City’s 9/11 World Trade Center attack. A total of 2,996 people lost their lives in the attack and Brian Sweeney was one of them. But what makes Brian’s story so remarkable is that he left a voicemail message for his wife from the plane he was on just moments before it was hijacked, and she cherishes that message to this very day. In fact, she made the message public to bring peace and closure to others who lost loved ones that day. If you want to know more about Brian Sweeney’s wife, then take a look at our Julie Sweeney’s wiki.

Who Is Julie Sweeney Roth?

On the day before my 46th…. I figured I’d play along… To my female friends who have made the trip around the sun a…

She was born Julie Busa on May 29, 1972, making her age 46. Originally, Roth is from Toms River, New Jersey, but currently lives in Colts Neck, New Jersey.

Julie graduated in 1990 from Toms River North High School. She graduated from Cook College, Rutgers University in 1994. Roth was a physical education and health teacher.

She Was Married to Brian Sweeney

Brian and Julie met each other in late 1998 at what many referred to as a “suit bar” located in Philly. When Brian walked into that bar that night, he was one of the few men not wearing a suit, and Julie fell in love with him at first sight. She told her girlfriend that he’s the kind of guy she would marry.

And they did! Brian and Julie got married in 1999. At the time of his death, Brian was a 38-year-old Defense Department contractor working for a company called Brandes Associates, and he was traveling from Boston to Los Angeles for business. He was on the United Airlines Flight 175 that crashed into the South Tower on that fateful day. When Brian realized that the plane was being hijacked, he made the quick decision to phone his wife.

Unfortunately, she was not home, so he left her a message, one that would become famous and go down in history books. Who knew, that message would turn out to be his last words.

This is what his famous words were on Brian Sweeney’s voicemail:

The message was left just over three minutes before the flight crashed into the World Trade Center. When Julie heard Brian’s message, there were so many thoughts going on in her head. In an interview, she called Brian “a warrior” and she was surprised that something like this took him away from her and his family.

When Julie received the voicemail, she understood that it was his way of telling her that she was going to be okay, and that he would see her again one day. Though she will mourn the death of Brian forever, Julie is thankful for the message and was glad that he was calm.

Talking about Brian, Julie said, “He enjoyed life more than anyone I’ve ever known. He was one of the most incredible people I knew. Or ever will know.”

Julie admits that she still listens to his voice message from time to time.

“There are still times when I cry and I listen to his message,” she says. “It’s still a part of me and there’s probably still a lot of healing I have to do.”

Volunteers at the 9/11 Tribute Museum

It was in 2002 that Julie decided to reveal Brian’s voicemail to the world, in the hopes of bringing comfort to others who lost their loved ones in that attack.

In 2007, she started working as a volunteer at the 9/11 Tribute Museum. She continues to share her story with millions of people who visit the Museum.

After the death of her husband, Julie filed a lawsuit. Back then, she revealed that she wanted to pursue a trial, but she eventually remarried and ultimately settled her case a few years back.

Julie’s mother, Mary Busa lives in Fort Lauderdale, Florida. She has completed her studies from Hahnemann Hospital School of Nursing and in the past, she used to work at Verizon Communications.

After Brian’s death, though it was hard, Julie gathered all the courage and moved on in her life.Now, she is married to Al Roth, who is from Dumont, New Jersey.

Previously, Al Roth worked for the Yarmouth Police Department, as well as the Bureau of Criminal Investigation. Currently, Al owns his own business as a Woodworker and is also the owner-operator of ACR3 Custom Wood Products.

Julie and Al have two sons together, Landon and Tyler. Although her sons are not active on social media, Julie doesn’t shy away from posting photos of her adorable sons on her own social media.

It’s never easy to go on after the loss of a loved one and Julie continues to keep the memory of her late husband alive. He will be an inspiration for many years to come but she knows that the happy life she is living now is exactly what Brian would have wanted for her.

Also Read: 5 Facts to Know about the 9/11 Incident