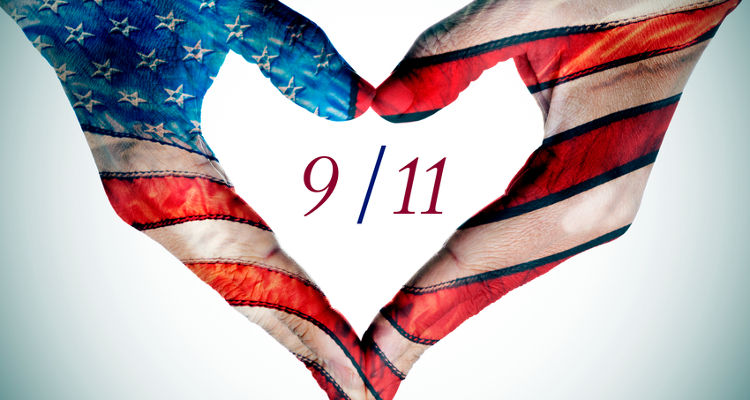 September 11 was and will always be a day to remember. For it was on that fateful day in 2001 that the world watched in horror, as the terrorist attacks on the World Trade Center and the Pentagon unfolded in the USA. It certainly changed the lives of Americans, especially individuals and families whose loved ones perished in the attack. Remembering 9/11, and the events that occurred on that day is difficult to dwell on, but is crucial to reflect on those who lost their lives. Many don’t even fully know the facts about 9/11, and how many people died during the 9/11 attacks. It is important that the history of 9/11 continues to be shared, because of the monumental impacts it had on the country, the government, security and the safety of all U.S. citizens. We are here to remember and reflect on the horrid events that occurred during the September 11 attacks, so read on to learn all the details and facts of 9/11.

Although it has been 15 years since the 9/11 attacks occurred, the grim memories of that day are still etched in the minds of not only Americans, but people everywhere. Take a moment to reflect on the historic event and the people who were lost to this tragedy. The least we can do on this day is remember, be mindful and pay tribute to those who lost their lives.