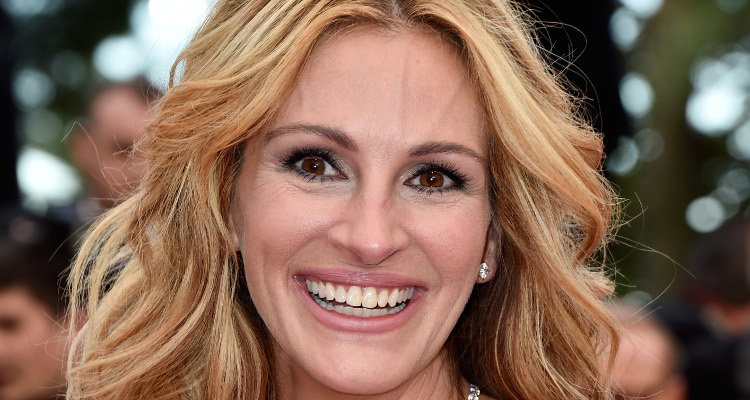 Julia Roberts’ parents were both talented actors. The matriarch of the Roberts family, Betty Lou Bredemus, was also an acting coach. Who are Julia Roberts parents? We have all the details you need to know about Julia Roberts’ mother and father right here!

Julia Roberts’ mother, Betty Lou Bredemus, was an actress as well as an acting coach. Hailing from Minneapolis, Minnesota, Bredemus served in the United States Air Force and received a National Defense Service Medal for her service. Betty Lou had one brother, John, and she graduated from Austin High School in 1952. In school, she sang in the choir and performed in the drama club’s production of Dirk & Bobble, appearing in productions like You Can’t Take it with You.

In 1965, Bredemus and Roberts created a children’s show for a local network titled Bum Bum and His Buddies. Before that, they had a short-lived series titled Creole Capers.

After they shut down the workshop, Julia Roberts’ parents had marital problems, and Bredemus filed for divorce in 1971 which was finalized in early 1972. That year, Julia Robert’s mother married Michael Motes, an “abusive alcoholic” with a precarious livelihood. Their marriage ended in 1983 with Betty Lou saying it was “the biggest mistake I ever made.” Julia Roberts has a stepsister named Nancy Motes from her mother’s second marriage. Nancy Motes died at the age of 37 on February 9, 2014, from an alleged drug overdose.

Betty Lou Bredemus died on February 19, 2015, in Los Angeles after a battle with lung cancer. She was 80 years old, and is survived by her children with Walter Grady Roberts and six grandchildren. Her first husband died of throat cancer in 1977, when Julia Roberts was 11.