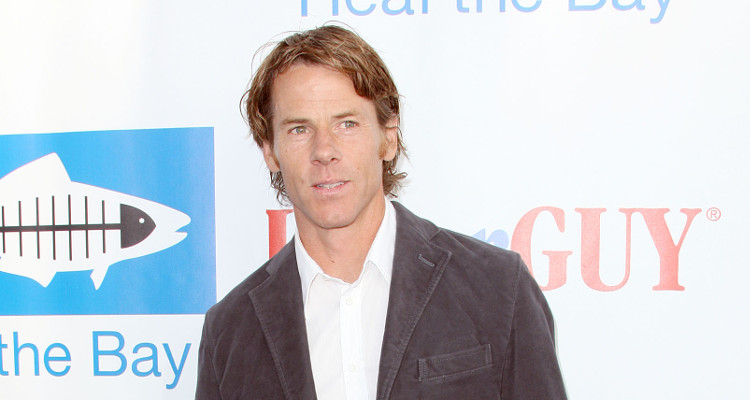 In case you live under a rock, then there is no way that you may have missed the news that actress Julia Roberts was named the “Most Beautiful Woman in the World” for the fifth time by People magazine! So, who is the most beautiful woman in the world’s husband? Get to know a little about Julia Roberts’s husband, Daniel Moder, right here.

On Wednesday, Julia Roberts received the good news that People magazine has selected her as the World’s Most Beautiful Woman —again! Julia has appeared on the cover of the magazine in 1991, 2000, 2005, and 2010. 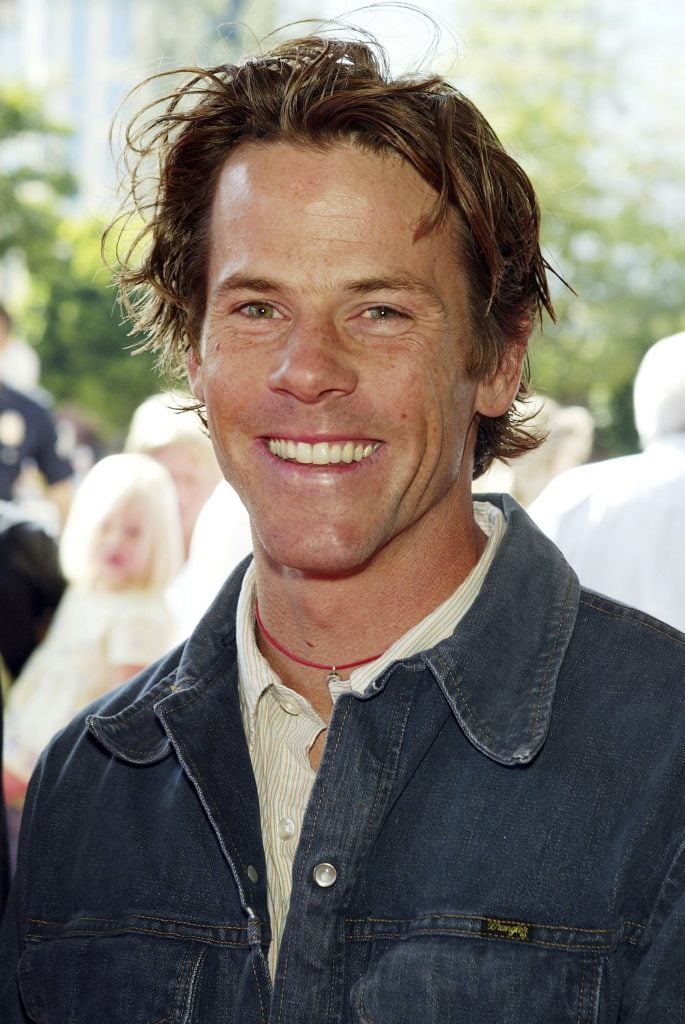 Daniel Richard Moder was born on January 31, 1969 in Los Angeles, California. Daniel’s age is 48, and his height is 5’11”. His father is roducer Mike Moder and his mother is Patricia Ann Watz. Daniel has four siblings: Jyl, Jane, Debbie and John. Daniel graduated in 1987 from Saint Monica High School. He also completed his degree in Psychology from the University of Colorado Boulder in 1992. 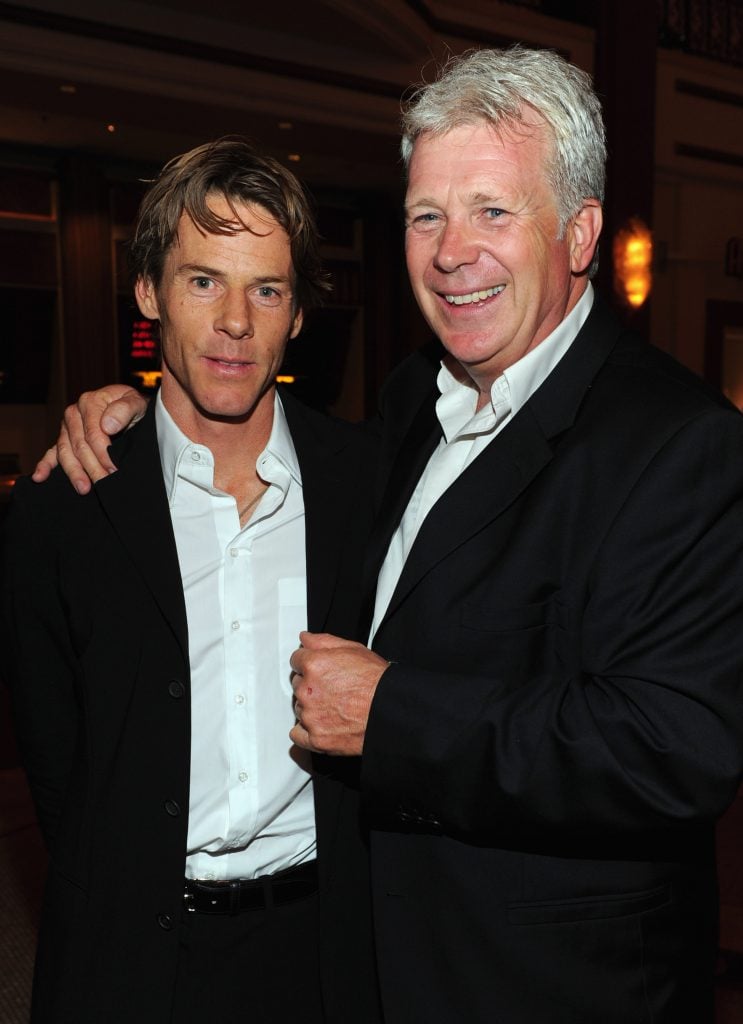 In 1995, Daniel started his career in the film industry as a production assistant in the movie, Crimson Tide. In 1996, he worked in the sports drama film, The Fan. Daniel got the perfect opportunity to work in the Camera and Electrical Department for several movies such as The Big Tease, Enemy of the State, Tuesdays with Morrie and The Brave.

Daniel’s first movie as a cinematographer was the short comedy movie, Kid Quick. From there, he worked as a cinematographer for various movies like Border, Fireflies in the Garden, Highland Park, Plush, The Normal Heart, Grand Champion, and Secret in Their Eyes. Daniel continued to work in the Camera and Electrical Department for movies like Mona Lisa Smile, Friends with Money, Full Frontal, The Mexican, Mr. & Mrs. Smith and Spider-Man 3. He won a Primetime Emmy nomination for his work as a cinematographer in The Normal Heart, which was directed by Ryan Murphy and starred his wife, Julia Roberts. 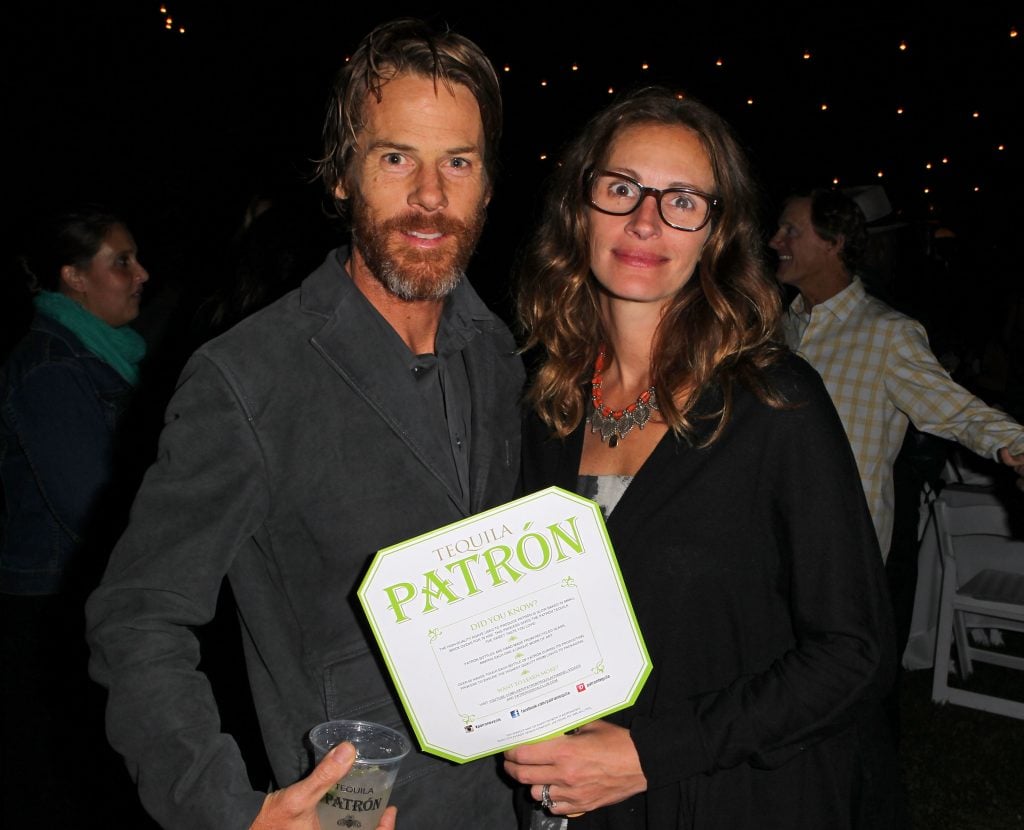 In 1997, Daniel Moder married Vera Steimberg. In 2000, he met Julia Roberts on the set of  The Mexican and sparks flew. Daniel and Vera’s divorce was finalized in 2002, and he married actress Julia Roberts on July 4, 2002 in a ceremony attended by close friends and family members at her ranch in Taos, New Mexico. Daniel and Julia have three children. Their twins, Hazel Patricia Moder and Phinnaeus “Finn” Walter Moder, were born on November 28, 2004, and Henry Daniel Moder was born on June 18, 2007.