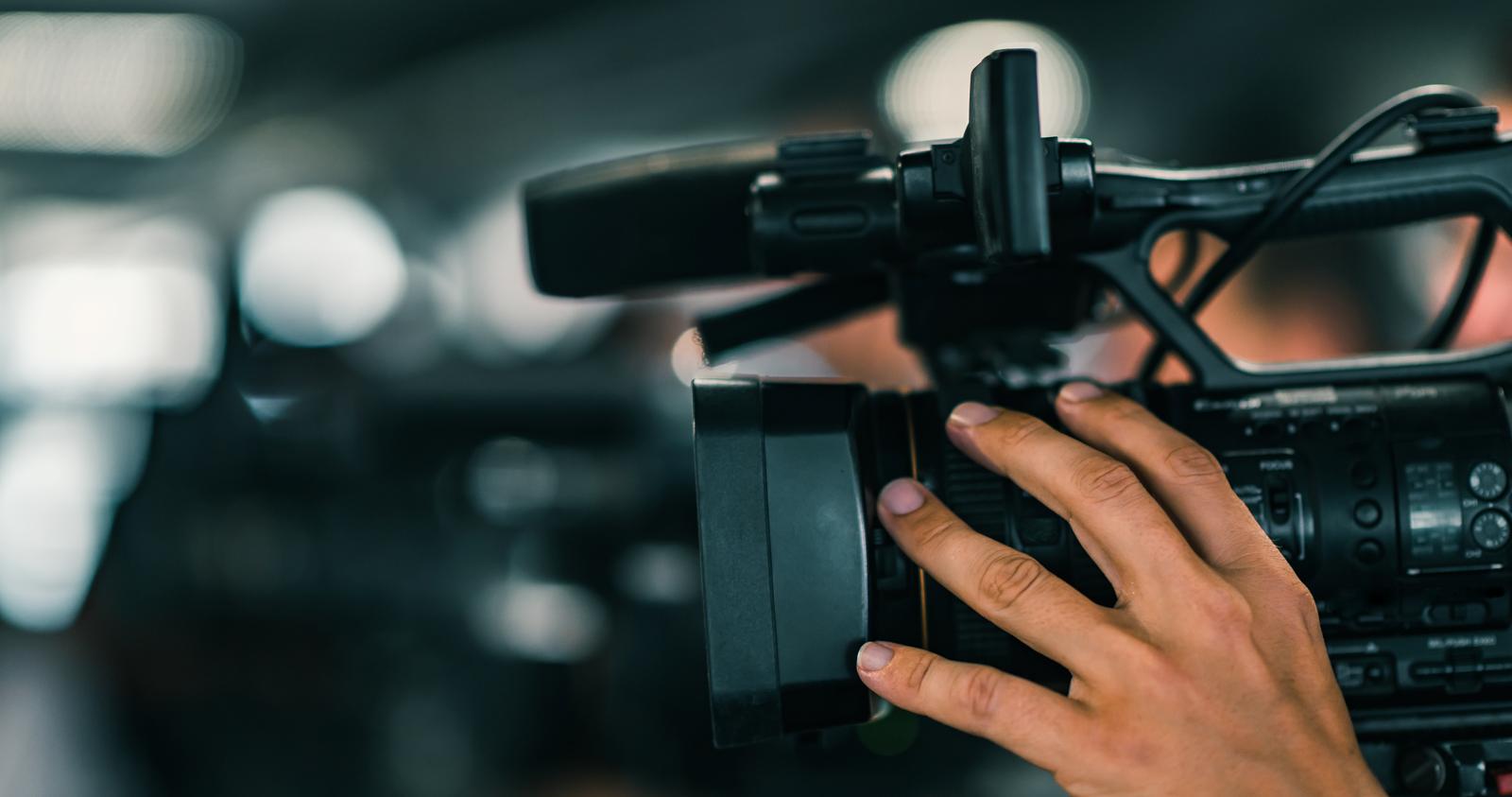 Brittney Shipp returned to NBC10 in Philadelphia in 2018, and since then, WCAU viewers have been intrigued by the meteorologist’s personal life. They often ask who Brittney Shipp’s husband is since her partner, Jontue Long, keeps a low profile. Her social media followers do get glimpses into their relationship, but it provokes more curiosity about who Jontue Long is and his background. We reveal more about the weatherwoman’s husband in this Jontue Long wiki.

Jontue D. Long was born on May 19, 1979, and is a native of Coatesville, Pennsylvania. He is currently based in Conshohocken.

Jontue is the son of Gloria and John Long. His paternal aunt is Pam Long, the mother of Rip Hamilton, former NBA All-Star and now a broadcast analyst.

Jontue Long attended Bucknell University in 1997. He earned a bachelor’s degree in 2001.

Soon after, he joined SEI where he was a financial adviser for over four years. Later, he served as the president of Legacy Sports International.

Long served as the president of Legacy Management Group from 2010 to 2016. During that time, he went back to school and earned his MBA from Duke University’s Fuqua School of Business in 2014.

Growing up alongside basketball star Hamilton acquainted Long with the world of athletes. As a result, most of his clients during his financial adviser career have been professional athletes, both retired and active.

NBC10 meteorologist Brittney Shipp announced her engagement to Jontue Long in October 2019. She then surprised her Instagram followers by announcing that she and Long had eloped in Paris, France, and got married on New Year’s Day 2020.

In her elopement announcement, Shipp hinted that they would have a more traditional wedding at the end of 2020. However, it appears the pandemic threw a wrench in those plans.

Nonetheless, she doubled up the good news by following up the wedding announcement with a pregnancy reveal. Their daughter, Zoey Amour Long, was born on June 11, 2020.

Long has a son from a previous relationship. However, he’s not often featured on their respective social media.