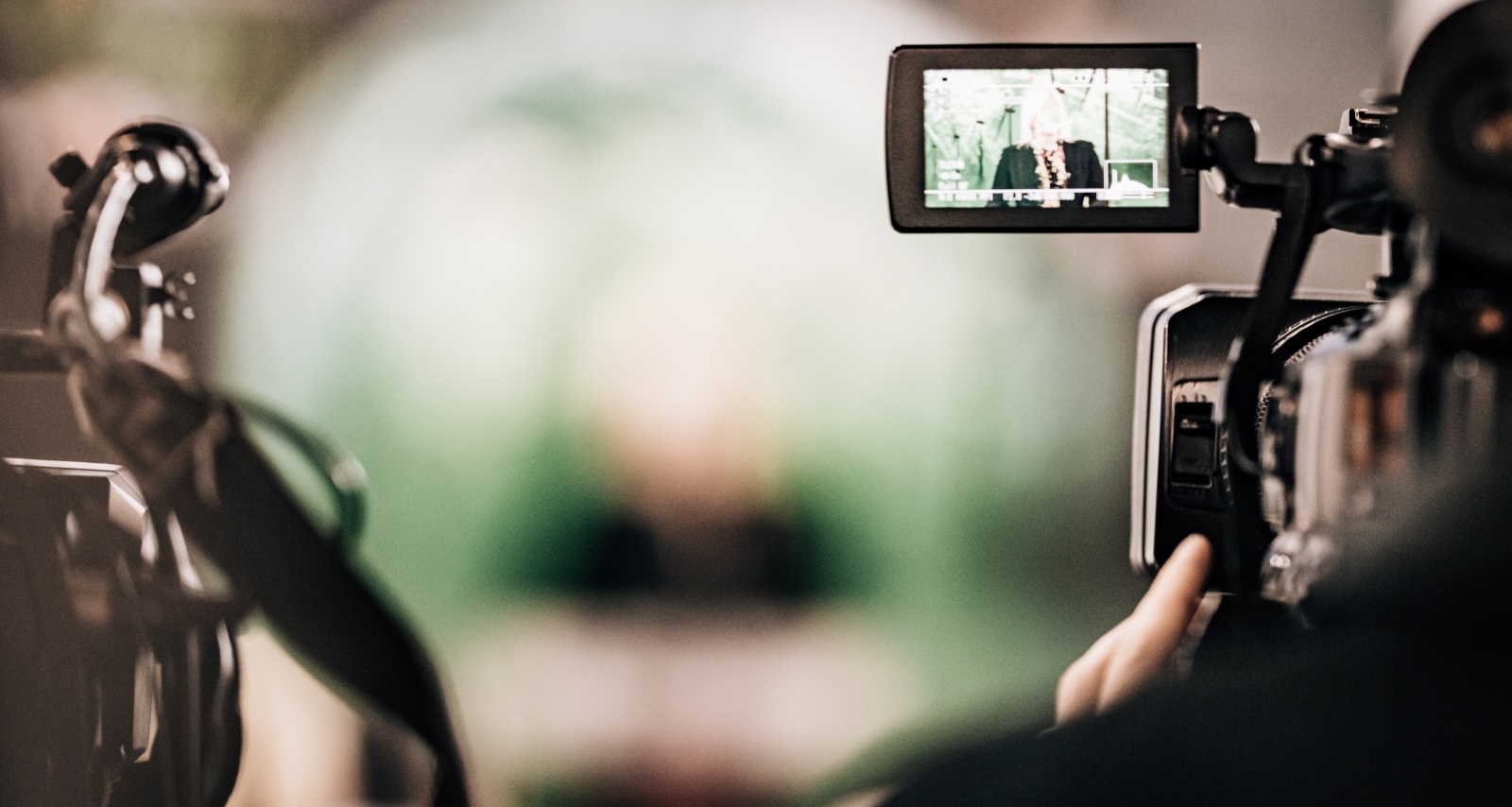 Residents of Charlotte, North Carolina, have received the latest news coverage from John Paul on Channel 9 Eyewitness News for seven years. But now, John Paul is leaving WSOC-TV for the next step of his career. WSOC viewers were surprised by the announcement and want to know where John Paul is going next and if his new job will also take him away from North Carolina. The Emmy Award-winning news anchor answered most questions about leaving Channel 9.

John Paul Lohrstorfer (who goes by John Paul in professional circles) was born near Chicago but grew up in Michigan. While pursuing his BA in journalism at Western Michigan University from 2001 to 2005, he was also a part-time production assistant and assignment editor at WWMT Channel 3.

After graduating, Paul moved to Ohio, where he was an anchor at Steubenville’s WTOV NBC 9 and later on at Dayton’s WHIO TV 7. He left WHIO in 2015 for a job at its sister station, WSOC TV Channel 9, in Charlotte, North Carolina.

Paul has been part of the Channel 9 Eyewitness News team since then. His coverage of cold cases not only won him awards and acclaim, but he also became a big part of the local community.

Thursday was a bittersweet day here at Channel 9: It’s Anchor John Paul’s last day. Before we say goodbye, we are taking a look back at some of our favorite moments from John Paul’s seven years on air at Channel 9 –> https://t.co/xm6tQx7H4N pic.twitter.com/Yr0ZMqK5ca

This WSOC community was surprised to learn that John Paul’s last day at Channel 9 was July 28. The station broadcasted a special montage of the longtime anchor’s best moments before he signed off.

Viewers wanted to know where Paul is going next and kept their fingers crossed that his new job would keep him in the area. Paul, however, revealed on his Facebook page that he accepted an “amazing opportunity.”

John Paul, his wife Kimm, and their three daughters are heading to Philadelphia, Pennsylvania, where the journalist will be an anchor on 6 ABC Action News at WPVI-TV. Details of when he begins have not been revealed.

As much as Charlotte residents are saddened, they wish John Paul well in Philly. And they hope to see him back in the city later in his career.