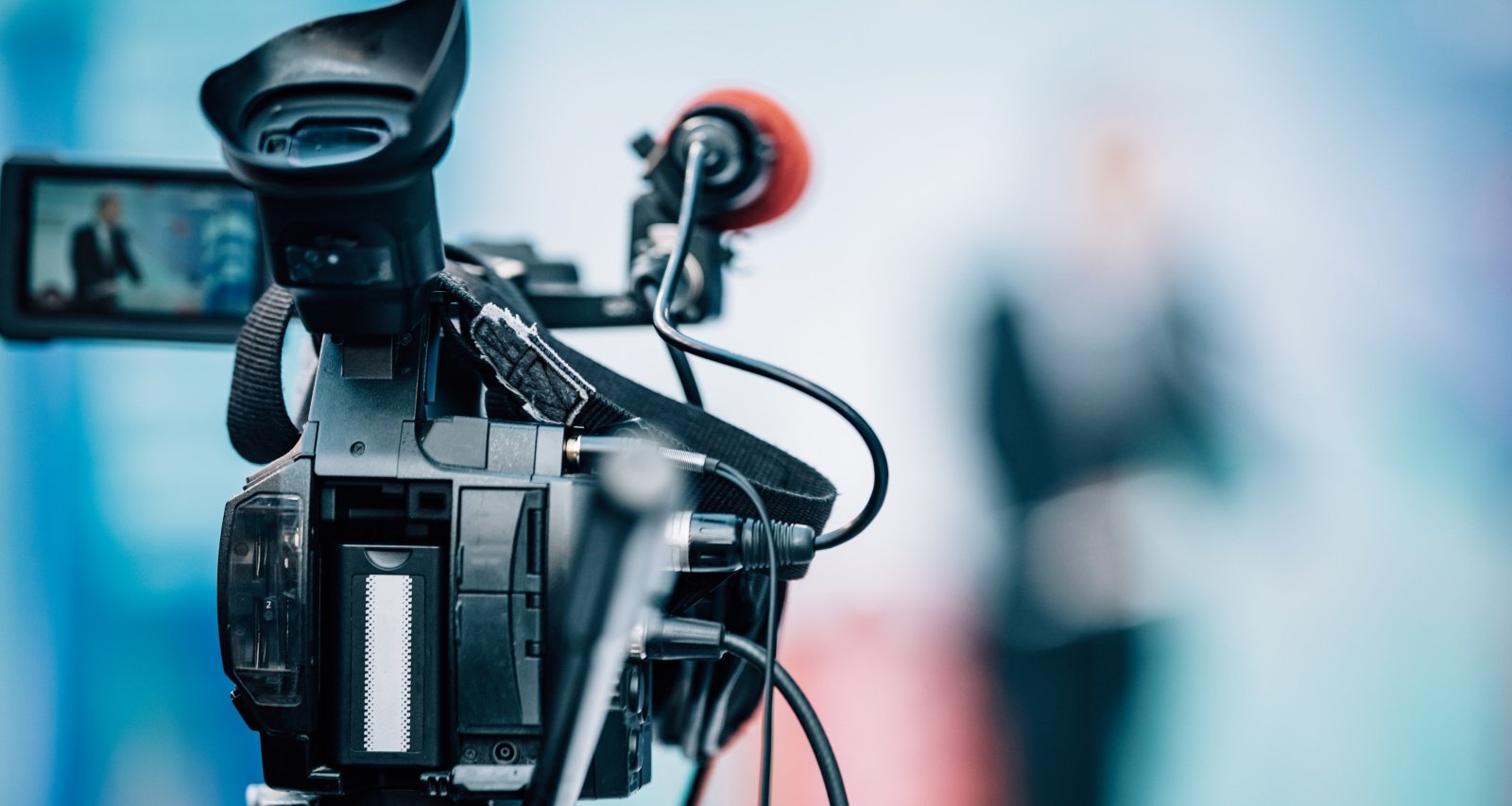 Lansing residents have woken up to Michael Thomas on the WLNS morning newscast for two years. But it was enough for the Channel 6 viewers to fall in love with the young news anchor. So they were saddened when Michael Thomas announced he was leaving WLNS-TV. The news led to several questions from his followers. They want to know where he is going next and if his new job will also take him away from Michigan. Fortunately for his viewers, Michael Thomas provided all the answers.

California native Michael Thomas received his BA in Broadcast Journalism from California State University, Los Angeles, and an MS from Northwestern University. His first job in broadcasting out of college brought him to Lansing, Michigan, where he joined the WLNS 6 News team.

In less than two years, the local community has become attached to the young journalist. He was an anchor on 6 News This Morning and had earned quite the following among early newscast viewers. So when Michael Thomas announced he was leaving WLNS, they wanted to know where they would see him next.

Thomas announced his last day on the air at WLNS on July 25. He got a sweet montage before signing off and a goodbye party from his colleagues and the community.

Hello, Portland! VERY excited to be joining the @fox12oregon team as a reporter next month! God is good. ❤️ pic.twitter.com/6loDPCILMC

He didn’t keep his followers in suspense for long about his next job either. Thomas revealed he is heading to Portland, Oregon.

Michael Thomas starts at KPTV Fox 12 in August. Fox 12 anchor Drew Reeves welcomed him to his new broadcast home, and many suspect they will be co-anchors. Details haven’t been confirmed but keep your eyes peeled on his social media for further updates.