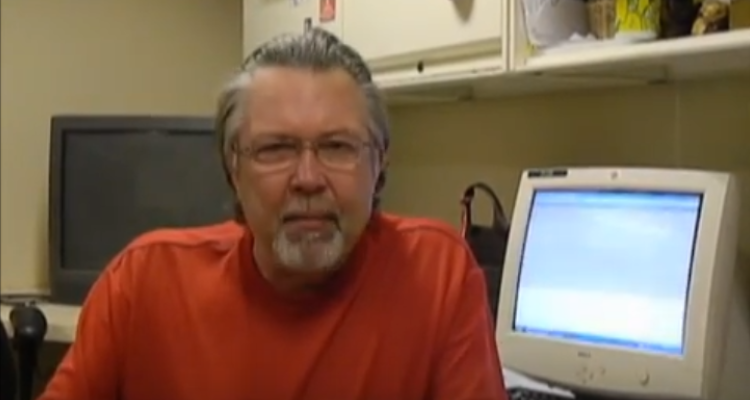 Fans are still in shock that John Corby of WTVN radio has died. How did John Corby die? For years, the Ohio native radio host has brightened the afternoons of his listeners during their busy commutes, so it’s no wonder that many are asking about John Corby’s cause of death. Here’s what we know.

What Happened to John Corby?

While many thought that the radio host was just out sick, many were shocked to learn that he died at age 61 on Saturday morning. In a statement, the radio station said, “With deep shock and sadness we report that long time afternoon host John Corby on News Radio 610 WTVN died unexpectedly Saturday morning. January 20th, 2018. He was 61.”

He was known to many by just “Corby” and was in the radio broadcast business for 30 years, according to the 610 WTVN website.

iHeartMedia Columbus President Brian Dytko said, “We are beyond saddened with the sudden passing of John Corby. John was a special talent and a one of a kind broadcaster. He touched the lives of so many WTVN listeners in Central Ohio. John was not only a great broadcaster, but a great friend to many of us. His familiar voice, charm, and companionship every afternoon will be missed [sic].”

What Did John Corby Die From?

His parents, wife, daughter and sister survived Corby and the details of his death are unknown at this time. When the news was announced on the stations’ website, fans took to the radio station’s social media accounts to pay their respects.

One Facebook comment said, “My deepest condolences go to the Corby family, and the 610 WTVN family. He will be greatly missed more than we’ll ever know as he was a Columbus legend and it always felt as though he was an old friend reaching out to all of us from the airways. Happy Birthday John!!!! [sic]”

Another Facebook comment said, “So very saddened to hear this. His common sense wisdom was delivered in such a respectful and classy manner. He had such a comforting voice and was never rude or mean. May his family and friends take comfort in the knowledge that he made such a difference in so many lives…just by listening to the callers and sharing his thoughts with us all each weekday afternoon.”

Many on Instagram also sent their condolences about their beloved radio legend.

One comment said, “Oh no! My husband and I listen to him everyday! The Big Bass Brothers brought us fun reports of area dining. A huge loss for 610 radio, for its listeners and for central Ohio. Rest In Peace, John.”

Another comment said, “Beyond sad. He was an important part of our lives! Love you Corby……and will miss you terribly [sic].”

Funeral arrangements have not been revealed at the moment and the family has asked that everyone respect their privacy at this tragic time.