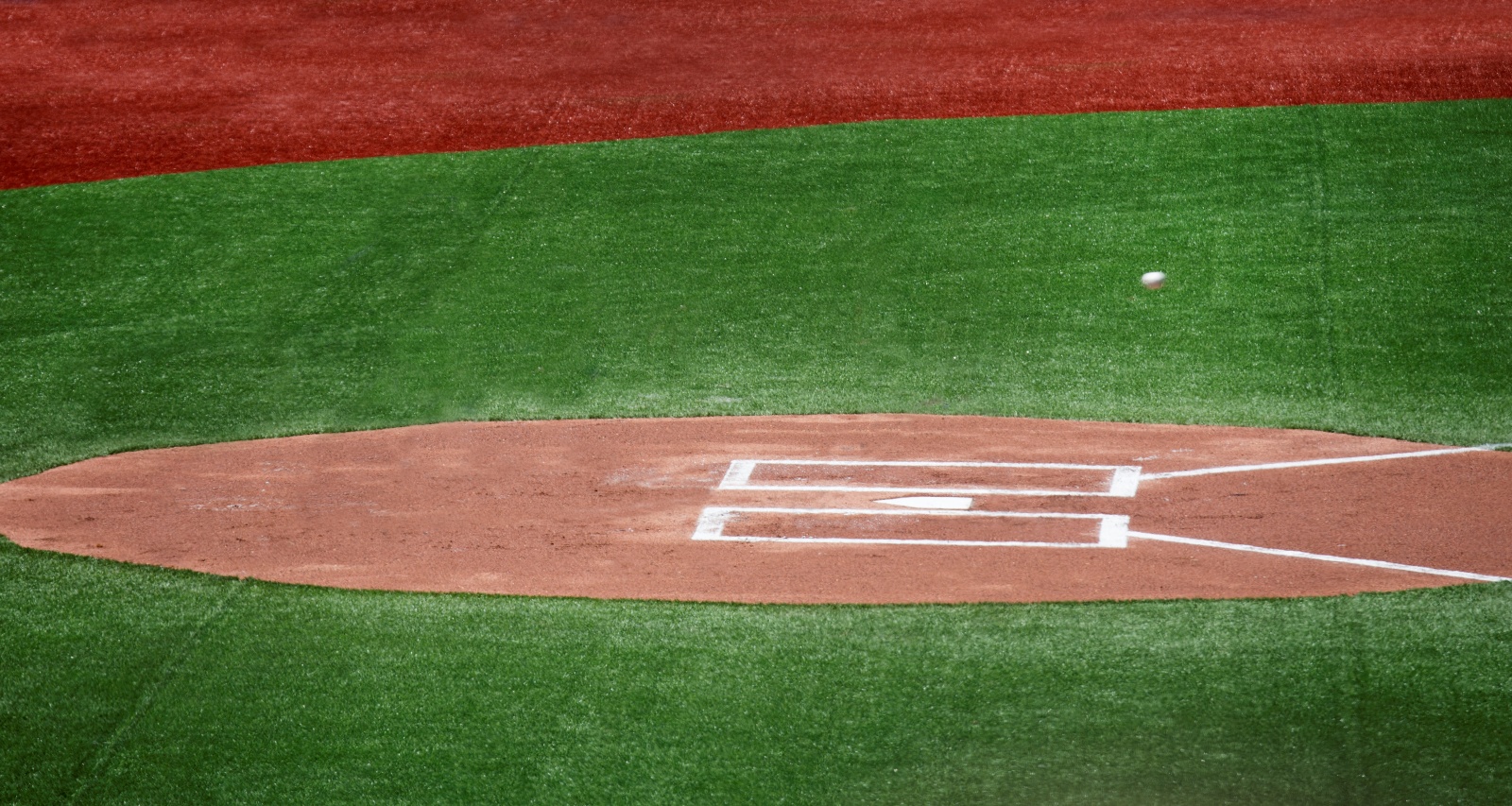 MLB player Joe Ryan debuted for the Minnesota Twins in 2021, but his call-up came late enough to preserve his rookie status through this year. The Twins’ six-game losing streak was ended thanks to Ryan’s outstanding performance. This is the first glimpse fans have gotten of the Minnesota rookie this year. So naturally, they are interested in his love life and want to know about his ladylove. Joe Ryan’s girlfriend, Clare Stonich, is bold and beautiful. We reveal her full background in this Clare Stonich wiki.

Clare Stonich was born to Lisa Stefanson Stonich and Chris Stonich on June 26, 1996, in Calabasas, California. She has at least three siblings; a younger sister, Eleanor, and brothers, John and Will. Eleanor is a student of advertising at Boston University.

Stonich went to Oaks Christian High School until 2014, where she was a part of the National Honors Society, musical theatre, and Advanced Women’s Chorus. After that, she attended the Boston University School of Communications and earned a bachelor’s degree in advertising in 2018.

During her time at Boston University, she was a marketing intern with BPCM and LUSSIER. She is also interested in acting and spent two months in 2016 was as an actor with The Groundlings Theatre & School in West Hollywood, California. Additionally, Stonich was a copywriter at Boston University’s AdLab for nine months.

In 2017, she moved to Australia and interned with a marketing communications network called DDB Group Australia. After graduating, she started working full-time in 2019 as a front desk agent with Four Seasons Hotels and Resorts in Westlake Village, California. From October 2019 to October 2020, she was self-employed as a personal assistant.

Stonich worked as a showroom sales executive at Jenni Kayne from October 2020 to June 2021. She currently works as an executive assistant at Night Palm Studio in Los Angeles.

The attractive couple started dating in 2019 and have been together for more than three years. In September 2021, Stonich was spotted at the Target Field baseball stadium when Ryan made his MLB debut. However, it’s unclear how they met.

Clare Stonich frequently posts updates on social media about their outings. She shared an Instagram post about her boyfriend for the first time in April 2019.

On the other hand, the MLB star doesn’t divulge much about his private life and keeps it low-key. But on their dating anniversary, he posted, “Three years is not enough; I need many more.”