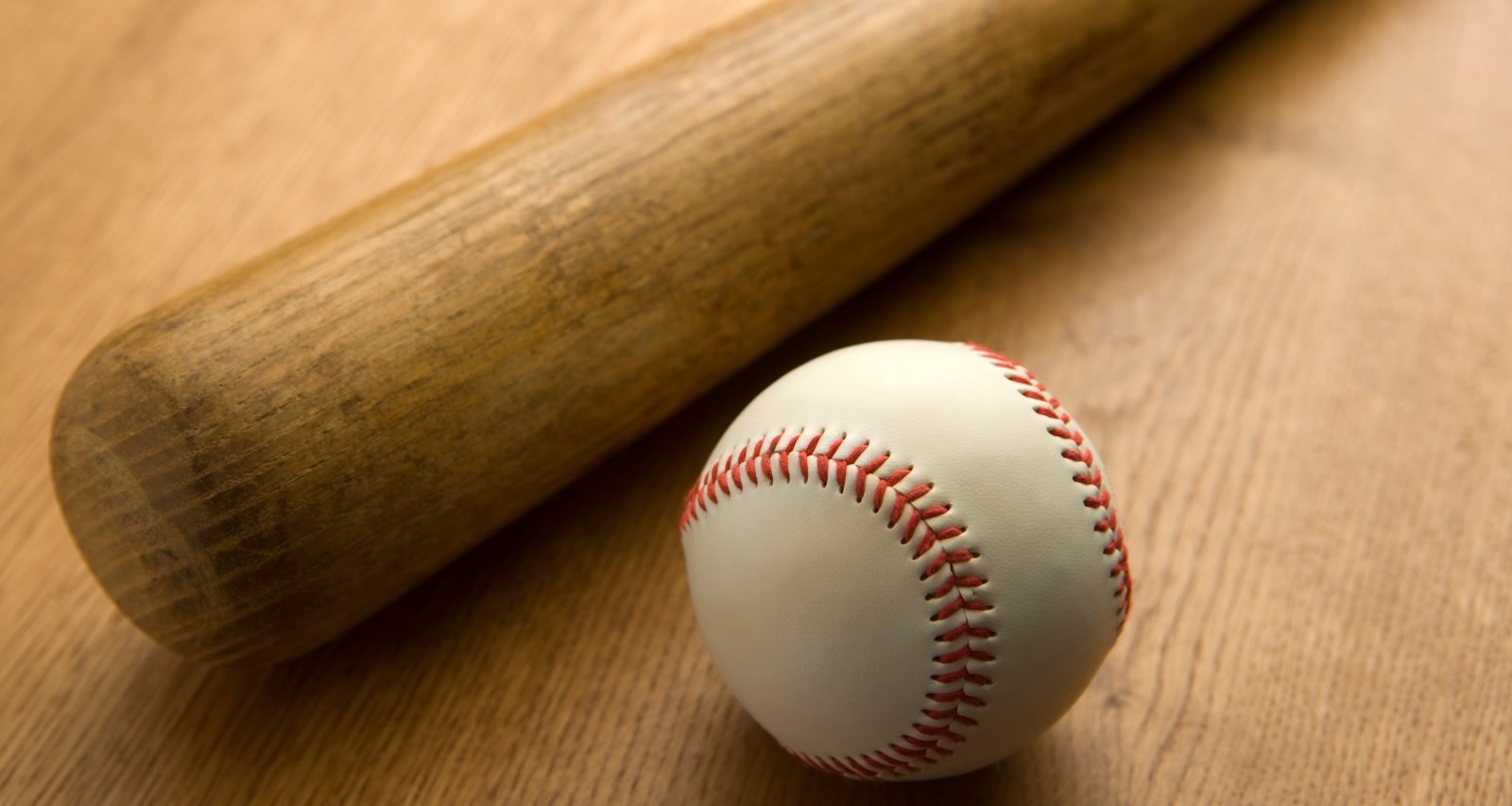 First baseman Matt Olson has started the next chapter of his career with the Atlanta Braves. On September 7, 2022, he returned to Oakland for the first time since the Braves acquired him. When he entered the first-inning batter’s box, the crowd erupted in applause. For Olson, playing for his hometown team is a dream come true, and his wife enjoys being able to quickly and easily attend any home game. Recently, the couple bought the house of their dreams. But Matt Olson’s wife, Nicole Olson, is low-key on social media and keeps her Instagram set to private. Naturally, fans are curious to know more about her. So we reveal her background in this Nicole Olson wiki.

Nicole Olson (nee Kidder) was born on June 18, 1995, to Martin Kidder and Jackie Hiller Kidder in Johns Creek, Georgia. Her dad is a chief financial officer at Gain Servicing and Cherokee Funding in Atlanta, Georgia.

She has an older brother named Nick Kidder, who married Riana on May 25, 2019. He is a corporate development manager at Roofing Corp of America in Atlanta, Georgia.

Nicole Olsen attended the Terry College of Business at the University of Georgia and graduated with a BBA degree in 2017. During her time at the college, she was an advisory and transactions service intern at CBRE.

Matt Olsen shared an Instagram post about his then-girlfriend for the first time on her 21st birthday in June 2016. According to the post, he celebrated her birthday in Nashville. It’s not clear when or how the couple met.

The pair then traveled to Puerto Rico to ring in the new year in 2017. Nicole was by his side when Matt received his first gold glove in 2018.

The baseball player finally proposed to his girlfriend at Lucille’s Mountain Top Inn and Spa at the end of 2020, and she said yes. The wedding took place on November 20, 2021.