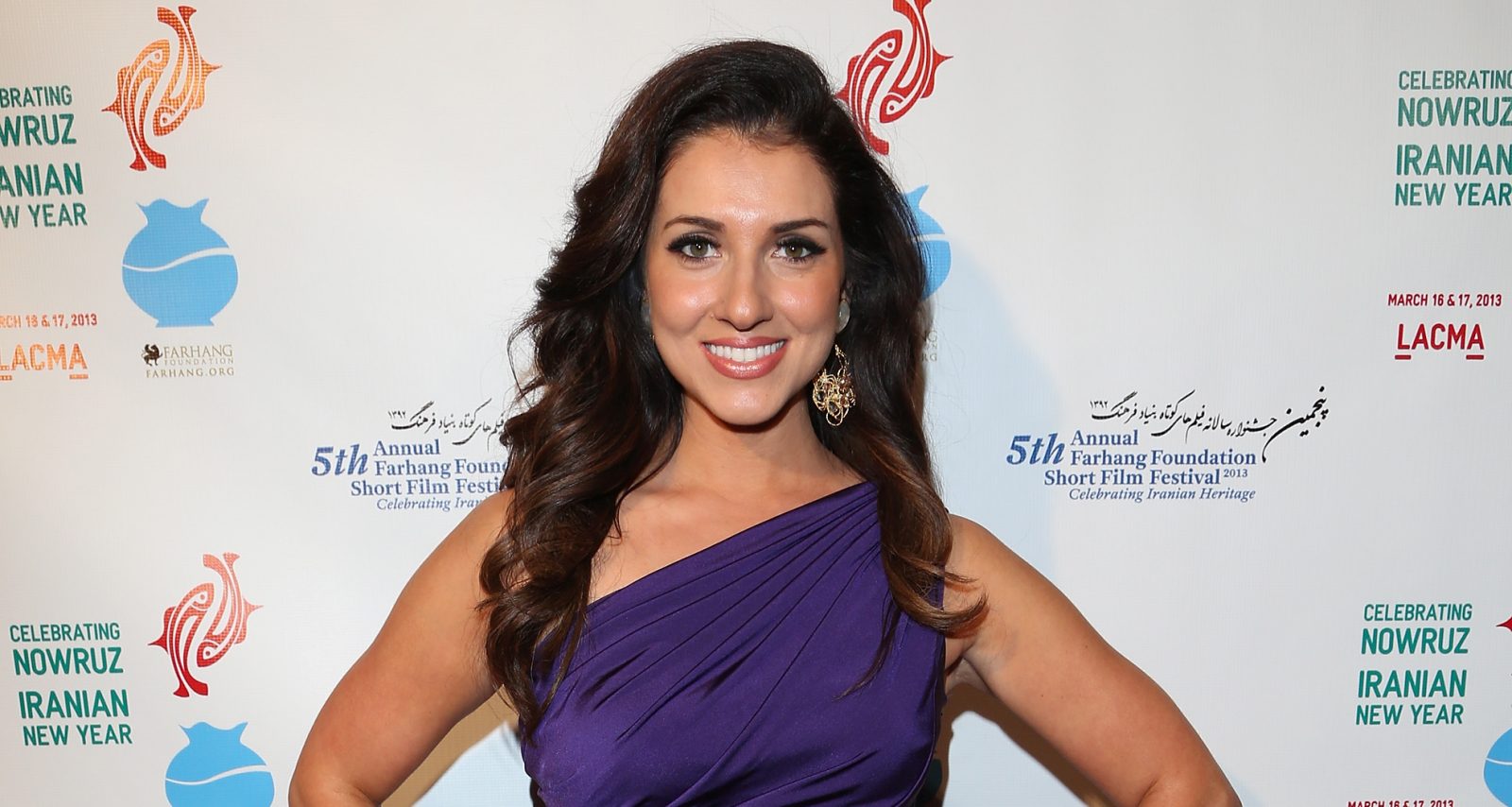 Shirin Rajaee at the Bing Theatre at LACMA. (Photo by James W. Lemke/WireImage

Joe Khalil and Shirin Rajaee make an eye-catching couple in the news business. While both would otherwise be rivals, they are a power couple whose schedules match—and likely allow for more quality time together. Rajaee’s husband, Joe Khalil of NewsNation, interviewed Donald Trump last year, which brought the spotlight on the journalist. This Joe Khalil wiki reveals more on his career and marriage.

Joseph Khalil was born on February 8, 1990 to Ghassan and Jeannette Khalil. He hails from Detroit, Michigan.

Khalil grew up in a large and tight-knit Lebanese family in his hometown. His father Ghassan is the chief research engineer at Allion Science and Technology.

He began his professional career at Lansing’s CBS affiliate, WLNS-TV, in 2012. He left in 2014 to study at Columbia in New York.

Khalil and Shirin Rajaee both worked in Sacramento, California stations. While at Fox40, he was on-air at the same time as Rajaee on CBS 13.

They left Sacramento for Washington, D.C., where Khalil works for Fox40’s parent company, Nexstar. Khalil interviews political personalities at Capitol Hill on NewsNation, while Rajaee is a Fox5 anchor.

Khalil has been in a relationship with Iranian-American, Shirin Rajaee, for a few years. Even being direct rivals on their respective Sacramento stations didn’t affect their relationship.

In 2019, Khalil conspired with Rajaee’s boss, who assigned her to a fake story located at the same spot where she met Joe Khalil for the first time. His surprise was a success, because she said yes to his proposal that day.

After their engagement, they moved to the nation’s capital together. They planned a wedding for June 2020, but with the pandemic, they had a low-key, safe wedding on June 20, 2020.