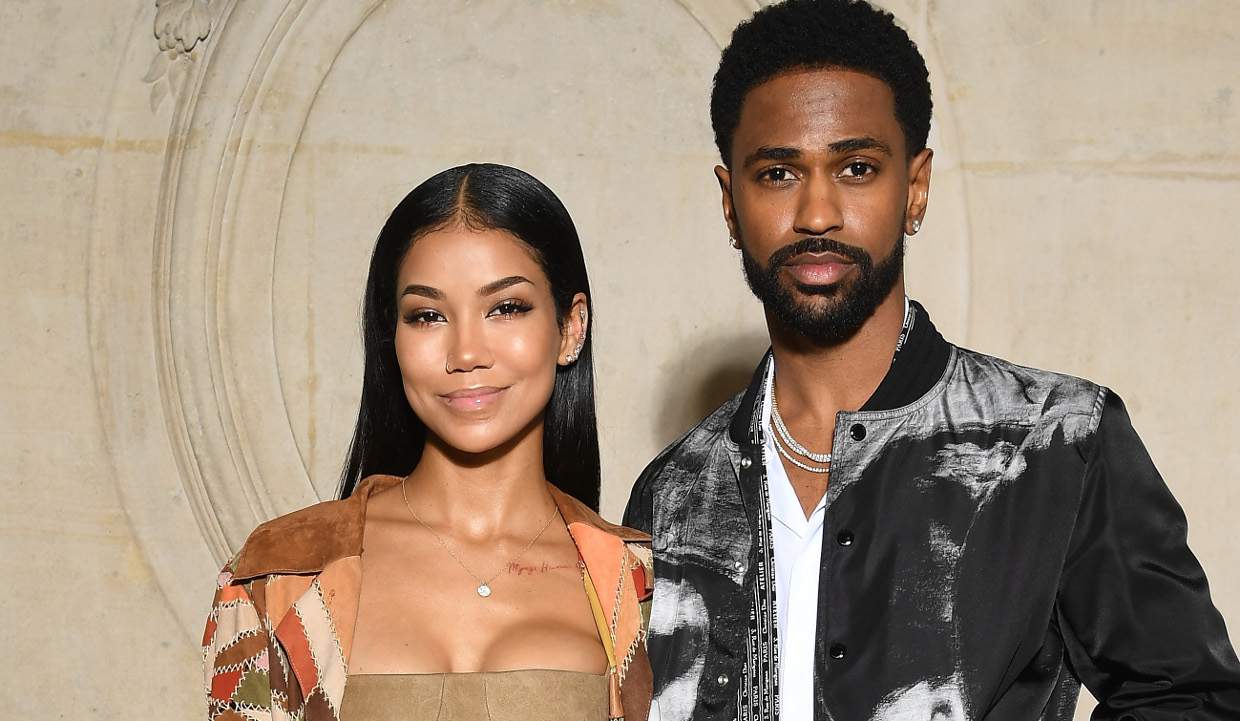 Jhené Aiko and Big Sean are rumored to be splitting up after dating each other for less than two years! But these rumors were quickly put to rest. Did Big Sean cheat on Jhené Aiko? Get the full scoop right here!

Nicole Scherzinger seems to be caught up in the middle of Big Sean and Jhené Aiko’s break up rumors. So, did Jhené Aido and Big Sean break up?

Keep reading to find out more about this sizzling hot couple, right here!

Are the Rumors True?

Rumors are circulating that rapper Big Sean and his songstress girlfriend, Jhené Aiko, are on the verge of splitting. The couple is facing yet another cheating scandal, and Aiko’s had enough!

Aiko was accused of cheating in the past, and now her boyfriend, Big Sean, is in the limelight for the same reason. These two lovebirds have garnered more attention in the rumored infidelity department than Jay-Z and Beyonce did!

It was reported that Big Sean, 29, double-crossed Aiko with Pussycat Dolls vocalist Nicole Scherzinger, 39. The “Buttons” singer has yet to comment.

And that’s not the end of the story.

Nicole Scherzinger and Big Sean were seen being close to each other after an awards function. And many are speculating that’s the reason why Aiko unfollowed Big Sean on social media.

The news broke out after sources reported some inside information about the alleged intimacy. Scherzinger and Big Sean apparently “cozied up together” after the Oscars party (where cameras are not allowed).

Are Jhené Aiko and Big Sean Splitting Up?

As usual, the truth seems to be the opposite of what is being said on the Internet. While fans of the singing couple are frantically searching for a sliver of hope that social media is wrong, Aiko herself might have put the rumors to rest.

The “Maniac” singer took to Twitter and said that the rumors are not true.

Big Sean and Jhené Aiko have been pretty public about their relationship. And Aiko’s tweet, which confirms that she still is very much in love with Big Sean, is going viral.

sorry, but nothing about you guy's fan fiction stories are true… I still love you tho ?

Are Big Sean and Jhené Aiko Still Together?

Yes, pretty much! And after Aiko’s confirmation on Twitter, fans are convinced that Big Sean did not cheat on her.

Aiko tweeted, “the internet is a wild place, it’s a whole other reality. bless the internet. amen. [sic]”

Jhené Aiko, who is part Japanese, had just finished her first visit to Japan, and followers of her Instagram account can vouch for her being in that happy place. She also toured the Philippines and Guam, and her fans across the globe were stunned when the news came out.

But now, we can all breathe a sigh of relief and move on with our lives. We can only hope that another cheating rumor doesn’t pop up soon!