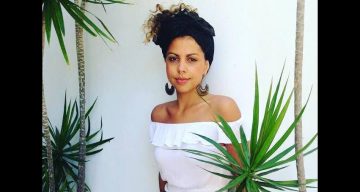 Canadian actress Jess Salgueiro was recently named as one of TIFF 2018’s Rising Stars. She is best known for her roles in Orphan Black, Kim’s Convenience, and other Canadian TV shows. Here is everything you need to know about her.

Who Is Jess Salgueiro?

Actress Jess Salgueiro was born and raised in Winnipeg, Canada. She celebrates her birthday on November 20.

She studied at the Randolph Academy for Performing Arts in Toronto and graduated in 2008 with a diploma in music theatre. 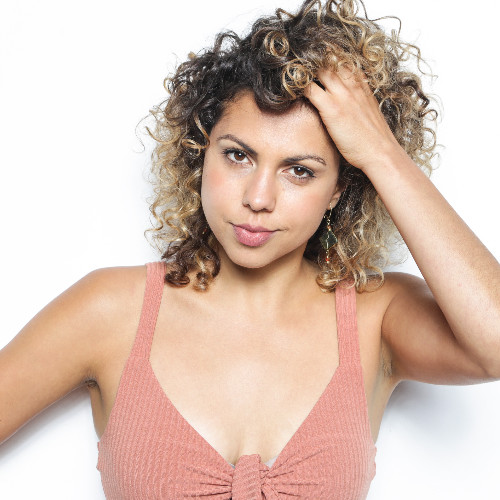 Salgueiro was involved with the Second City Training Centre and the Sears & Switzer Film School. She avidly supports independent film-makers and has starred in various short film projects with director Jerry Nguyen.

Though she might be most familiar to you from her roles on the small screen, Salgueiro has also been a part of theatre productions in Toronto, Canada. She is currently an actress associated with Echo Lake Entertainment.

Throughout her career, Salgueiro has worked in several films and TV shows. She has already turned heads for her work in TV series like Workin’ Moms (2017), Mary Kills People (2017), and The Strain (2014).

Salgueiro’s future projects include Mouthpiece, No Sleep ‘Til Christmas, I’ll Take Your Dead, and The Boys.

Salgueiro runs an online publication called Bitchesbewitches, a website designed to celebrate and explore the magic that exists inside ourselves, mentally and physically. She began writing on this website in her mid-twenties after not getting her period for two years. Additionally, she was dealing with serious body dysmorphia issues.

The website is a “never ending catalogue of inspiration” that Salgueiro has relied on in order to overcome her issues and grow into the fierce woman she is today. 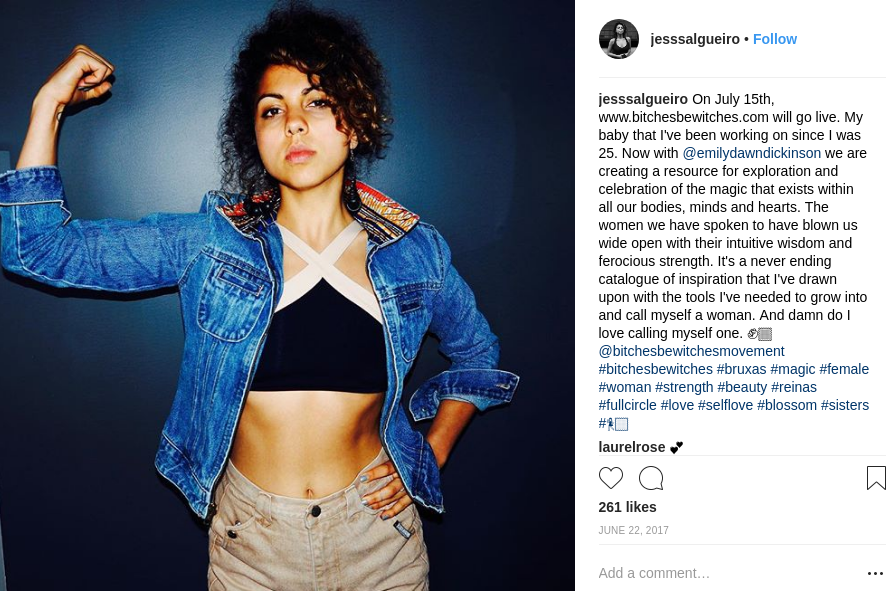 The about me section page states, “I had been trying to make myself as small as possible to fit some idea of beauty. When I knew something was very wrong, I did everything I could to get my period back in a way that was true for me. I thought by taking up more space not just physically; but energetically, mentally, verbally, emotionally and spiritually might somehow heal me. The more I began to accept myself, the more I embraced everything that makes me viscerally female, and it’s f—–g magic.” 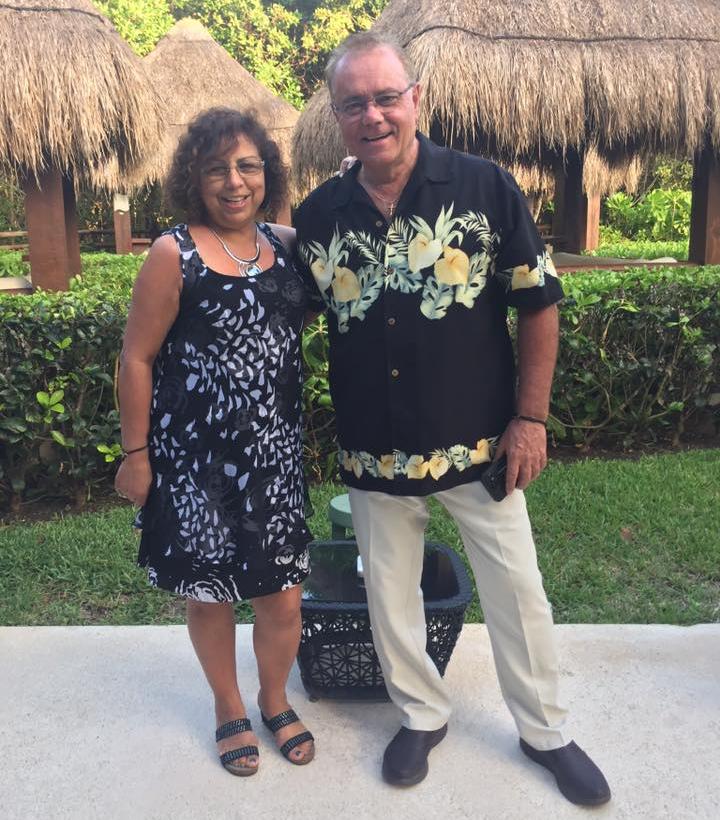 She has two sisters; Julie and Nancy.

Nancy, is an activist and a doctor (and mother to three kids). She is also a childbirth educator and coach and has guided several women through their pregnancies and births over the years. She’s married to Mike Carreira, who works as a chiropractor at Marketplace Chiropractic.